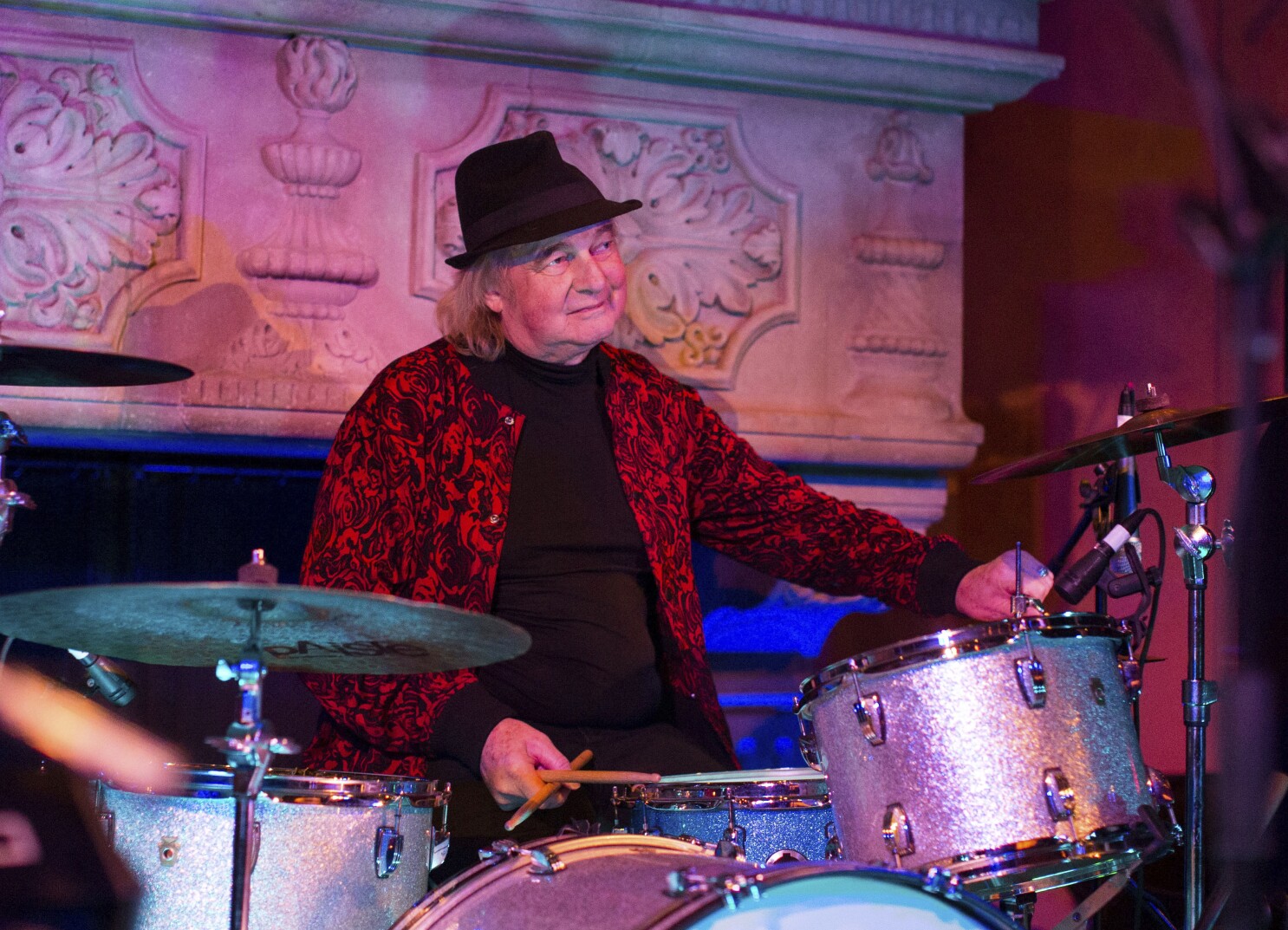 July 77, I’ve just finished school for six whole weeks and on the first day I’m pestering my mum to take me to Piccadilly Records in Manchester to buy the new Yes album “Going for the One”. Eventually she gives in and we catch the bus into town and go record shopping. This will be the day I buy my first records with my own money, new and shiny vinyl from Bad Company, Yes, and Genesis find their way home with me and formed a soundtrack to a long and rainy Mancunian summer.

The three albums I bought that day still sit in my record collection, and still get played on a reasonably regular basis. “Going for the One” is still up there in my all-time top 20 albums, and from a personal perspective marks a high-point for Yes. And yet there’s precious little drumming on the record, and what there is certainly isn’t flashy or (despite the mixed-meters) overly complex. If you want to hear Alan White at his hardest and most overtly baffling, put on “Relayer” or “Tales from Topographic Oceans”, and marvel at how you completely fail to tap along in time. His influence not just as a drummer, but also pianist and song writer blossomed through the period when Rick Wakeman had left the band. A more economic and concise approach became the norm, with a harder and more Rock orientated sound. Didn’t do the band any harm as the album hit No.1 on both sides of the Atlantic. In a career that takes in not just his 46 years as an active touring and recording member of Yes, he also worked with Jonh Lennon, George Harrison and Terry Reid amongst a host of other big names, and carved a niche as a consummate professional. There is a possibly apocryphal tale that after joining the Plastic Ono Band, he had just three days to learn all of their material before performing live at what became the band’s opus live recording “Live Peace in Toronto 1969”.

There are simply too many current drummers and musicians in general who list him as an inspiration to list; suffice to say his output over the years will serve as a fitting legacy to a true great. Here at Metal Digest, we offer our deepest condolences to his wife and daughters, and to all his bandmates and those musicians he worked with over the years. 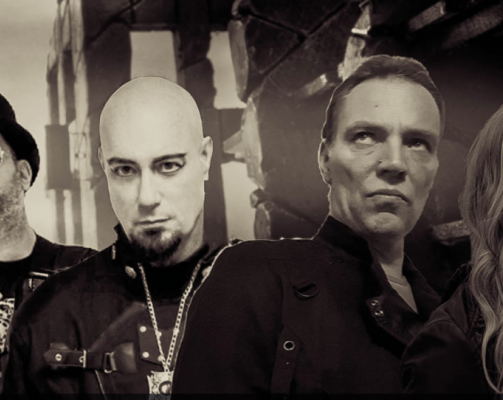