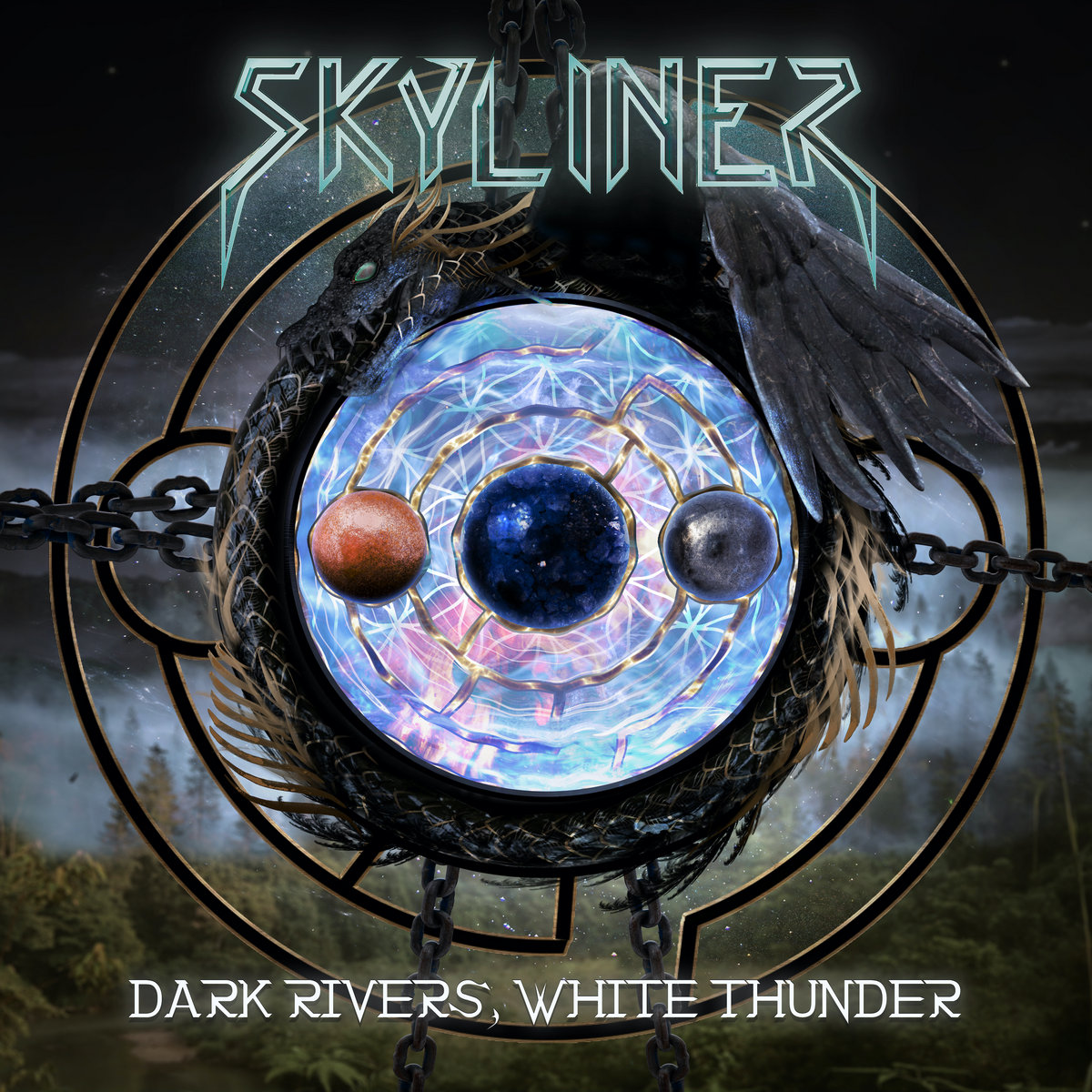 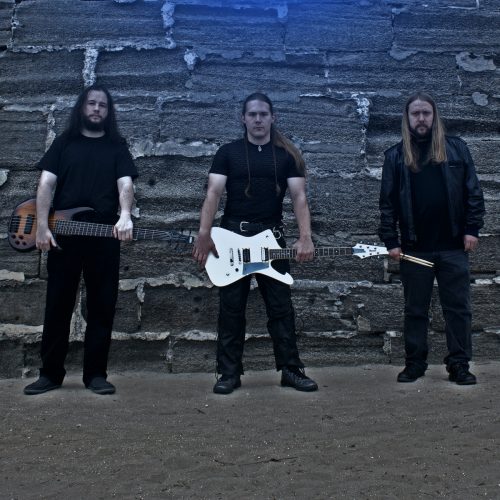 Jiggy and refined, Skyliner have nailed some key elements of prog-power metal with their new album ‘Dark Rivers, White Thunder’. Gallivanting over mountains and galloping through the mist, their sound is distinguished from typical power metal, due to its notable dynamic variance and odd time signatures/rhythms, yet it refers to the standard power metal tropes enough to keep you on your feet. There are even elements of NWOBHM that blend smoothly with the powermetal vibes.

It would be fair to say that the vocals are the best part of this album, shining through the mix, they boast a tenacious and immense vibrato, coupled with distortion to amplify the feel. The inclusion of false cord growls break the trope of exclusively clean-sung power metal. The guitar tone is juicy, with appropriate rhythmic variations to match the drums and bass, giving a very professional and choreographed journey through evolving passages. Discernibly audible in the mix are some cheeky bass solos, which are welcomed and appreciated, while the drums are faultless, exhibiting a high level of musicianship, reflecting an enthusiasm for the more extreme metal genres.

The rhythm section seems to be lacking in thickness and coordination in some areas. Perhaps a more synchronized approach would result in a higher powered output. At some points during ‘Dark Rivers, White Thunder’, the band seems perfectly locked in and musically impeccable, however, moments later, the songs take an indecisive turn; a guitar solo abruptly ends or seems not quite properly intonated. At a few points, it could be argued, the riffs could use re-constructing, in order to maximise the feel of the musical-emotional result of the tracks. It may also be said that the guitar solos display an aura of sloppiness and a slight lack of refinery, with sweep picking and certain bends not quite nailing the pitch intended. It’s at these points that an air of amateurism can be detected.

However, these small kinks aside, Skyliner should be proud of their album, it is well assembled and musically coherent. 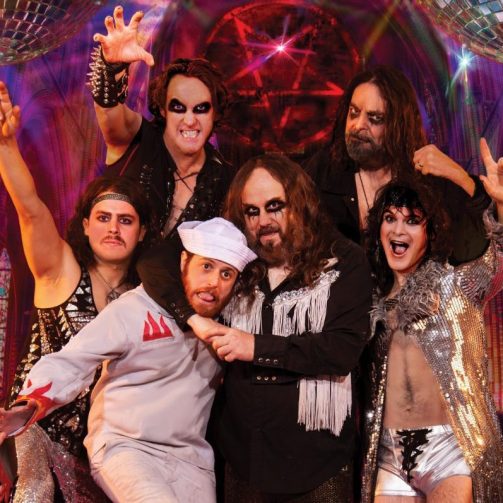