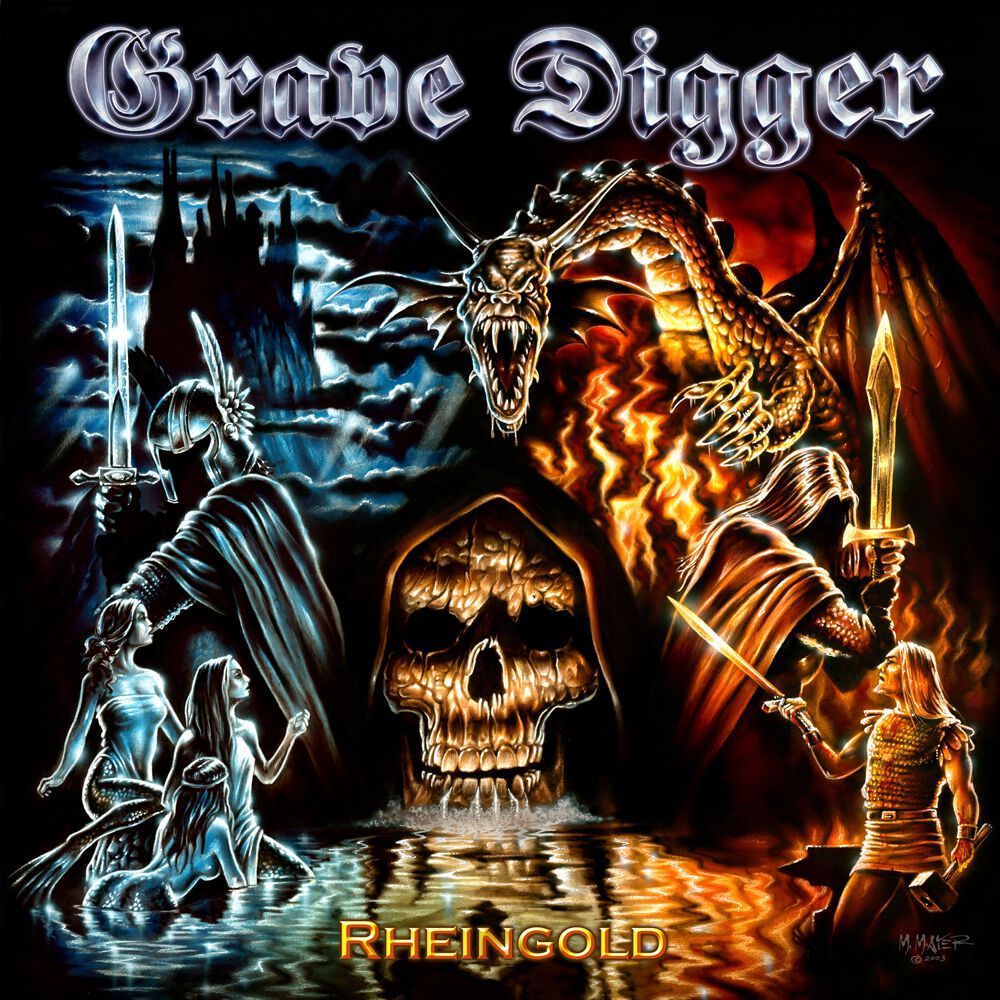 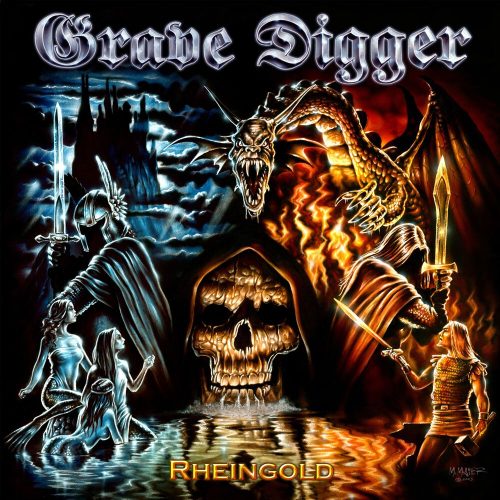 This afternoon in the Metal Digest office we’re getting our old school heavy on because we’re blasting out ‘Rheingold’ the 2003 album from German heavy metal legends Grave Digger. Heavy metal fans can always count on one thing and that is Grave Digger to consistently release decent albums, steel runs through the veins of this band and when they dropped ‘Rheingold’ in 2003 it became one of the best albums that Grave Digger ever released – even to this day, ask a Grave Digger fan what their favourite album is and there’s a high chance that they’ll respond with ‘Rheingold’. Rightly so, because it is a top album of solid heavy metal with enough power metal to win over fans from multiple genres. So this afternoon, dig out your copy of Rheingold, crank the volume up and ride into Valhalla! 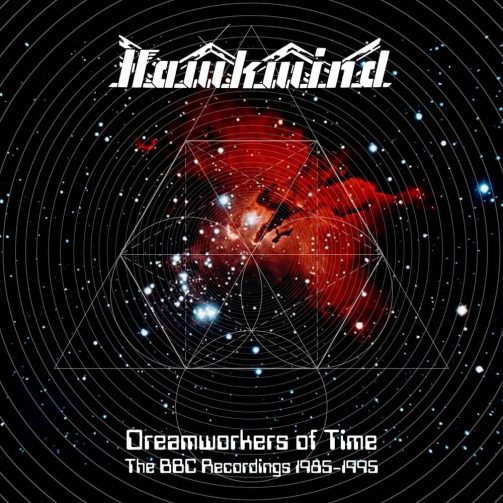