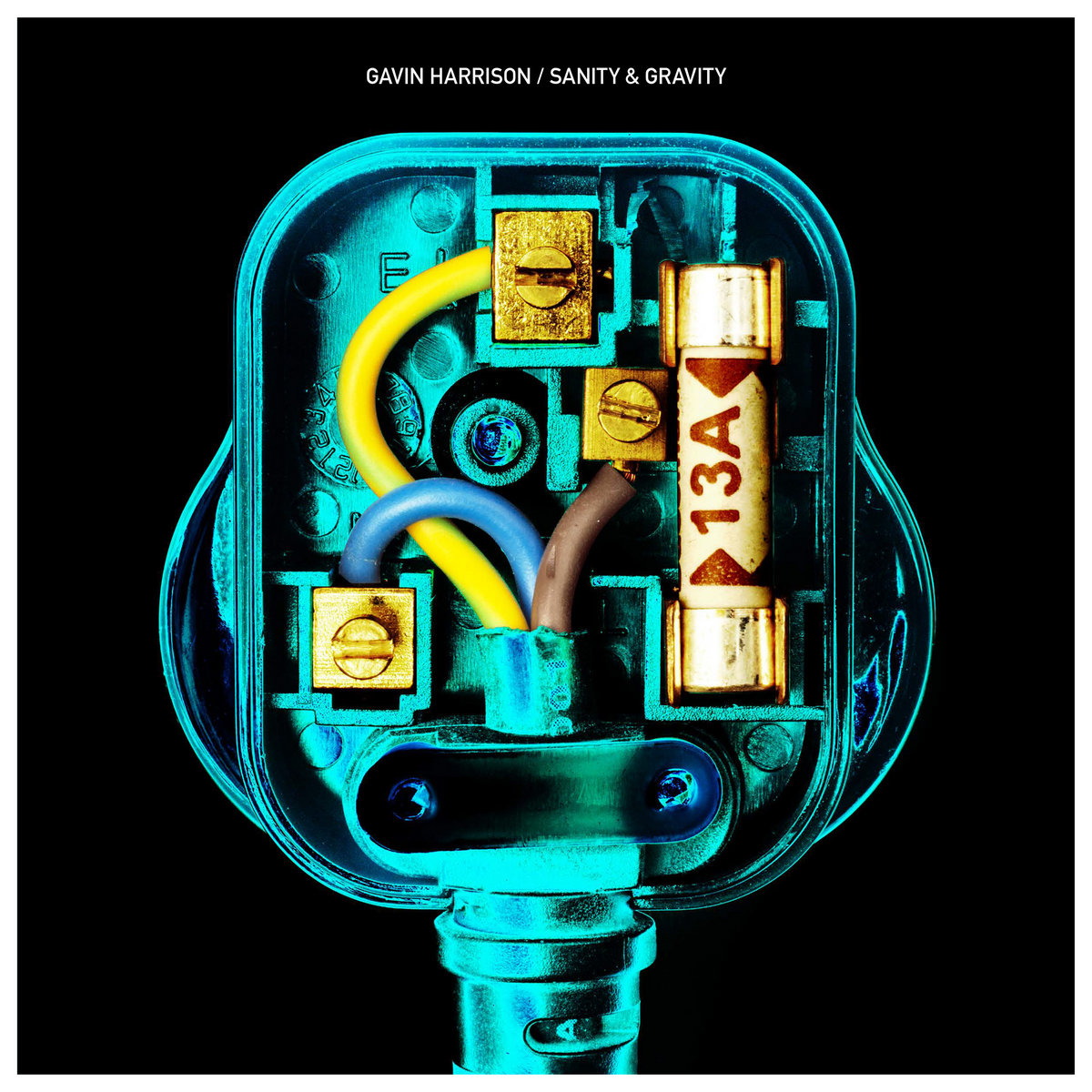 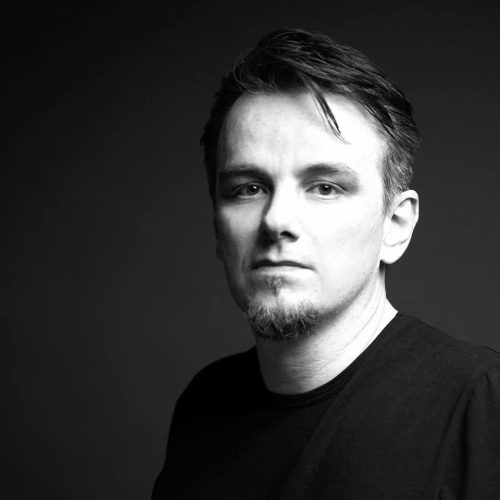 Without beating around the bush too much, Gavin Harrison is one of the finest progressive drummers out there known for his work with Porcupine Tree, The Pineapple Thief and King Crimson. But beyond this, Harrison is also an established solo artist, and this year has Kscope reissuing ‘Sanity & Gravity’ for its 25th anniversary.

There are some record labels which just know how to celebrate an anniversary and Kscope know exactly how to do this. What the purchaser gets here is ‘Sanity & Gravity’ fully remastered for the new modern speaker experience as prog musos will get another chance to hugely digest what has become one of the most sought-after progressive rock albums from 1997. ‘Sanity & Gravity’ is further enhanced with the addition of the bonus track ‘Iron Horse’ for every single one of those prog aficionados to fully get their teeth into and add something else to their cannon. How else do you make a reissue more tantalising? Well, in the case of Harrison, you give the 25th anniversary edition a different cover to celebrate its release that looks wonderful on CD, but spectacular on LP whichever your preferred medium is acquire this excellent reissue on.

Kscope have delivered a special reissue of ‘Sanity & Gravity’ for a very special birthday. Sure, it won’t have any fans beyond the progressive rock/metal remit, but there are fans here who will treasure this edition and if this sounds like something you’d like, get your paws on it sooner rather than later. 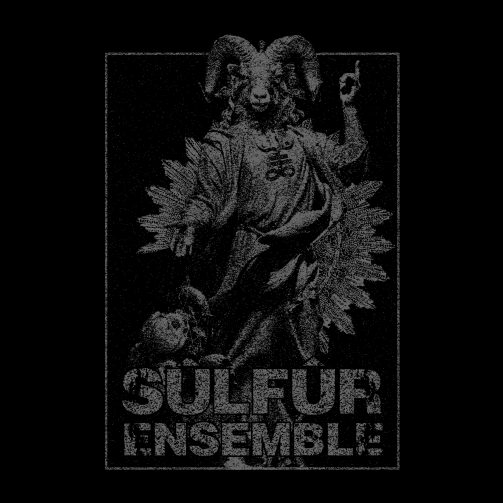