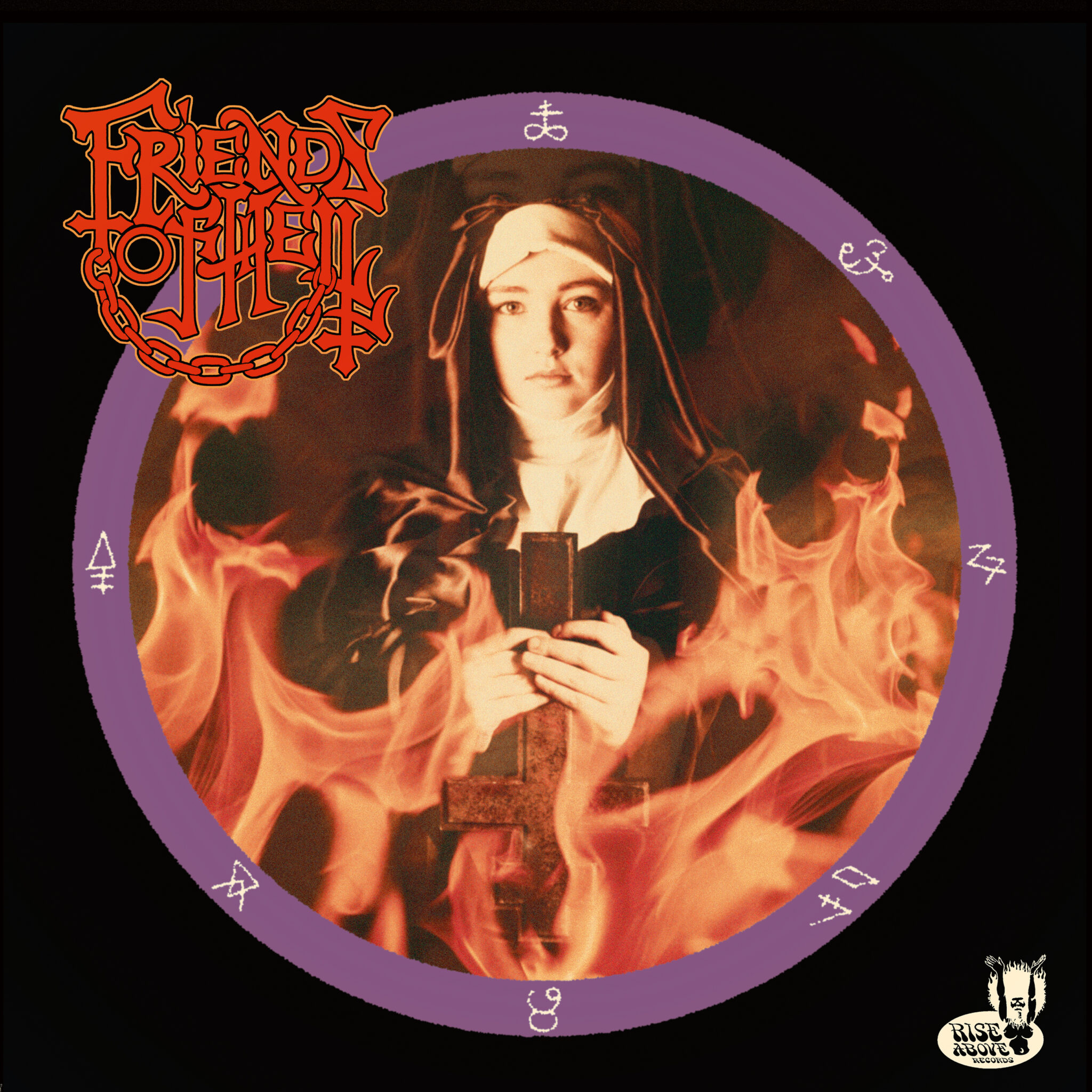 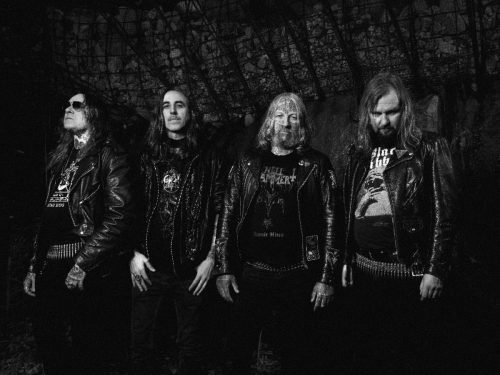 Rumour has it, that if you leave doom musicians together for long enough, they’ll form a band and begin playing slow, grinding metal, it’s natural to them, it’s in their DNA and just like rabbits shagging each other rotten, doom bands will eventually release a studio album. The latest band of musicians to get together are Friends of Hell (FoH) who have gathered in their masses from various countries to record and release their self-titled debut album.

When you combine members of Mercury Gates, Diavolos, Mirror and Reverend Bizarre, the doom connoisseur will know exactly what ‘Friends of Hell’ is going to sound like. This is a doom-laden album of snappy, short doom tracks aimed at having the listener singing along instantly delivered by a set of real pros. This isn’t your raw production, 15-minute doom tracks which drag like a seal’s arse as it looks for somewhere to lay down and fucking die; no, tracks such as ‘Out with the Wolves’, ‘Into My Coffin’ and ‘Orion’s Beast’ are steeped in fantastical mysticism as FoH show that they have all the appeal of Candlemass, Pentagram and Witchfinder General. Furthermore, doom fanatics will gain extra points for all the references to other doom bands and albums that they can find in this treasure trove of an album.

FoH have hit the ground running, this is a superb album of classic doom done right and any fan of those old doom bands before it started fucking about with post-rock and shoegaze bollocks should grab a copy of ‘Friends of Hell’ right now. 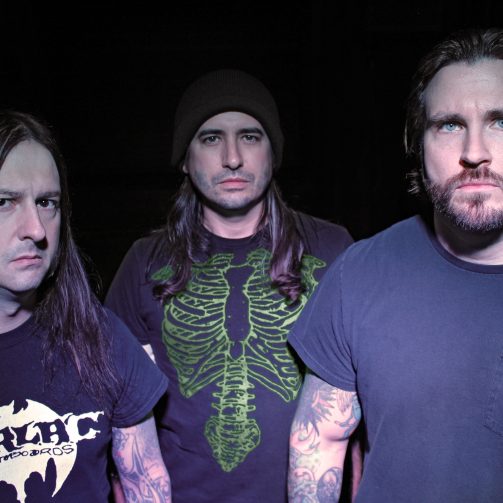