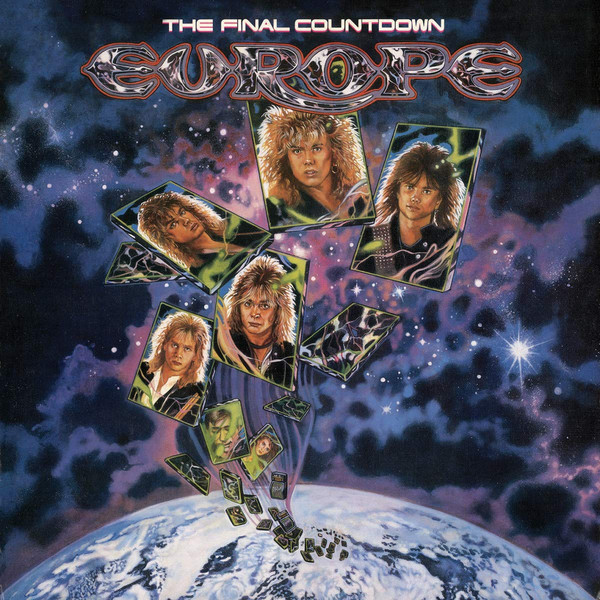 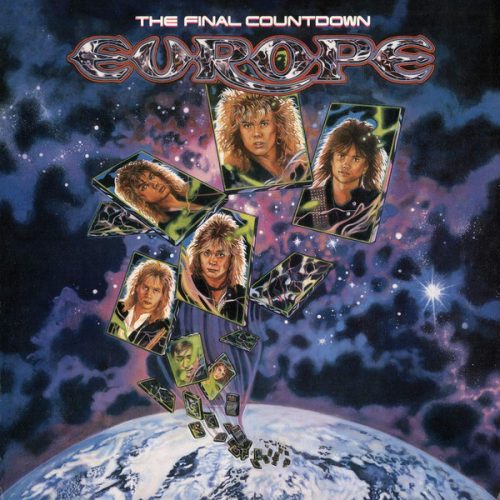 This morning in the Metal Digest office we’re getting out party on with a damn fine feel good album by blasting ‘The Final Countdown’ the 1986 album from Europe. This was the album which launched Europe into the stratosphere with massive singles like ‘Cherokee’, ‘Rock the Night’ and of course that keyboard laden title track. Yes, this album deviated from their earlier rockier albums and for a time in the early 2000’s Europe may have been mocked, but fast forward 20 years and you’ll find a plethora of bands inspired by the likes of Joey Tempest and John Norum to have picked up their instruments and write anthemic tracks as well as covering lesser known tracks such as ‘Ninja’ and ‘Danger on the Tracks’. So get your morning off to a massive bang, crank up the volume because we’re heading to Venus! 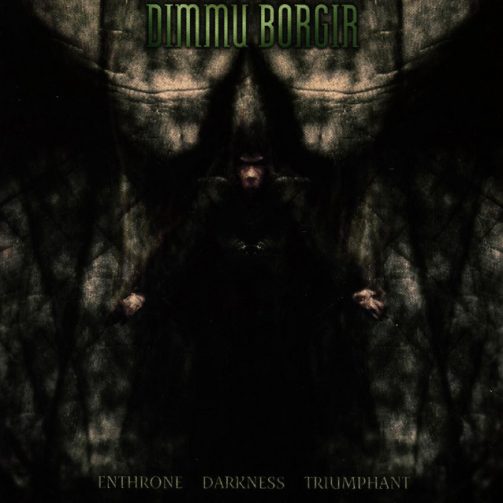