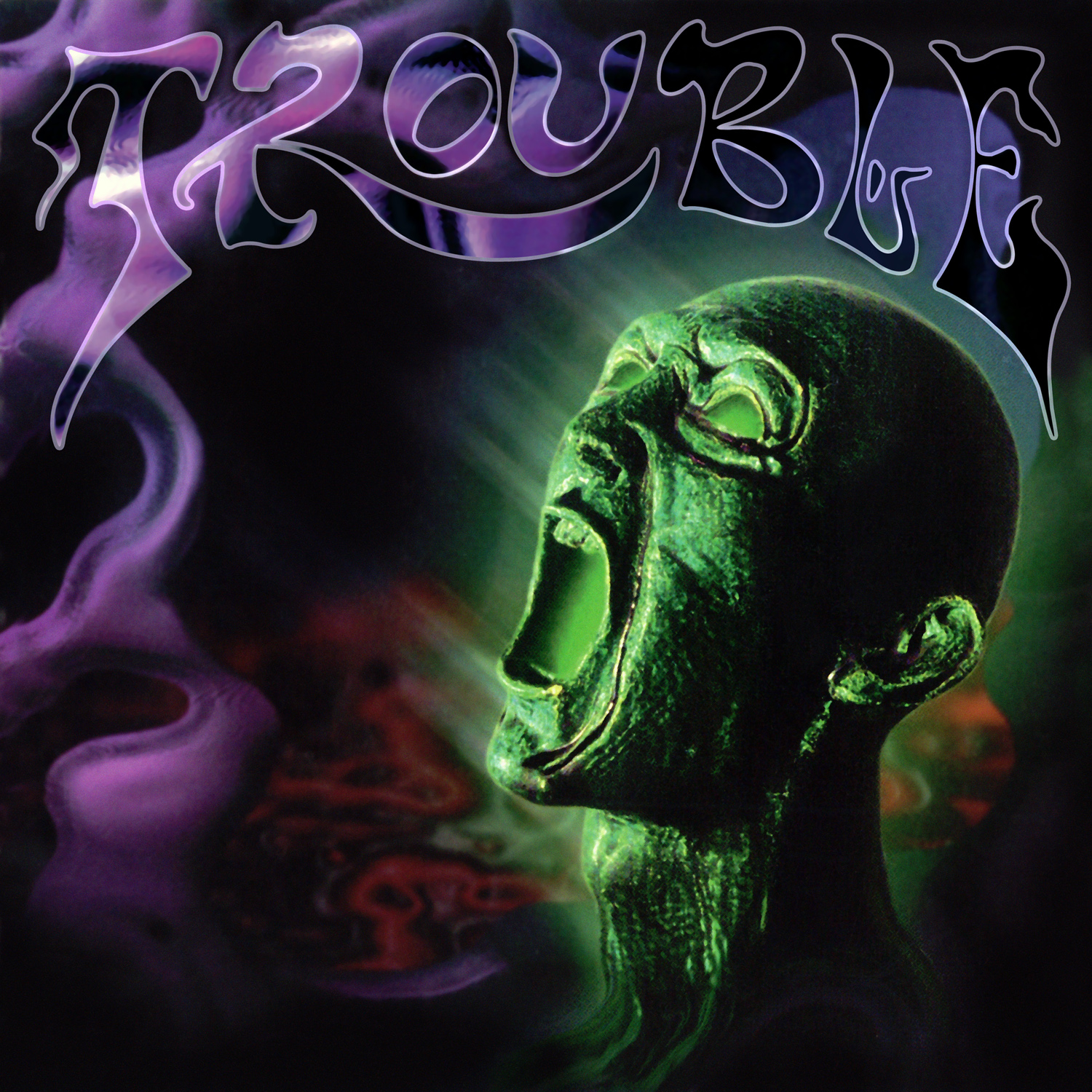 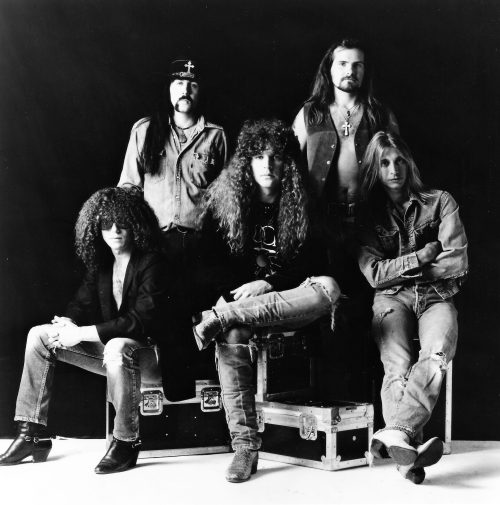 Imagine delivering the album of your career, that is a superb moment and should be cherished. But how do you follow that up? This is the position that Trouble found themselves in following the phenomenal ‘Manic Frustration’; to remedy this, Trouble slowed down the tempo to deliver 1995’s ‘Plastic Green Head’ and now Hammerheart Records are reissuing ‘Plastic Green Head’ on CD with a vinyl version coming later in the year.

For this release, Hammerheart Records have remastered the entire album, cleaning up the sound for modern hi-fi systems and the CD will come as a deluxe edition housed within a slipcase. Furthermore, it will contain the ‘Til the End of Time’ bonus track which has been featured on numerous reissues in the past. However, other than a previously released bonus track, there isn’t anything here that will make the purchaser get up out of their chair and run to grab a copy. In fact, even suggesting the mere term ‘deluxe edition’ is a bit of a piss take, surely there could have been a live show knocking around or even demo versions to even justify that.

All in all, the purchaser will get ‘Plastic Green Head’ which is a decent enough album as it is, if they happen to already own it, then there isn’t really much here that will persuade them to part with more money. However, if you are looking to add ‘Plastic Green Head’ to your collection, fill your boots. 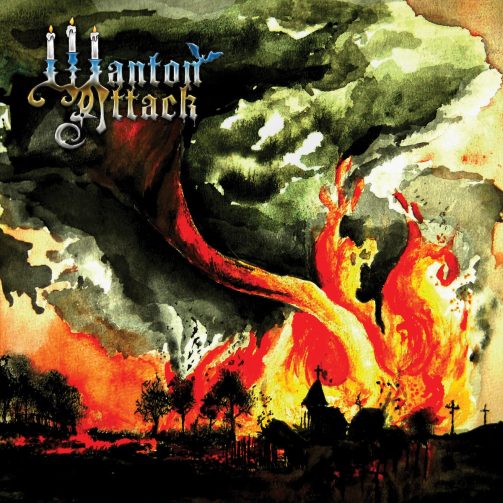