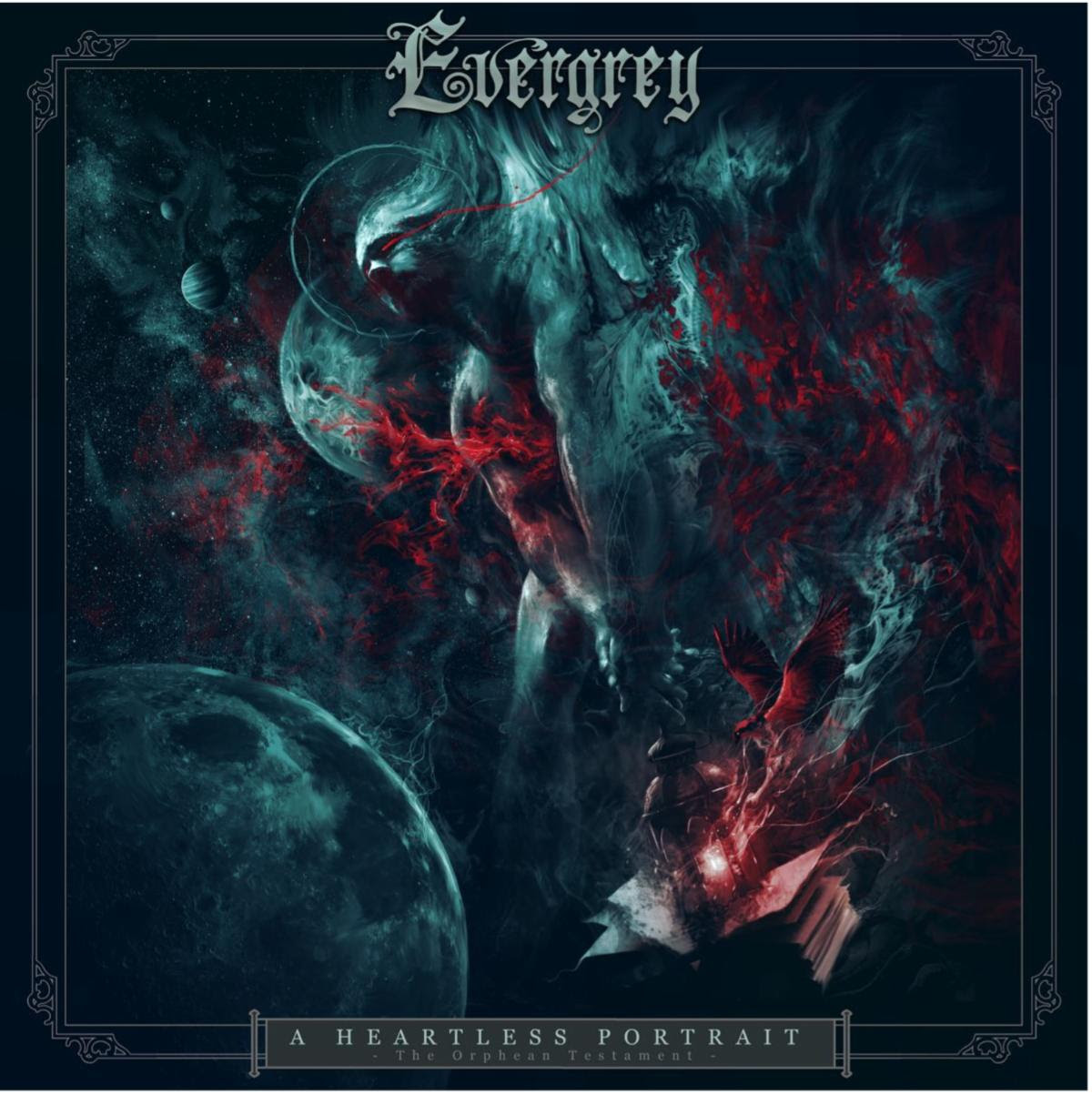 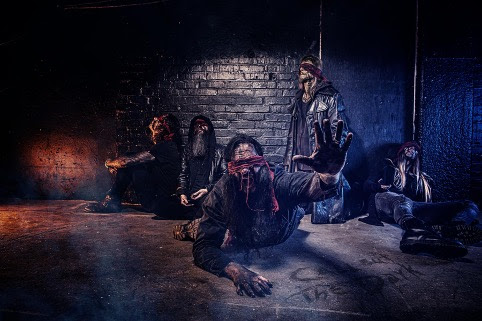 Lockdown and the COVID-19 pandemic were terrible times, there is no doubt about that, but there was one good thing to come out of it and that was the fact that bands could hunker down, write, and record themselves silly. It has been little over a year since Evergrey dropped their ‘Escape of the Phoenix’ album and now, the Swedish progressive metal masters are back with their latest offering ‘A Heartless Portrait: The Orphean Testament’.

Yes, that’s a relatively long title, but luckily that doesn’t transpose into the album as once again, Evergrey deliver a masterclass of progressive metal in just over 50 minutes. This isn’t the sort of prog metal which goes on forever either, this is ten tracks of honed prog metal, its blade is sharp, and the Swedes have cut all the fat away leaving just lean, tasty prog that is wrapped up in quite possibly one of the best productions that the listener will hear all year. Through this production, tracks such as ‘Save Us’, ‘The Orphean Testament’ and ‘Heartless’ are allowed to expand through the speakers as they immerse the listener in Evergrey’s world; it may only have been a short time since the last Evergrey release, but this isn’t the sound of a band rehashing ideas or releasing a bunch of tracks that weren’t good enough. No, this is a band on top form and clearly in the middle of a creative purple patch.

This is another year which will see Evergrey riding high with ‘A Heartless Portrait…’ and rightly so because when it comes to good old-fashioned progressive metal in the 21st century, Evergrey are forging their own path and many of their peers just simply cannot keep up.

"This is another year which will see Evergrey riding high"
90 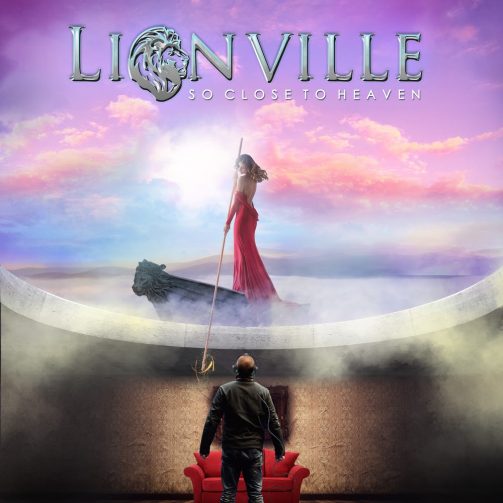