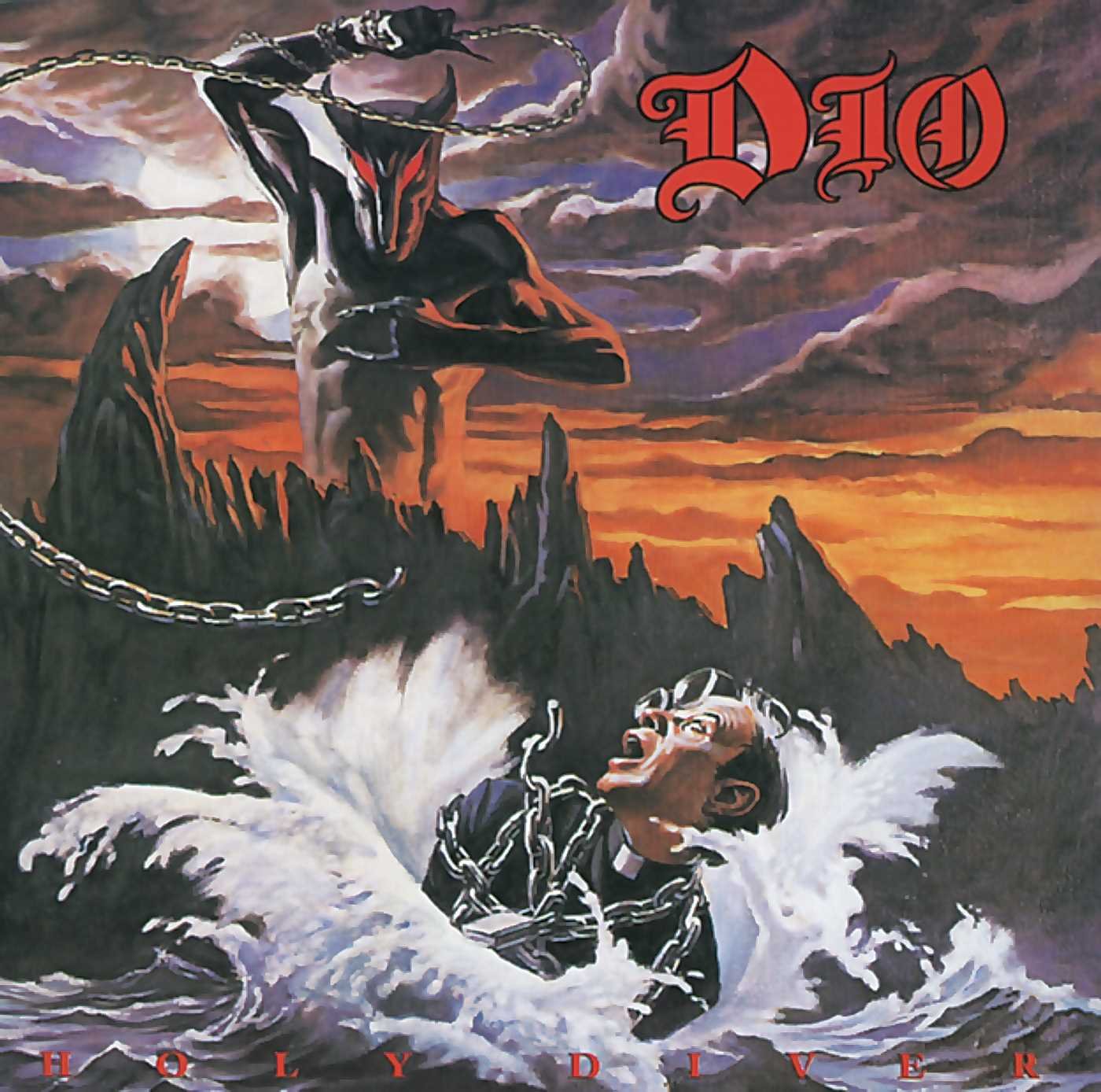 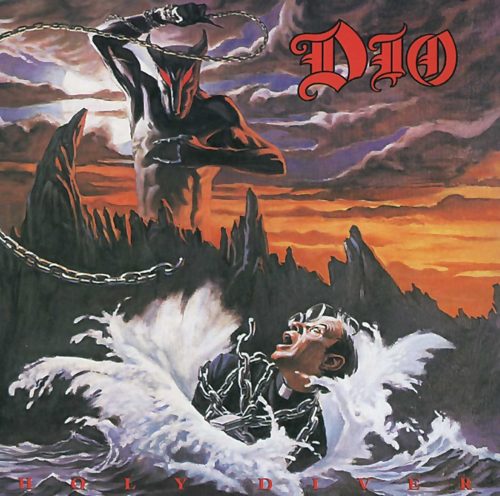 This morning in the Metal Digest we’re blasting out a stone cold heavy metal classic by ramping up the volume on ‘Holy Diver’, the 1983 debut album from Dio. Following his departure from Black Sabbath, Ronnie James Dio took the Black Sabbath drummer with Vinnie Appice as well as grabbing his former Rainbow bassist Jimmy Bain and young hot-shot Sweet Savage guitarist Vivian Campbell and formed Dio. This meant that with ‘Holy Diver’, Ronnie James Dio was now involved in three legendary bands as tracks such as ‘Stand Up and Shout’, ‘Caught in the Middle’ and of course, the monster title track which still stands as tall to today as it did in 1983. So this morning, flash those horns, crank up the volume to levels so high that it’ll be like broken glass, you get cut before you see it and it’ll open up everyone’s eyes around you! 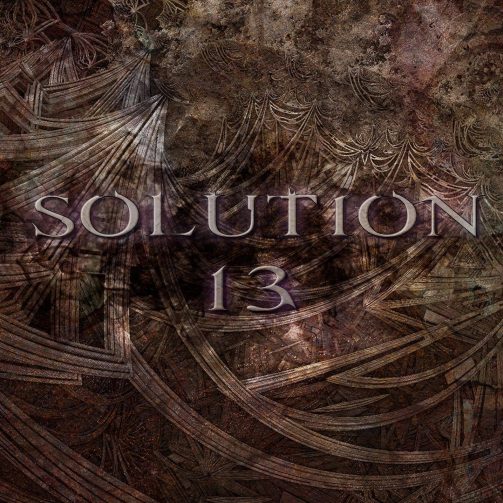