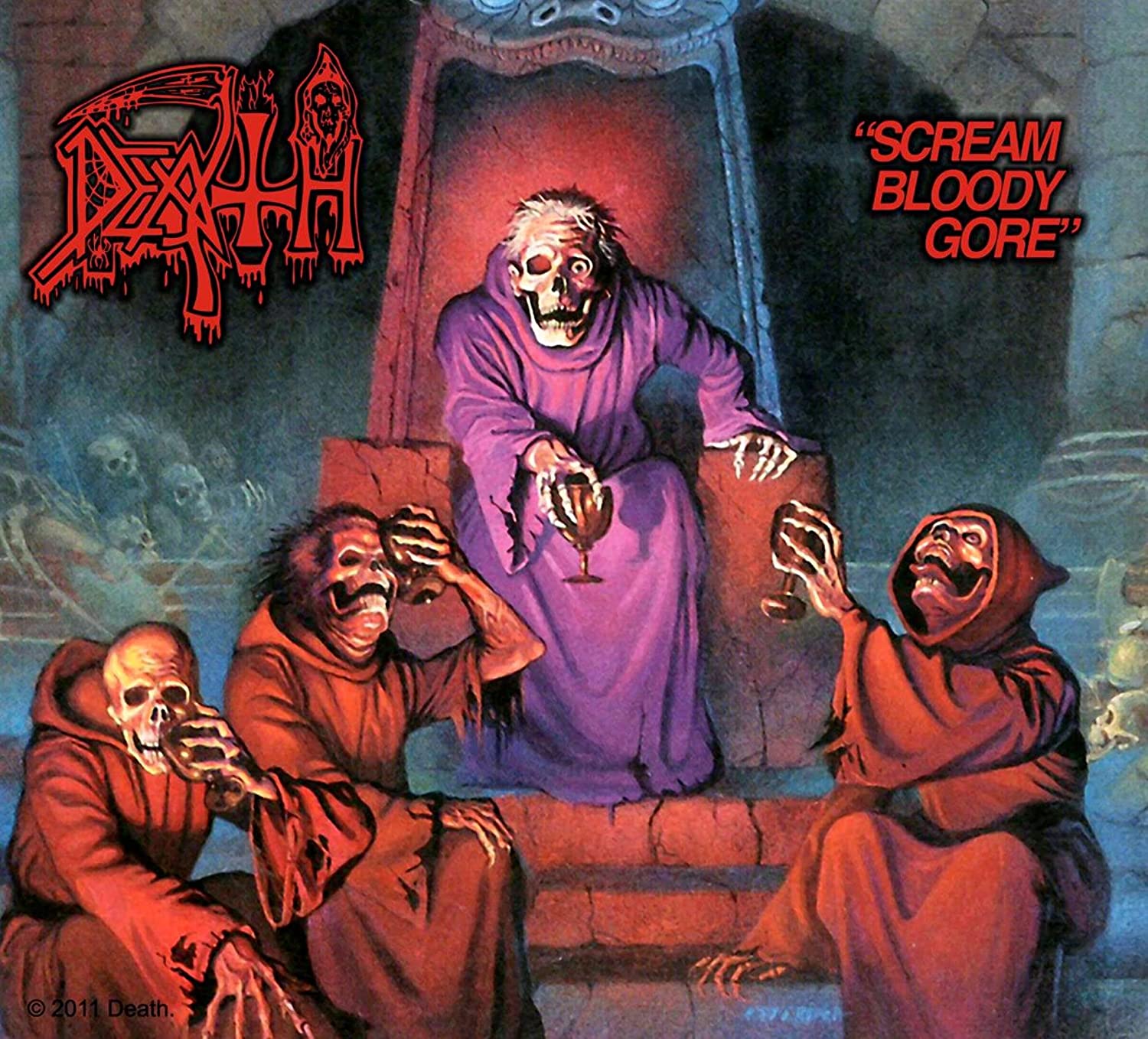 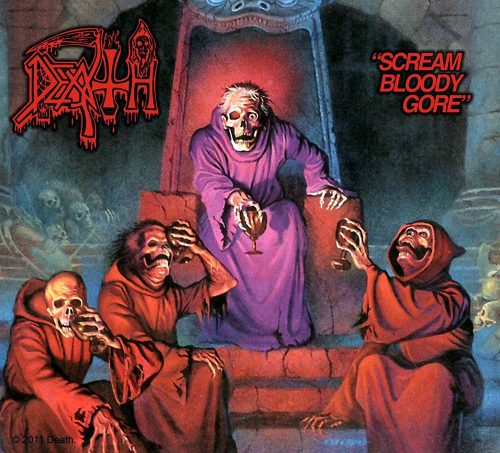 This afternoon in the Metal Digest office, we’re blasting out a real legendary album with ‘Scream Bloody Gore, the 1987 debut album from Death. For many metalheads, this was their first taste at the magic of Chuck Schuldiner as Death took the music of Venom, Celtic Frost, Possessed and Slayer, coupled it with growls and created something which was extremely pioneering. Although nowhere near as technical as their later releases, ‘Scream Bloody Gore’ is a masterclass at what it does and what it helped to do was usher in a new era of heavy metal and whilst it scared the boomers rigid in a way that Black Sabbath and Alice Cooper had done their parents, the younger generation lapped it up, consuming every bit of thrashing guitars and death growls that they could get their hands on. So this afternoon. crank it up loud and baptise the neighbourhood in blood! 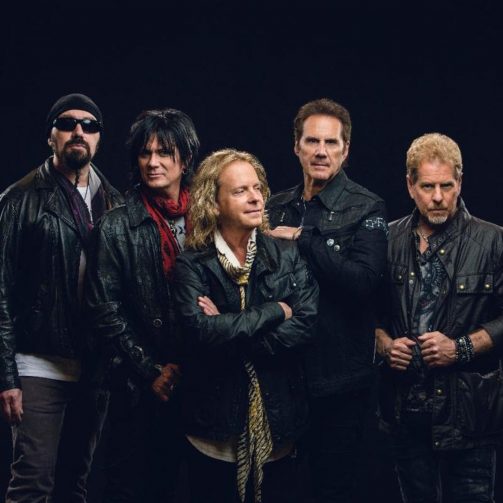