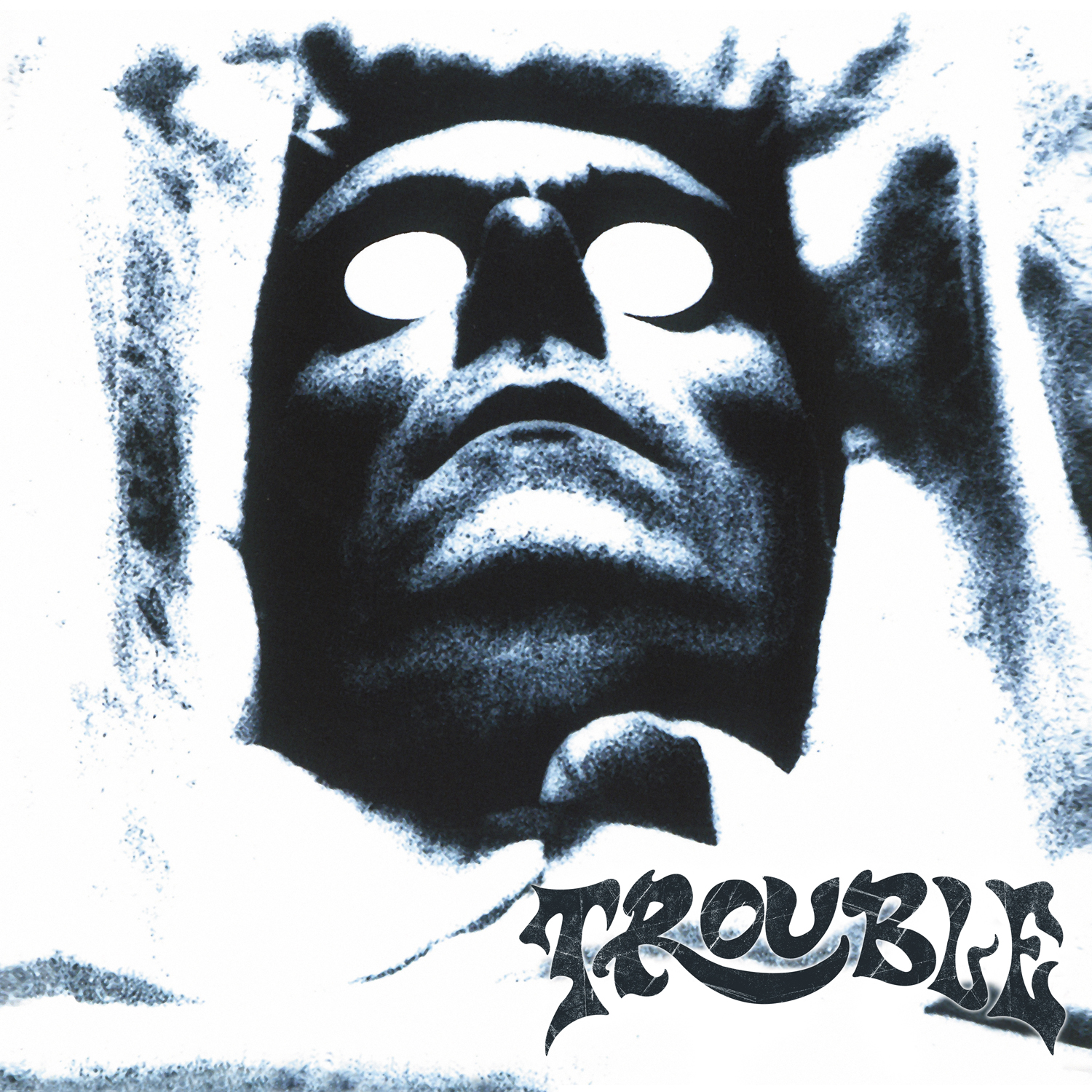 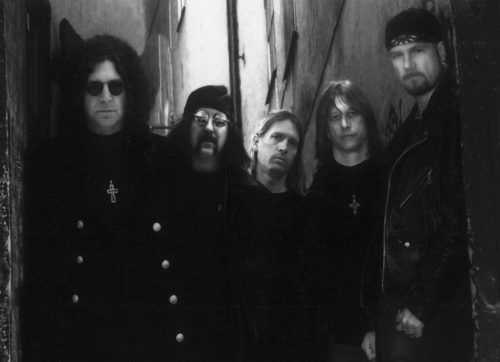 In 2007, Trouble returned from the wilderness with ‘Simple Mind Condition’, their first album in 12 years following 1995’s ‘Plastic Green Head’. Although much maligned, it showed Trouble looking to reaffirm their identity in the new century and this year has Hammerheart Records reissuing ‘Simple Mind Condition’ for digestion in 2022.

Hammerheart Records are no stranger to excellent reissues and what the purchaser gets here is ‘Simple Mind Condition’ released as a deluxe double disc which has been fully remastered and housed within a slipcase. However, if you already own ‘Simple Mind Condition’ and you’re thinking: “well, I wasn’t that struck on it, I’ll just stick to what I’ve got”, then this reissue has a huge incentive to it and that is a full disc of live tracks recorded in Stockholm which shows Trouble at their best, giving it their all through a ‘best of’ laden set which shows the late, great Eric Wagner at his most self-loathing.

What Hammerheart Records have delivered here, is a good reissue of Trouble’s ‘Simple Mind Condition’, it is a reissue which puts some extra firepower in an album which so desperately needed it and, in all honesty, would be worth it for the live set alone. 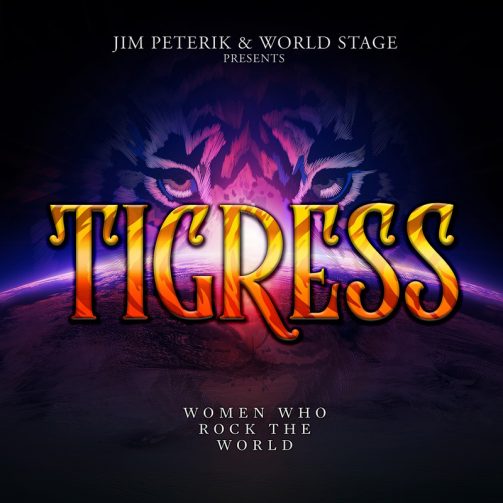