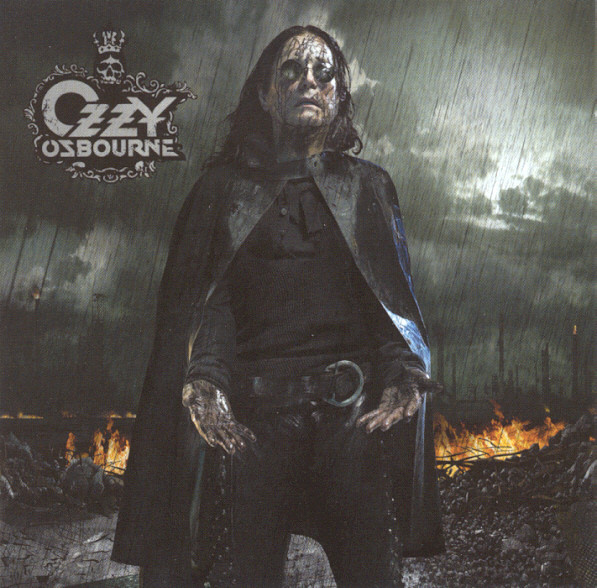 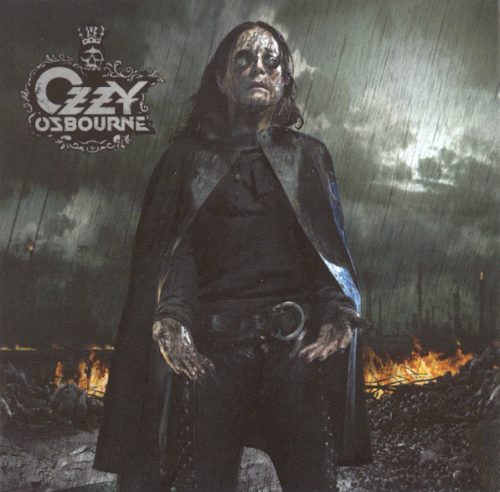 It is safe to say that the last 30 years for Ozzy Osbourne have not been as productive as those first years where Osbourne ruled the airwaves. In 2007, Osbourne returned with his ‘Black Rain’ album and now, fifteen years later, ‘Black Rain’ is getting the vinyl reissue treatment as ‘Black Rain’ finds itself on vinyl for the first time ever.

Ok, that last part might be a bit of a porky pie, those who bought the ‘See You on the Other Side’ box set, would have got ‘Black Rain’ on vinyl, so you know, simmer down pedants. What the listener gets with this reissue is ‘Black Rain’ spread across a double vinyl coupled with three bonus tracks that have all previously released; ‘Nightmare’, ‘I Can’t Save You’ and ‘Love To Hate’. Furthermore, this reissue of ‘Black Rain’ will come as a 150g black vinyl and housed within a gatefold jacket.

For a fifteenth anniversary, there could have been something a little more for this ‘Black Rain’ reissue and in all honesty, this hugely pales in comparison to other bands reissues. ‘Black Rain’ feels rather quickly knocked together without care or love. However, if you are a huge Ozzy Osbourne fan and you didn’t get chance to get the vinyl in the box set, then now is your chance to grab it… just don’t expect anything amazing. 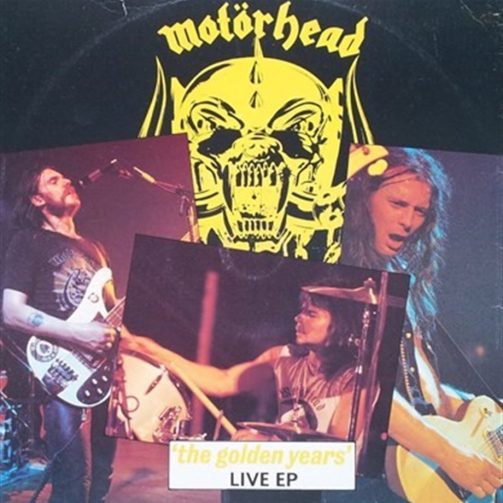