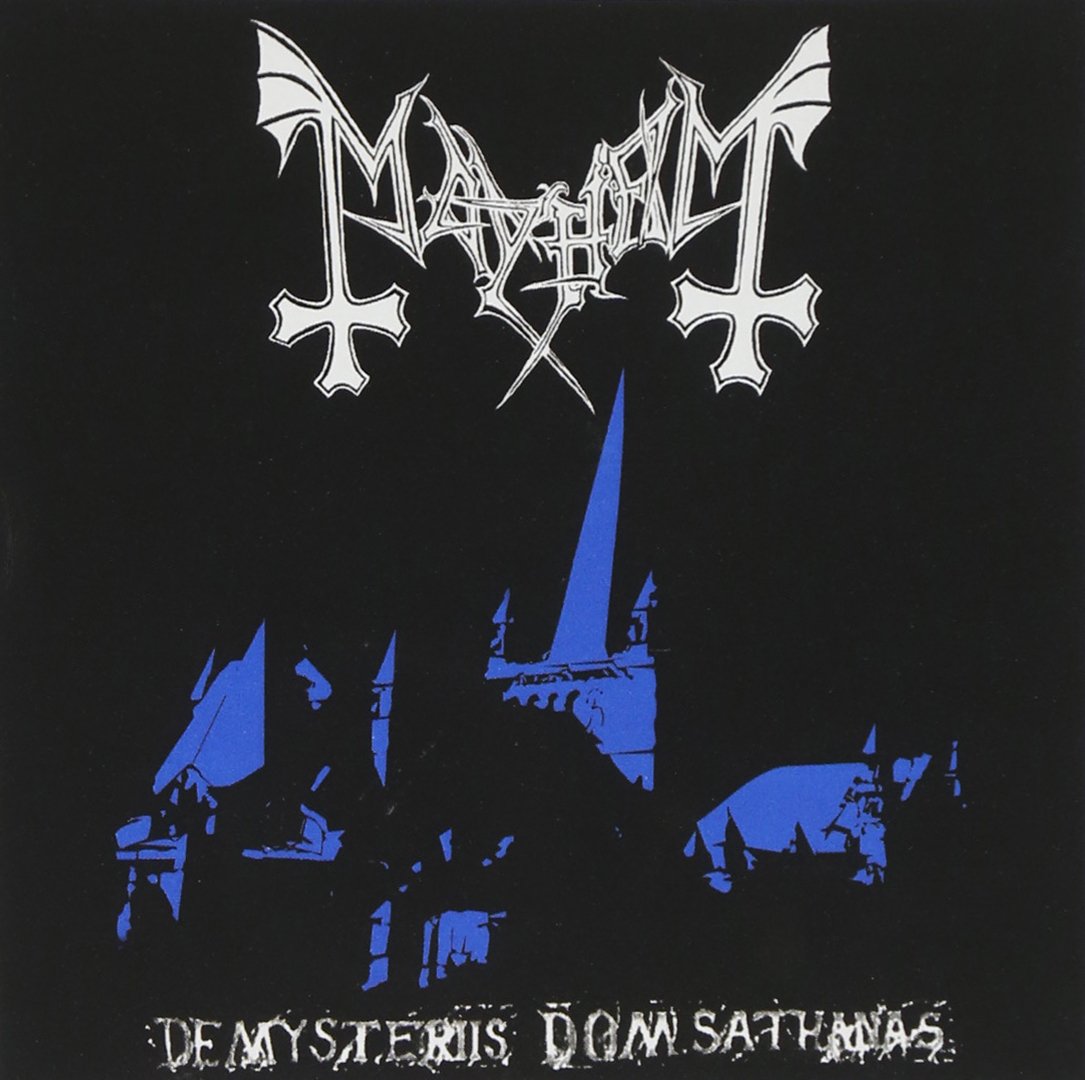 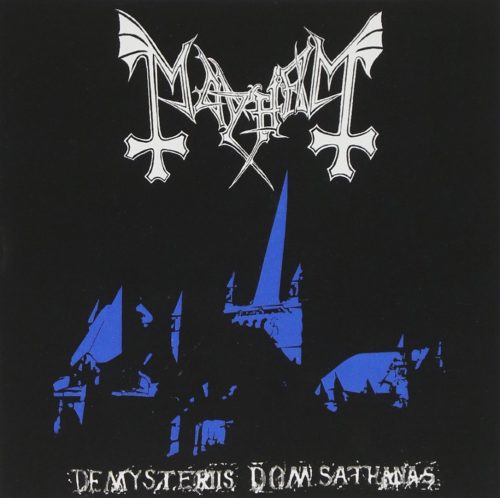 This morning in the Metal Digest office, we’re blasting out one of the most infamous and influential black metal albums of all time with ‘De Mysteriis Dom Sathanas’, the 1994 debut album from Mayhem. This was an album surrounded by intrigue, it had its roots way back in the late 80’s, but was only released in 1994 following the suicide of Dead and murder of Euronymous. Furthermore, it is the only Mayhem album to feature Varg who has somehow made a career out of his deeds. Even to this day, tracks like ‘Funeral Fog’ and ‘Freezing Moon’ chill the bones as black metal band after black metal band try their utmost to imitate what they hear with ‘De Mysteriis…’. Not many albums have the legacy that ‘De Mysteriis…’ brings and in many ways, none ever will so this morning, scare your neighbours, blast it out loud and make them think they’re listening to something from a dark past. 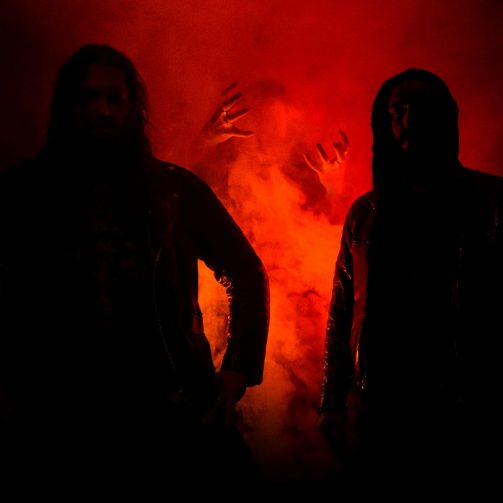