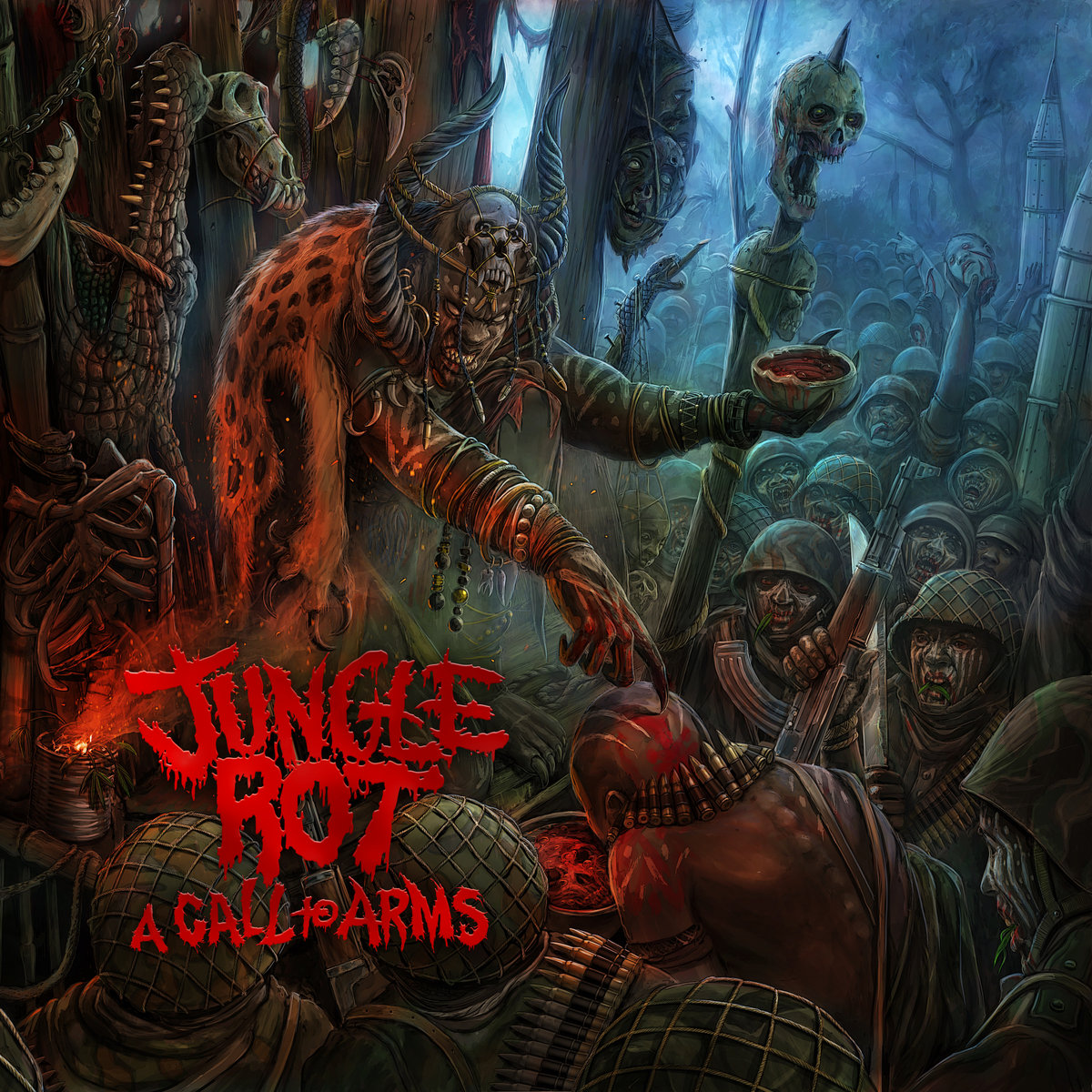 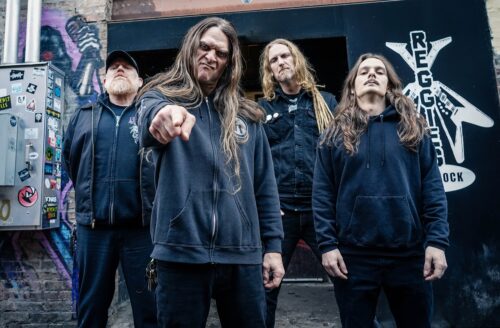 There is one thing that Jungle Rot is good at and that is creating decent death metal and therefore, ‘A Call to Arms’ is no different; this is grim death metal delivered with furious energy and swift vengeance with tracks such as ‘Death Squad’, ‘Beyond the Grave’ and ‘Population Suicide’ demonstrating exactly what Jungle Rot are capable of. Through these sounds, Jungle Rot deliver chainsaw guitar riffs run alongside relentless double bass drumming whilst the scathing vocals of Dave Matrise bark orders running through themes of war, death, and torture, all the good death metal content that makes us sleep happy at night. With a band so far into their professional career, of course this means that ‘A Call to Arms’ doesn’t really do anything that we haven’t already heard before, but what cannot be disputed is that when Jungle Rot are on form, they do this sound exceptionally well.

When it comes to the year end, there are no doubts that ‘A Call to Arms’ will be riding high, this is another superb offering of old-school death metal delivered by a band who eat, live, and breathe it.

"another superb offering of old-school death metal delivered by a band who eat, live, and breathe it"
80 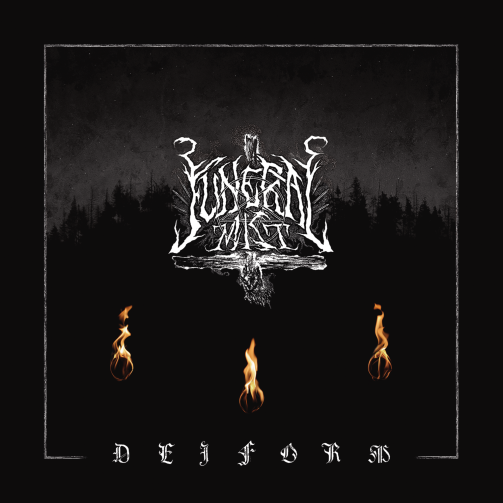