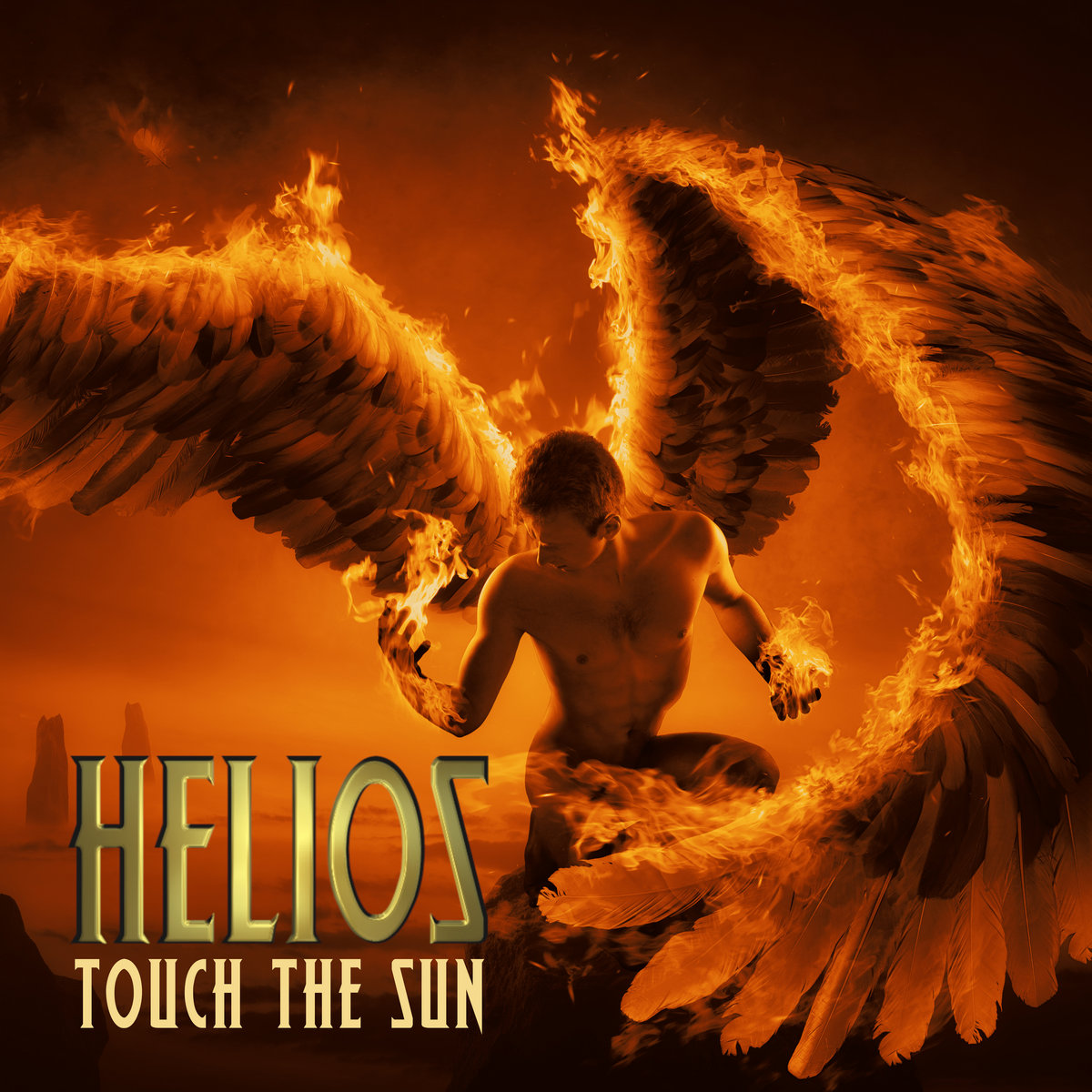 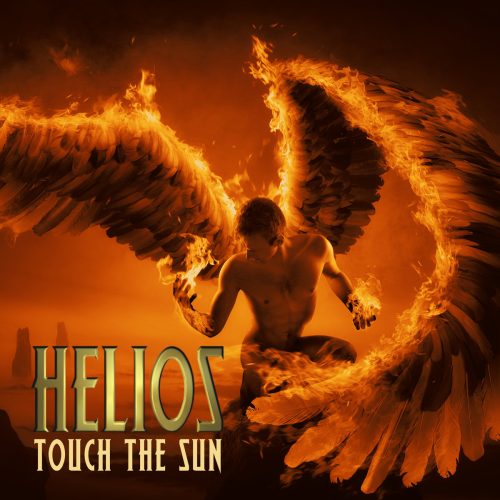 Those with their fingers on the underground heavy metal scene from east coast America will remember the name Storm Dragon. In 2020, this band changed their name to Helios and although it’s been a couple of years since that change, Helios are now ready to release their long-awaited debut album ‘Touch the Sun’.

Does that voice sound familiar? So, it should do because Helios’ vocalist is Tim Aymar who was best known for his work with Control Denied. Therefore, heavy metal fans know exactly what they’re getting with ‘Touch the Sun’ and that is a decent heavy metal album. This is the sound of proper metal done in the style of Judas Priest and Iced Earth with the Aymar delivering a superb vocal performance in the style of Tim ‘Ripper’ Owens that can be seen through tracks such as ‘Hellbender’, ‘Like a Gun’ and ‘Fire from the Sky’ are powerful examples of what this band can achieve. Furthermore, there are even tongue in cheek moments seen during ‘That’s What You Get’ which show that Helios have a real fun side to them too.

What Helios deliver here is a solid album of classic heavy metal, ‘Touch the Sun’ might not have the best production, but this album is delivered with such panache and integrity that it makes ‘Touch the Sun’ very endearing and allows for endless hours of playing.