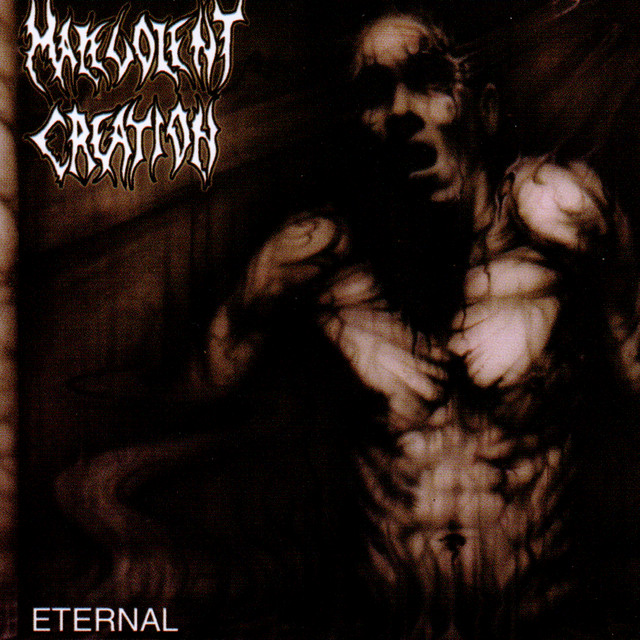 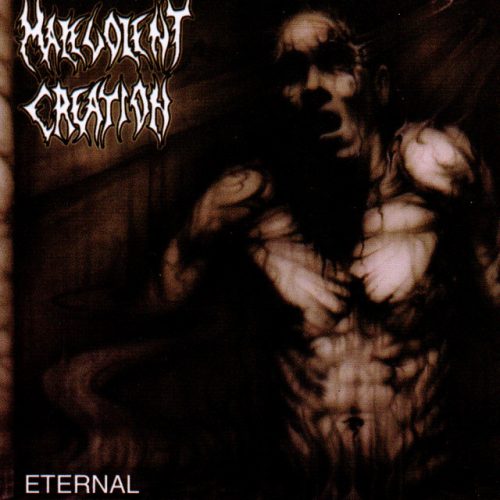 This afternoon in the Metal Digest office, we’re digging into the box of death metal and blasting out ‘Eternal’, the 1995 album from Malevolent Creation. It may have been a shock to death metal fans when Brett Hoffmann left Malevolent Creation, but the band answered immediately as Jason Blachowicz stepped up the microphone and delivered one of the performances of his life for ‘Eternal’. The Malevolent Creation horn was sounded and the fans answered wildly with what is regarded as one of the bands finest albums. ‘Eternal’ was a visceral onslaught of pure old school death metal and it showed as this album continued to push the boundaries of the genre and what the movement was capable of. So this afternoon, crank up the volume, disturb your neighbours and give them no salvation! 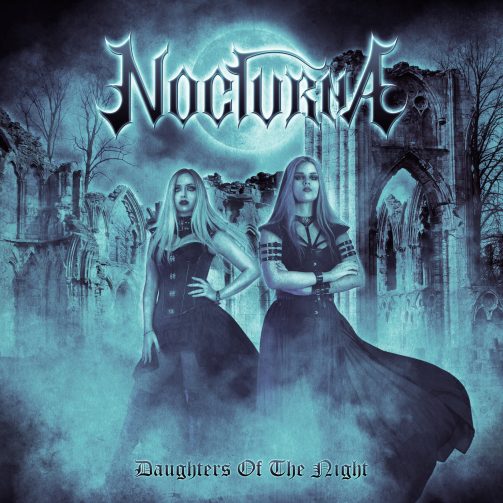 Nocturna – ‘Daughters of the Night’