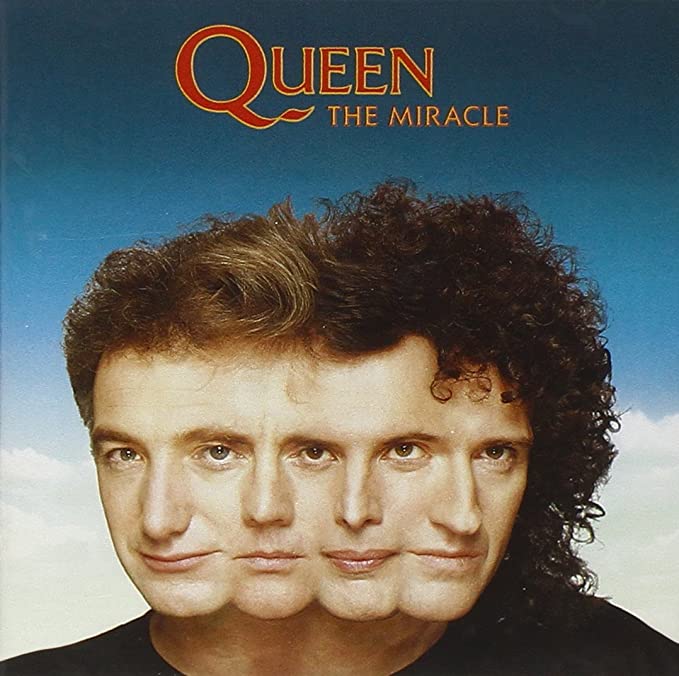 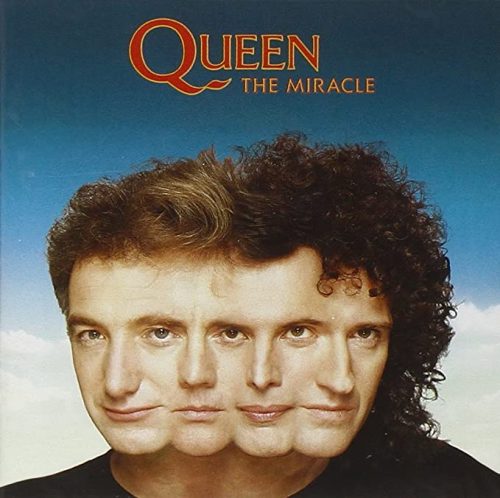 This morning in the Metal Digest office, we’re having quite a soft wake up because we’re blasting ‘The Miracle’, the 1989 album from Queen. Split between 50% rock and 50% pop, ‘The Miracle’ did its best to meld both worlds together seamlessly as tracks such as ‘My Baby Does Me’ and ‘Rain Must Fall’ are traded off against the likes of ‘Breakthru’, ‘Scandal’ and ‘I Want It All’ especially with the latter having a double bass fuelled guitar solo section which has inspired many, many musicians from the likes of Jeff Scott Soto through John Petrucci and Chris Impellitteri. Furthermore, Queen continued to hint at those progressive roots through the complexity of the title track which according to form is one of Brian May’s favourite Queen tracks. So this morning, wake up gently with ‘The Miracle’ and don’t forget to roll your r’s when it comes to it! 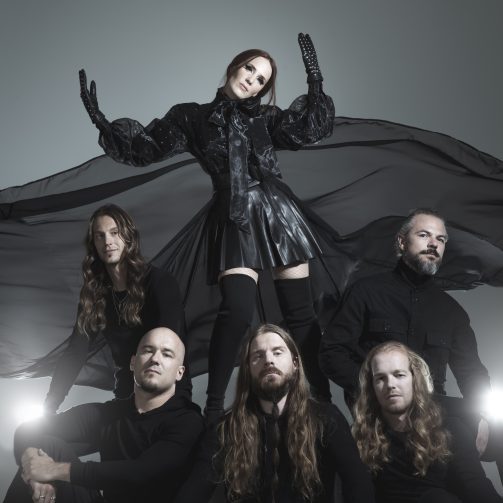