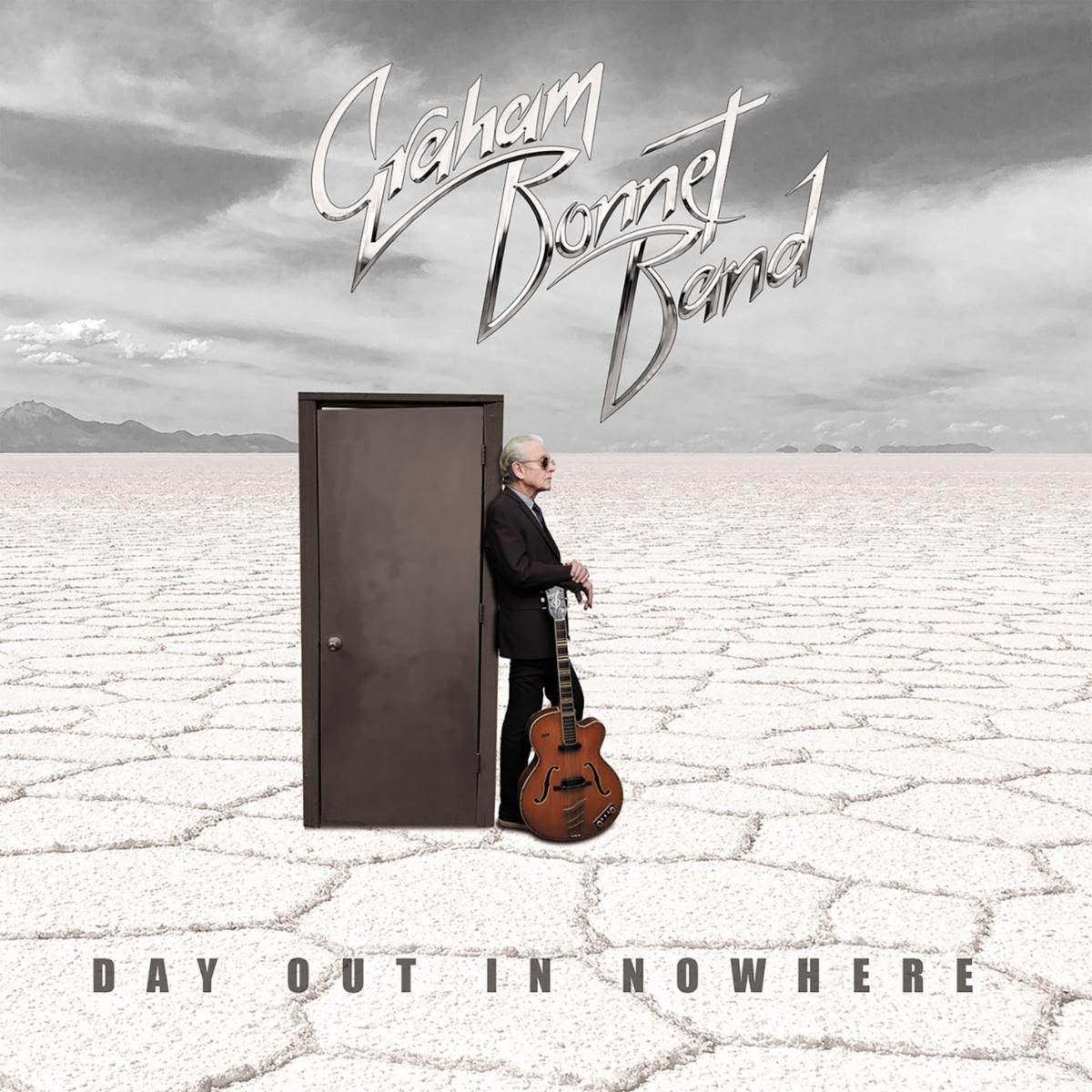 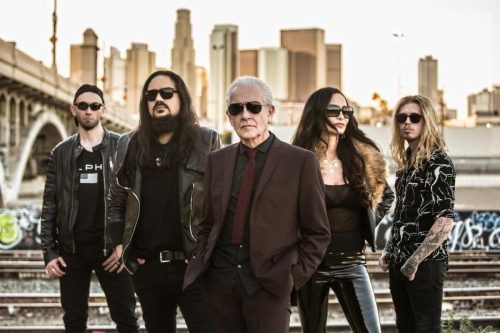 Graham Bonnet might be one of the most instantly recognisable voices in rock music, known for his work fronting Rainbow, Michael Schenker Group and Alcatrazz; the man with the slicked back hair, aviator shades and Hawaiian shirts constantly went against the rocker image. More recently, Bonnet has had a career renaissance and this year has the Graham Bonnet Band returning with ‘Day Out in Nowhere’.

Following a well-documented split with Alcatrazz last year, Bonnet has stuck two fingers up and assembled a stellar cast of musicians to construct ‘Day Out in Nowhere’, some expected, and some not so expected as musicians such as Don Airey, Roy Z, Mike Tempesta and Jeff Loomis show their prowess alongside Bonnet. Much like the final Alcatrazz album with Bonnet, that formidable voice may show signs of age, but like a fine wine, this isn’t a voice which has faded, it is endearing and just as powerful as it ever was as tracks such as ‘Imposter’, ‘Brave New World’ and title track are traded off against the more tongue in cheek tracks we know Bonnet can write like ‘Uncle John’, Jester’ and the rather amusing ‘David’s Mom’.

Those who have followed Bonnet recently will be unsurprised at what the frontman has delivered here; this is a top album with some excellent songs on it that are allowed to shine through a fantastic production and if you’re a fan of hard rock, this is certainly one of the must gets of the year.

"a top album with some excellent songs on it"
80 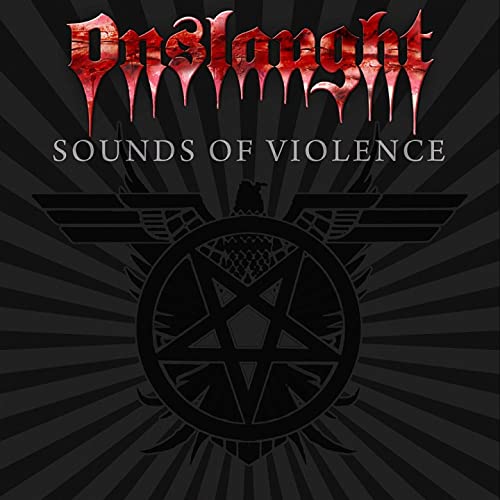