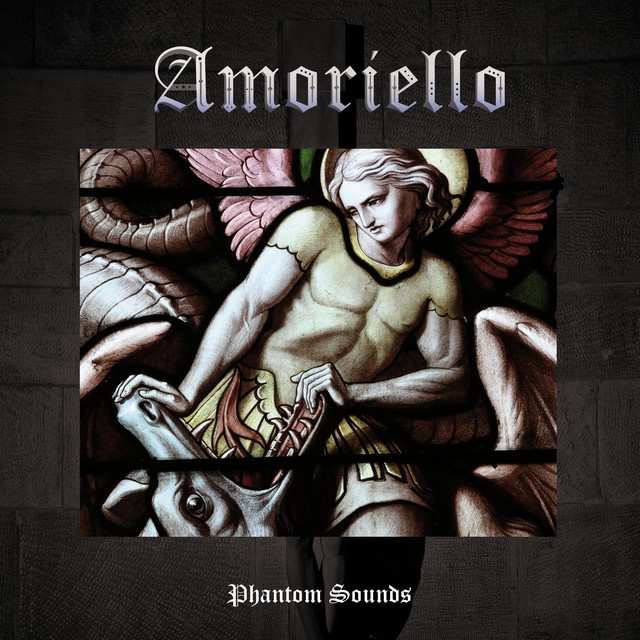 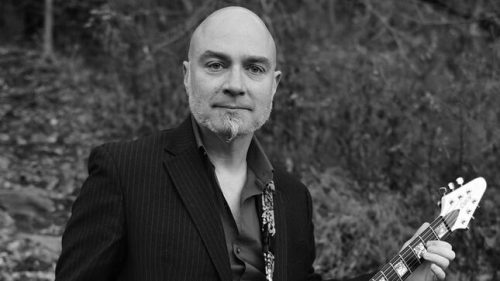 One dream… one goal… one vision… fried chicken? Amoriello is the brainchild of just one guy, Thomas Amoriello who after delivering a solid album followed by an EP of heavy metal is back with Amoriello’s sophomore album ‘Phantom Sounds’.

There is one thing that is certainly not up for debate and that is the musicianship which Amoriello demonstrates here with this album. It is here where Amoriello excels himself as not just a musician but also a songwriter as tasty guitar riffs punch hard against a melodic rhythm section which not only helps to drive this album forward, but also providing some brilliant dynamics whilst the keyboards provide soundscapes and colourful backgrounds to some solid metal wrapped up within a beautiful production. ‘Phantom Sounds’ also assembles a stellar collection of guests from the likes of Herbie Langhans and Piet Sielck who lend their powerhouse vocals to ‘Villain’ and ‘Medieval Warrior’ to Will Shaw’s shriek during ‘Mach Five’ that whilst coupled with a rather dull chorus, becomes very endearing after a few listens having all the enjoyability of Yngwie Malmsteen, Stratovarius and Firewind.

‘Phantom Sounds’ is an excellent new chapter in Amoriello’s history and fans of heavy metal with power metal leanings should do their best to seek this album out, it is truly a hidden gem of 2022. 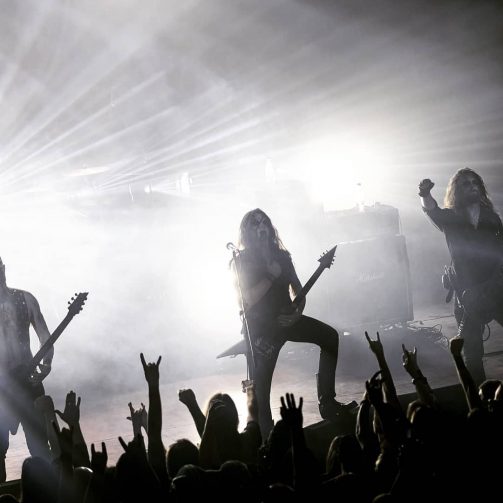