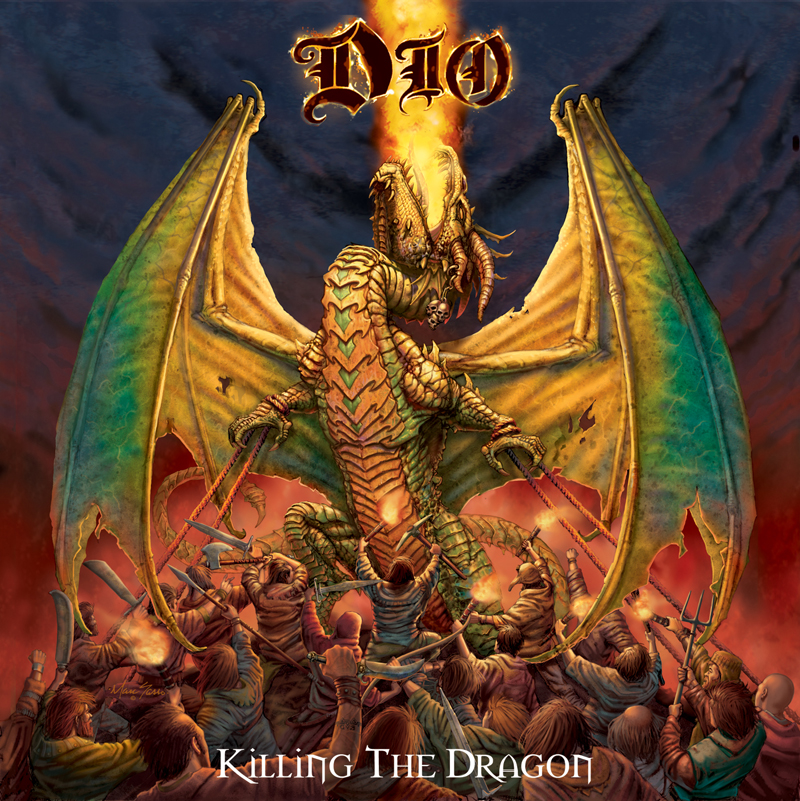 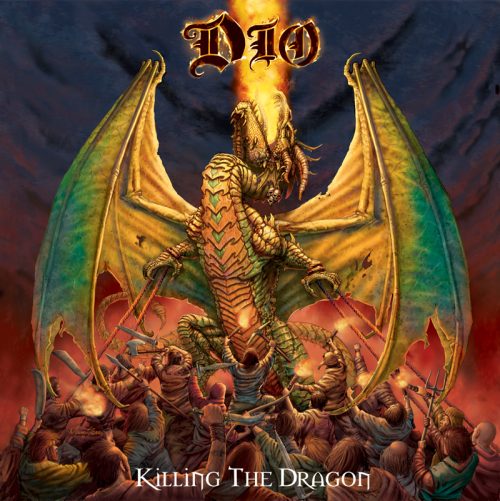 This afternoon in the Metal Digest office, we’re blasting out ‘Killing the Dragon’, the 2002 album from Dio. Following the success of ‘Magica’, Dio continued to push forward with themes of technology gone too far and personified this as ‘the dragon’ and that it needed to be rebelled against. Themes like this had started way back with Black Sabbath’s ‘Dehumanizer’ album, but Dio continued to explore these ideas and really made them his own as he melded sword and sorcery fantasy metaphors with real life issues in only the way that Ronnie James Dio could. Although Craig Goldy was absent from playing on this album, Doug Aldrich played his part exceptionally well becoming an enjoyable part of the Dio furniture before the return of Goldy a couple of years later. So this afternoon, dig out ‘Killing the Dragon’ and give it one big push in the way that only Ronnie James Dio, Jack Black and Kyle Gass can! 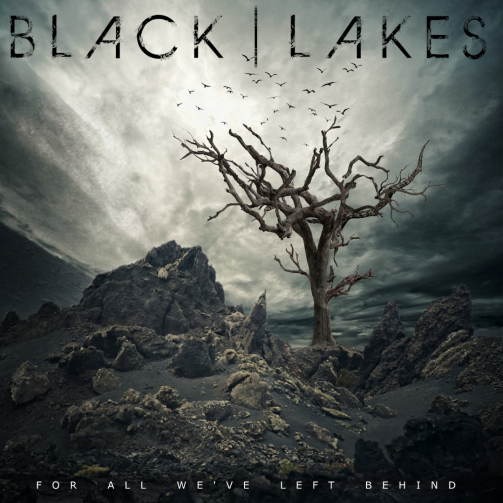 Black Lakes – ‘For All We’ve Left Behind’