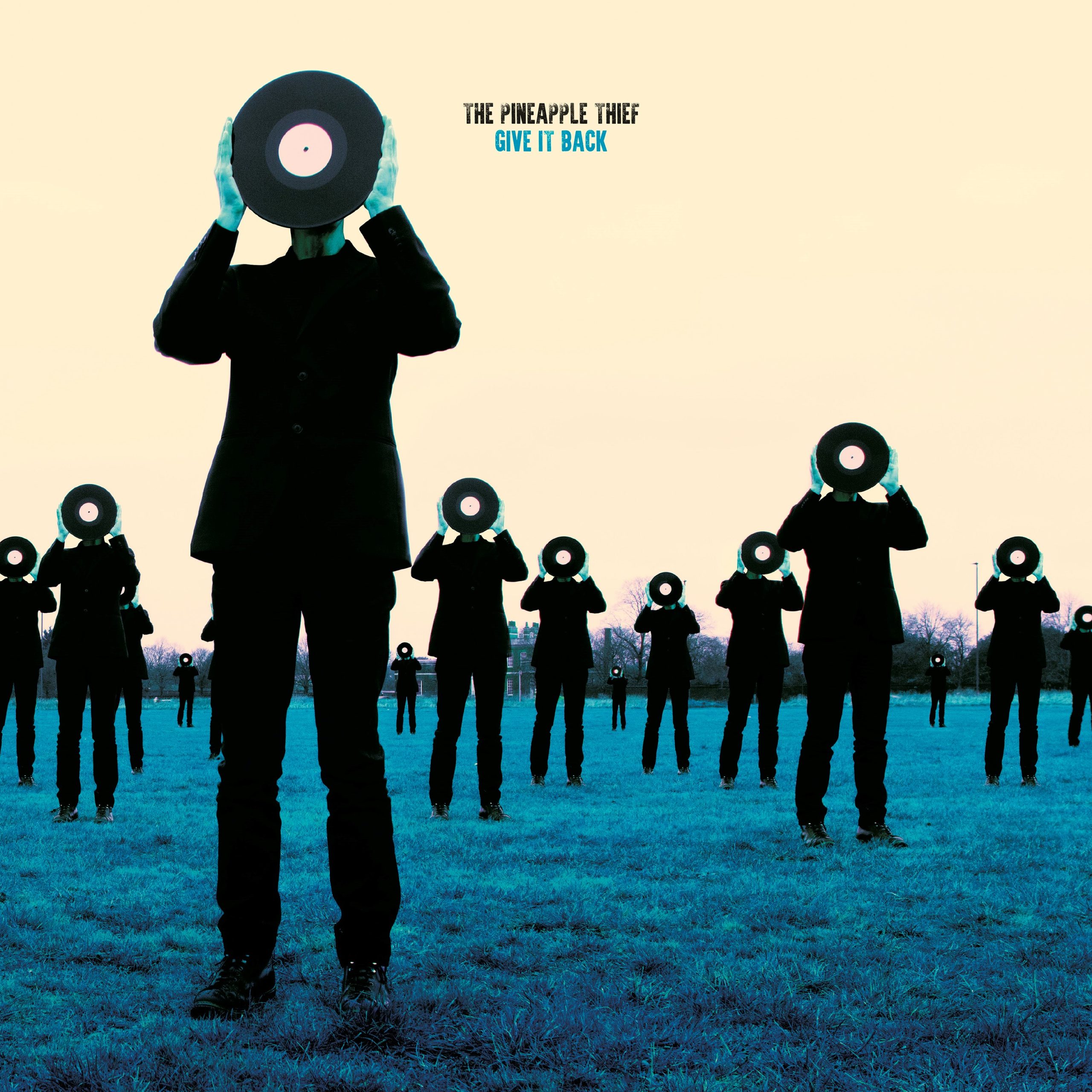 The Pineapple Thief – ‘Give It Back’ 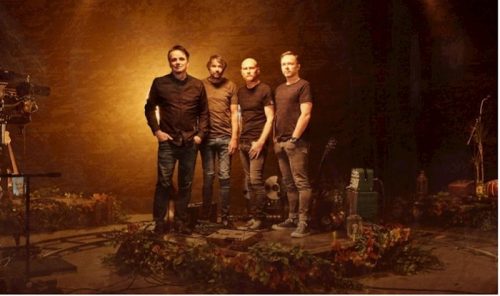 It’s not quite right to describe The Pineapple Thief as a one-man band, or even a one-man project. Yes, Bruce Soord is the only truly constant member, and is responsible for the vast majority of the artistic direction, song writing, and on stage is both self-deprecating and charismatic. He is also a hugely talented guitarist and vocalist who doesn’t appear to really need much more than a backing band of adequate journeymen musicians.

That the pineapple Thief have had a consistent growth and devout following for over two decades owes every bit as much to the present and former band members for the subtleties of their input both musically and stylistically, without them and their unique talents the band may not exist today. In 2016/17 the band welcomed multi-award-winning drummer and tap/stick guitarist Gavin Harrison into their ranks. This is like your band getting Nigel Godrich offering to produce your next album. For free. As is the Pineapple way, his influence in the band’s sound has been organic and incremental; what he does and how he does it have been gently melded into the music. And with evolution rather than revolution being the mantra for Bruce, “Give it Back” is an ever-so-subtle reworking and reimagining of a strong selection of tracks from across the band’s extensive back catalogue.

Think about that phrase; “Evolution not Revolution”. What this collection of songs presents is almost a “what if…” of their past. What would certain songs have sounded like if the current line-up had had input on the writing, arrangement, and production? Would they be wildly different, or would it have been all about nuance and the magic of “feel”. If you know and love the originals, it’s almost a game of spotting what’s changed.

So, is it a “Best Of”? Not in the sense of the label cashing in between studio albums it isn’t, not at all. As much studio time, production, mastering, promotion and all associated expenses have been put into this as would have been for an entirely new album of new material. This does beg the big question; Why?

"Much more than a “Best of”; quite probably the best introduction to the band so far"
70 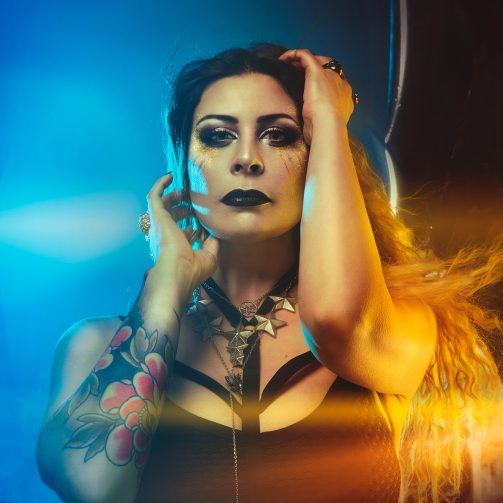