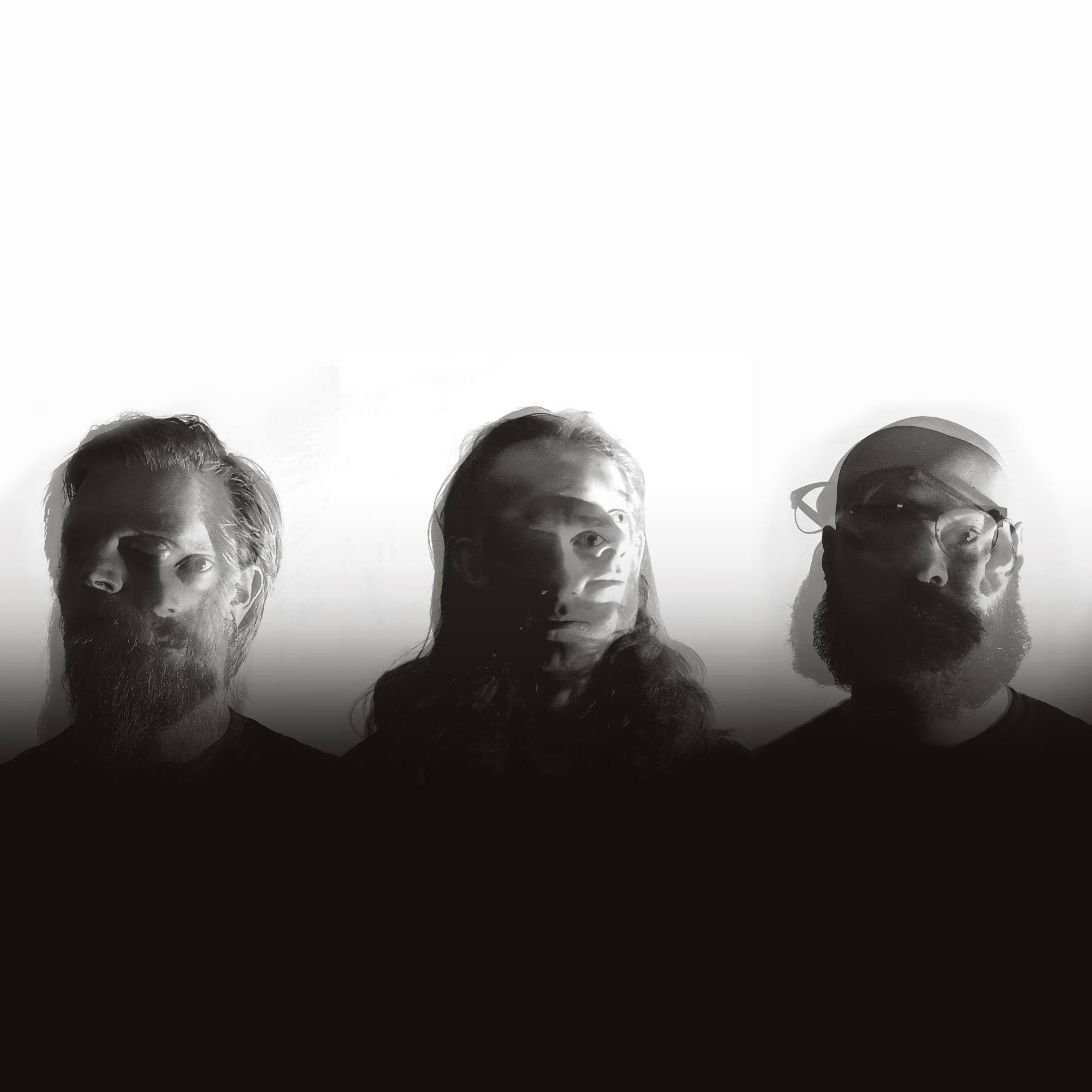 Questions on the Go | Gozer

We got to ask Gozer a few questions on the go.

Cacophonous post-metal on the brink of falling deep into experimental.

Well, our first album as Gozer is not far from release but it’s far from our most recent piece of work as most of it was already written before we entered the first lockdown way back in 2020. During the “time of covid” we’ve taken quite a lax approach to writing new material as we tend to work a lot better in a more organic fashion. Coupled with us still finding our sound as Gozer, it’s been quite a fun few years for us, creatively, having written quite a lot of different styles that we intend to release over the course of a few EPs. Also, whilst writing this, we’re sat in the middle of Wales recording some music for a project we have to keep hush about, so you’ll have to wait a few years to hear anything on that!
How do you want people to feel when they listen to your music?

That really depends on the textures and emotions that we explore in not only different songs but also different parts of our songs. Some of the material on this first album comes from a place of pure anger and feeling mentally distorted, but some of it comes from a much more meditative and thoughtful place: a head full of both contemplation and concern. We’d like to think that we portray our raw human emotions in audible form in a way that both makes sense but leaves for a little bit of wonder and confusion.

For me personally, in respect to my post-metal leanings, I’d have to say Rosetta played a massive part. They were the first post-metal I was introduced to when I was about 16, which quickly broadened my assumptions of what metal could be. This quickly led me on to ISIS and Neurosis of course. More in the context of what I bring to our band’s style, I’d have far too many artists to thank for my approach to playing bass and writing music in general. Too many musicians choke their musical intake for the sake of seeming pure and faithful to their genre but, in my opinion, it can lead to some pretty stale and repetitive dribble. All three of us have quite expansive taste in music so I’d like to think there’ll be no chance of that happening ‘round here!

What is the ‘wow’ factor that makes you decide which songs to keep, record and release?

I don’t think that most of the time it’s really even a conscious decision that we make: some ideas just get forgotten about in favour of newer, more exciting ideas, but it doesn’t always work like that.

We often end up forgetting about a piece of music that we really enjoyed putting together but it happened so quickly that we’d totally forgotten about. This pieces are really fun to come across again and carry on working on. There’s something quite inspiring about rediscovering a piece of your own music that you’re eager to resume work on, all because you saved it with the stupidest title in a folder you haven’t used for a year and a half. Luckily we don’t write music that follows any particular fad so our writing process can be long and involve many stages months apart without us sounding too late to the party when we do release something.

We used to have a second guitarist whose departure urged us to change our name from Archelon to Gozer and begin exploring our sound a lot more. He was one of those pop-punk jump kinda guys and somehow thought a post-metal set was the perfect time for them. It wasn’t just the once either: I’m pretty sure it was every time we played live since I’d joined. Those pop-punk jumps in those too skinny, too far down his arse jeans will stay ingrained in my memory forever I think. One day I’ll be sitting in a nursing home having absolutely lost my marbles and I’ll have that one single moment of lucidity…. “Ha, what a fucking idiot”.

Me and TJ joked that it’d be something like Craig & The Gozers due to it often being assumed that that’s how the band operates. Considering it’d only be about a paragraph or two long, I’m not sure it’d even warrant much of a title.
What’s the next milestone you’d like to achieve as a band?

We’re still yet to release our first album in June so I suppose that’s a milestone in itself. As far as what we’d like to achieve after that, another tour going a little farther afield than we’ve done currently would be fun. We’ve spoken about the viability of touring some more next year: Ireland and Europe, as well as some UK dates would be nice. We’re still honing our sound as Gozer so the next big milestone for this year would probably be that. Obviously more of a behind the scenes milestone but one that I think is just as, if not more, important than all the other goals and aspirations we have for the band. 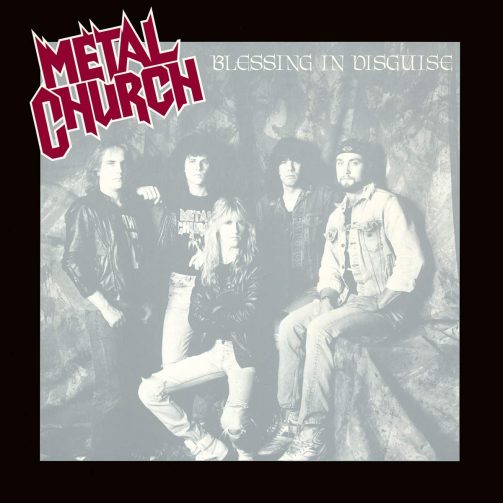