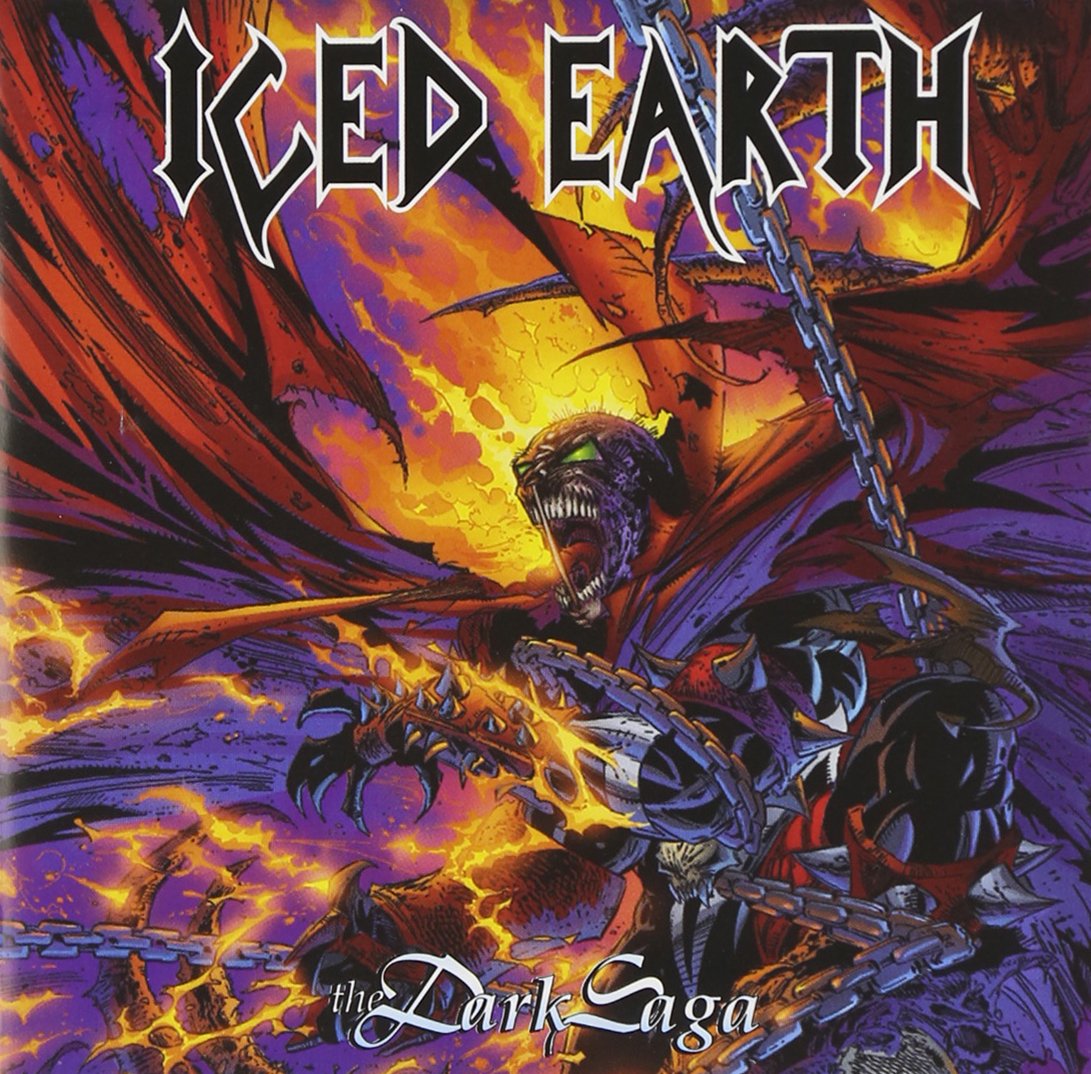 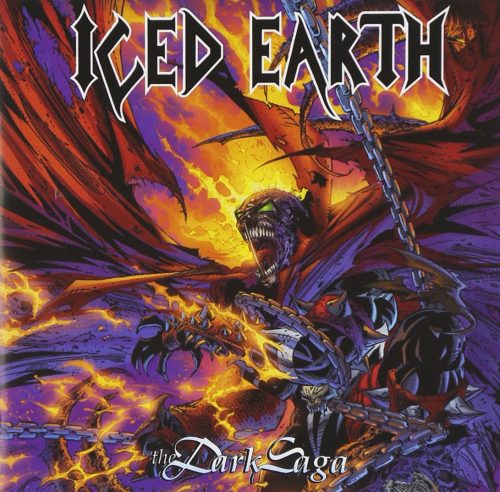 This afternoon in the Metal Digest office we’re getting into a real power/thrash metal masterpiece by blasting out ‘The Dark Saga’, the 1996 album from Iced Earth. By 1996, it was time for another Iced Earth line-up change, I mean, what’s a new Iced Earth album without new people really? But by this point, Matt Barlow was well and truly bedded in as the vocalist and Jon Schaffer delivered one of Iced Earth’s and arguably best work with ‘The Dark Saga’. This is an album based on the comic book character Spawn and is considerably more melodic than its predecessor, but it paid dividends with the band and it very much continued to solidify the bands place in the heavy metal world. So this afternoon, turn it up so fucking loud that you can’t hear anyone requesting for it to be turned down because after, don’t you want the last laugh? 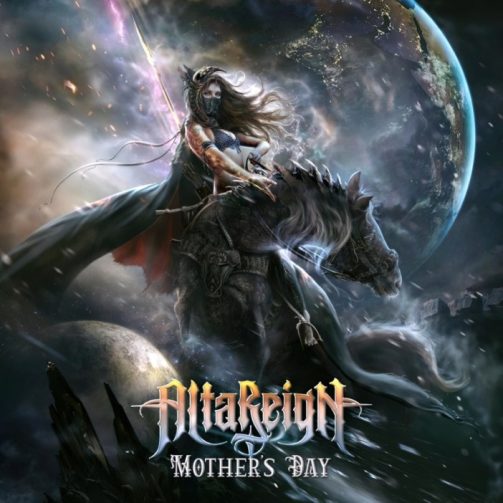