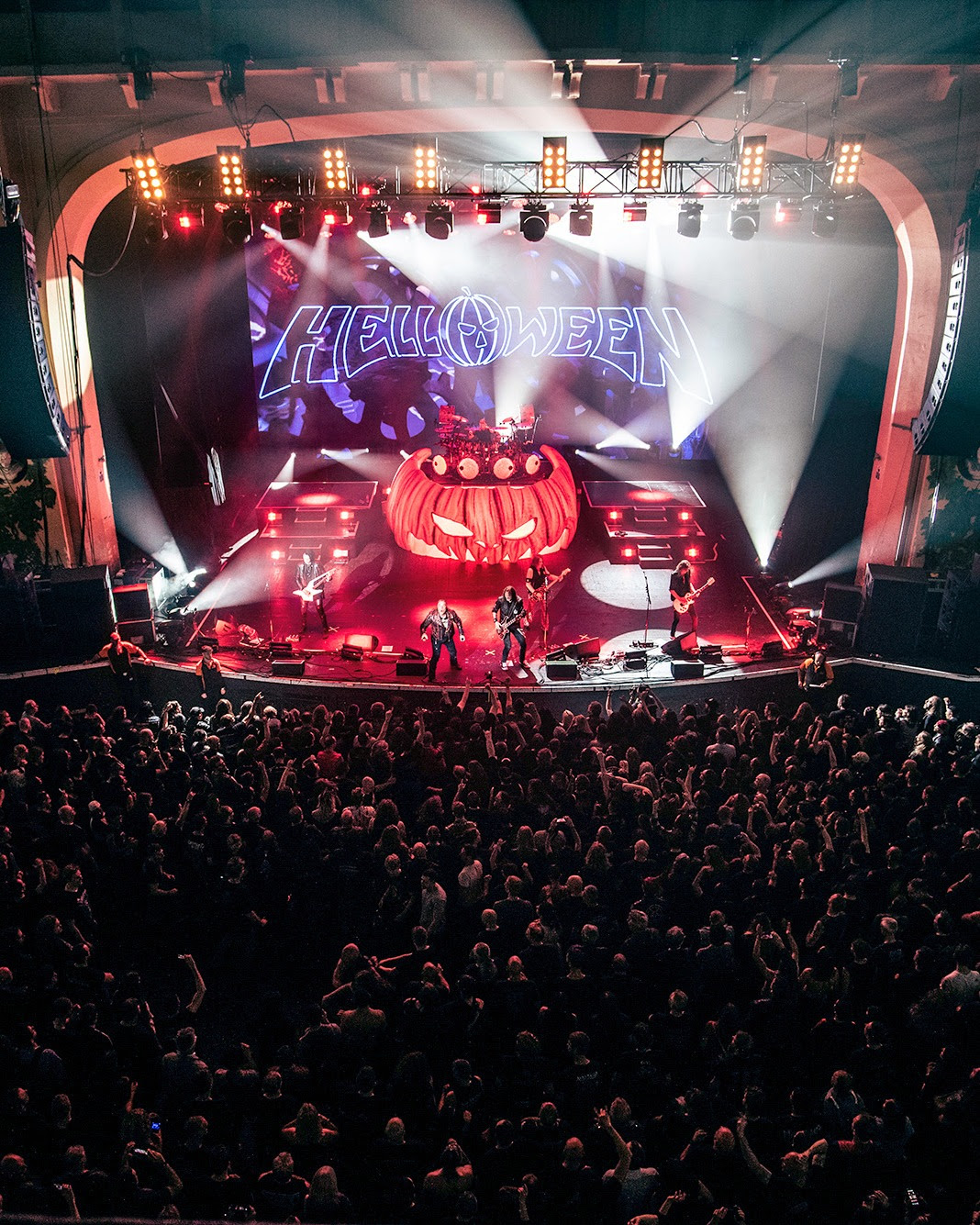 Earlier this month, HELLOWEEN kicked off their United Forces tour with HammerFall, packing venues in the UK! In celebration of their live return, the German metal titans have released a new limited-edition vinyl single, “Best Time,” which is out today via Atomic Fire and features a 2022 remix of its title track — the party song on their 2021-released Helloween full-length — on side A as well as an exclusive alternative vocal remix of the song on side B. “Best Time” can be ordered in three different color variants: Pink Vinyl at Atomic Fire Records HERE, White/Purple Marbled Vinyl at Pumpkins Store HERE, and White/Blue Marbled Vinyl at EMP HERE.
Order HELLOWEEN’s self-titled album as well as other records and merchandise from the Atomic Fire Records webshop HERE.

In addition, the group has recorded a 3D road movie music video for the single’s title track that includes a cameo appearance by Arch Enemy vocalist Alissa White-Gluz. Directed by Martin Häusler, the video will premiere Friday, May 27th at 10:00am ET / 7:00am PT. View the “Best Time” trailer at THIS LOCATION and set your reminders for the full video at HERE.
Subscribe to Atomic Fire Records on YouTube and listen to “Best Time” in the AFR New Releases playlist on Spotify HERE. 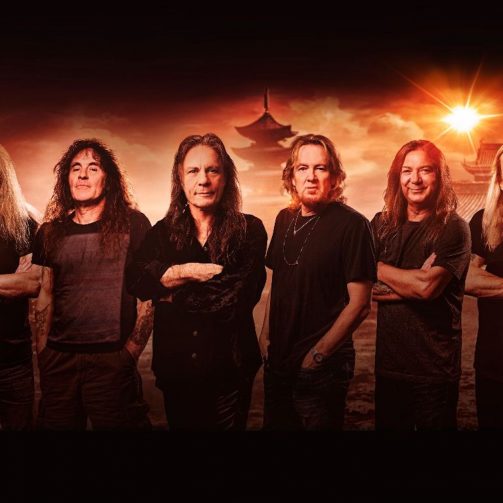