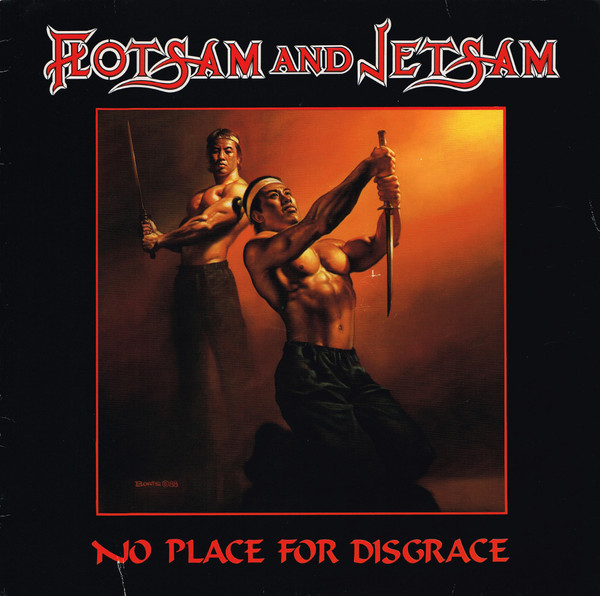 Flotsam and Jetsam – ‘No Place for Disgrace’ 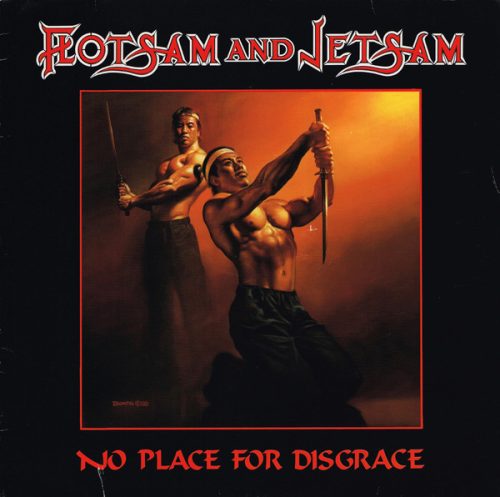 This morning in the Metal Digest office, we’re getting things off with a real bang by blasting out ‘No Place for Disgrace’, the 1988 album from Flotsam and Jetsam. By 1988, Flotsam and Jetsam had not only found cult fame with their stunning debut album ‘Doomsday for the Deceiver’, but they were attracting attention from the mainstream by being the band from which Metallica plucked their bass player in the shape of Jason Newsted from. Yet, unlike their debut album, ‘No Place…’ was somewhat darker than its predecessor minus the well-received cover of Elton John’s ‘Saturday Night’s Alright For Fighting’, this was an album which focused very much the occult and history and it showed that there was life after Newsted. So this morning, crank up the volume on ‘No Place…’ and wake the up neighbours from their dreams of death! 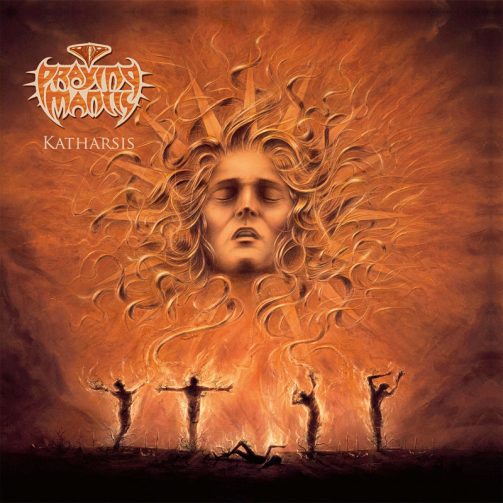