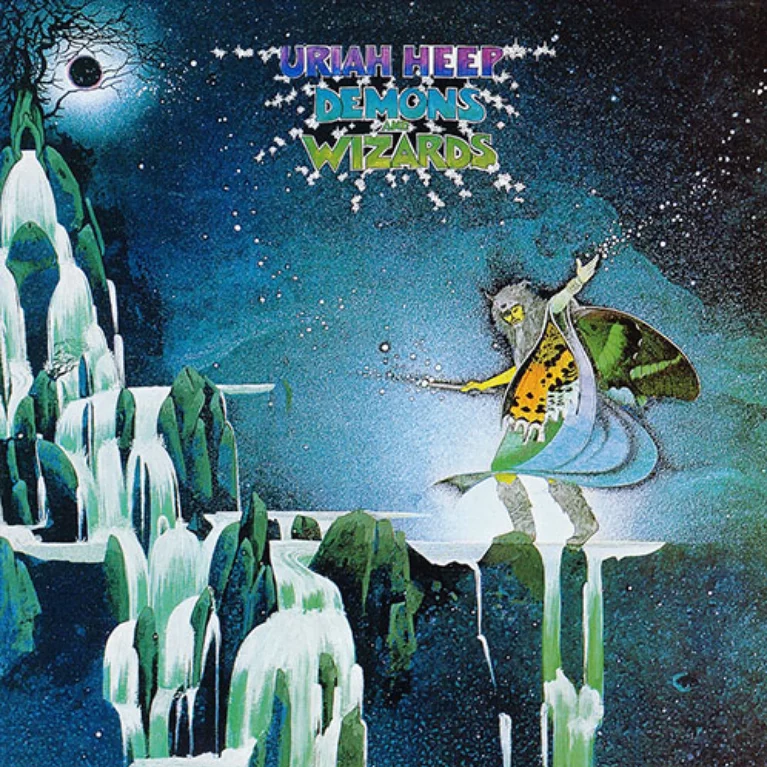 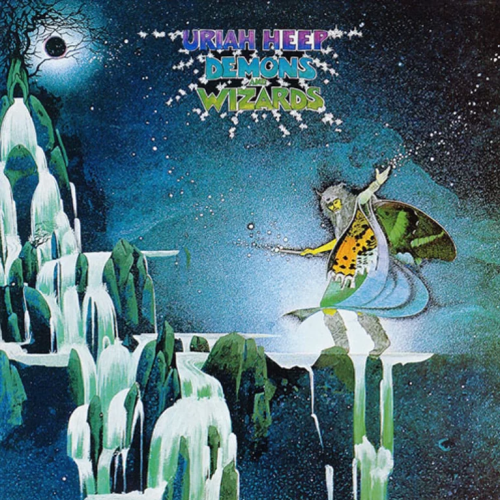 This afternoon in the Metal Digest office, we’re travelling in time and heading back to 1972 because we’re blasting out ‘Demons and Wizards’, the seminal album from Uriah Heep. For many, ‘Demons and Wizards’ is the de facto Uriah Heep album, from its heavy guitars and Hammond organ working overtime to David Byron’s fey like screams which culminated in massive fan favourites like ‘The Wizard’, ‘Circle of Hands’ and ‘Rainbow Demon’. Furthermore, ‘Demons and Wizards’ also gave Uriah Heep their first proper hit with the track ‘Easy Livin” which to this day still gets massive airplay and finds its way onto nearly every classic rock compilation album available from all good service stations. So this afternoon, crank up the volume and get your best air Hammond out because Uriah Heep are casting a spell and they’re going to use it well! 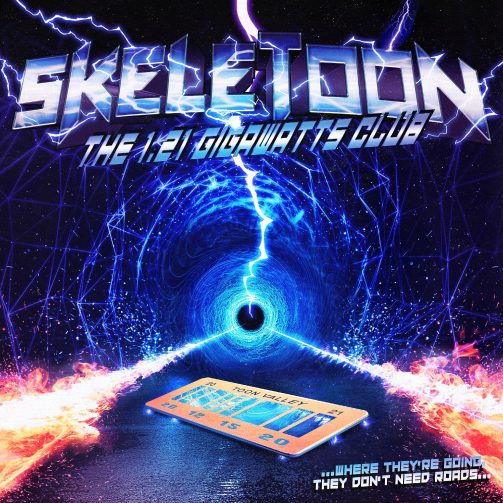