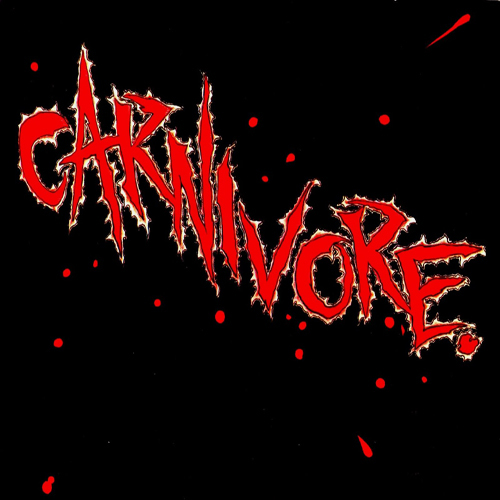 Since his untimely death in 2010, a cult has risen and built itself around Peter Steele, the giant of a man whose rich bass vocals helped catapult Type O Negative into being one of the most revered heavy metal bands of all time. However, before that, there was Carnivore, who blended speed, thrash, and crossover with Steele’s tongue in cheek humour and now, Dissonance Productions have reissued Carnivore’s 1985 self-titled album.

Firstly, everyone worth their heavy metal salt knows just how good this album is and that doesn’t even need addressing. What Dissonance Productions have delivered with this reissue is given ‘Carnivore’ a decent remaster, cleaning and polishing that sound up. But the main thing here for the purchaser is the addition of the 1986 ‘U.S.A. for U.S.A.’ demo tape added onto the end of ‘Carnivore’ as four great bonus tracks. Furthermore, what also comes with this CD for those who like to read are some new linear notes as well as a rare interview with Louis Beato, the only surviving member of Carnivore who delivers interesting anecdotes from the era.

For those who don’t own this album, Dissonance Productions have presented the perfect chance to not only add ‘Carnivore’ to your collections, but also add something a little extra with ‘U.S.A. for U.S.A.’ and if you’re the sort of person who likes to collect cult heavy metal, then this is ripe for the picking.

"if you’re the sort of person who likes to collect cult heavy metal, then this is ripe for the picking"
90 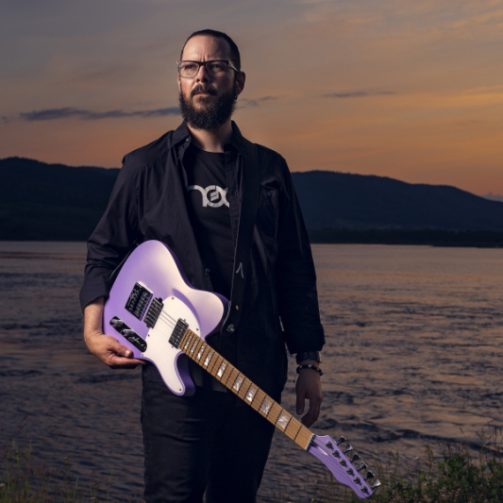