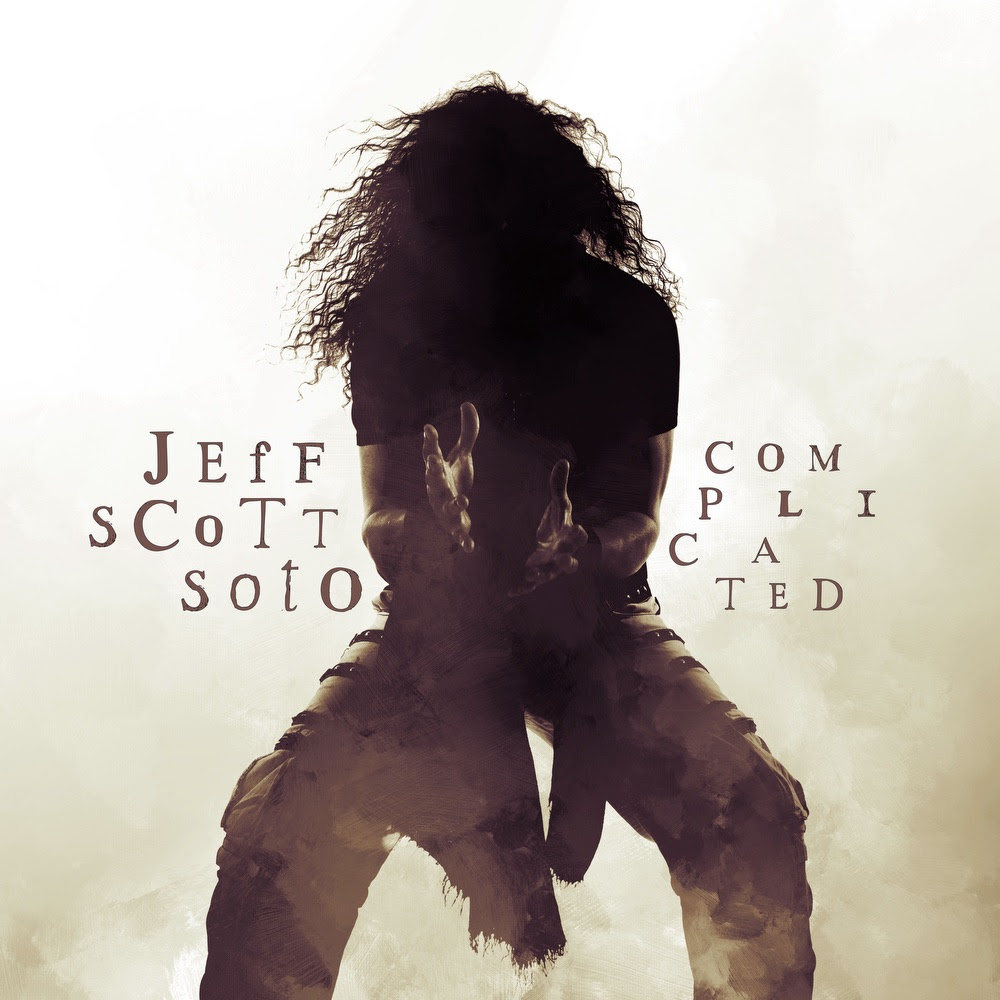 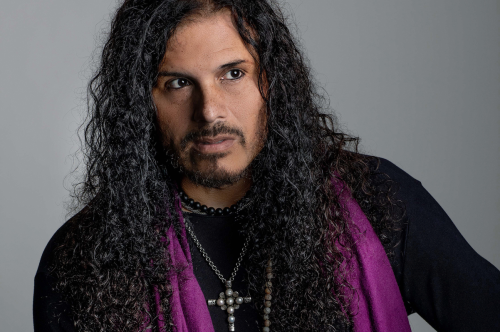 In the most recent years Jeff Scott Soto has become one of the most sought after and busiest names in the rock business. Not only is Soto known for his work with Talisman, W.E.T. and Sons of Apollo, but he also has a prolific career as a solo artist and this year has the virtuoso vocalist returning with his latest album ‘Complicated’.

Anyone who has been a fan of Soto’s solo work will know what to expect here. ‘Complicated’ is an album which continues Soto’s collaboration with master song crafter and keyboardist Alessandro del Vecchio as they deliver roaring hard rock done that traditional and high-quality style expected from a release from Frontiers Records. Once again, Soto shows his prowess as vocalist through tracks such as ‘Last to Know’, ‘New Horizon’ and ‘Disbelieving’ that roar with power and even the ballad ‘Until I See You Again’ has all the beautiful melodies and cadences that would have made the song a huge hit had it been released in 1987. Throughout this release, Soto never lets or gives up, even if the track ‘Don’t Look Back’ has a riff that smells a lot of ‘Lights Out’ by UFO, but we won’t hold that against him!

What Soto has released here is something which proves what we already know and that is that he is one of the best vocalists of our time. If you’re looking for a solid album of hard rock which is wrapped up in a beautiful production, then ‘Complicated’ is a good shout. 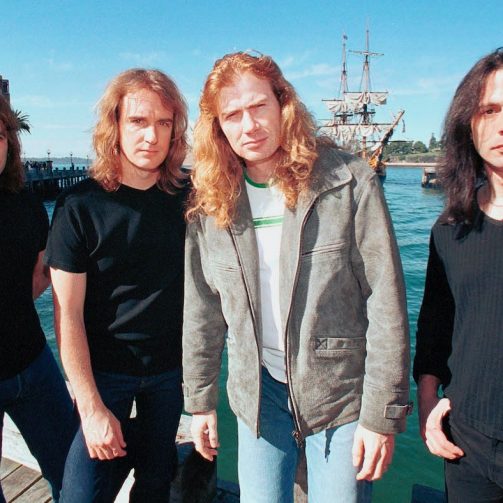