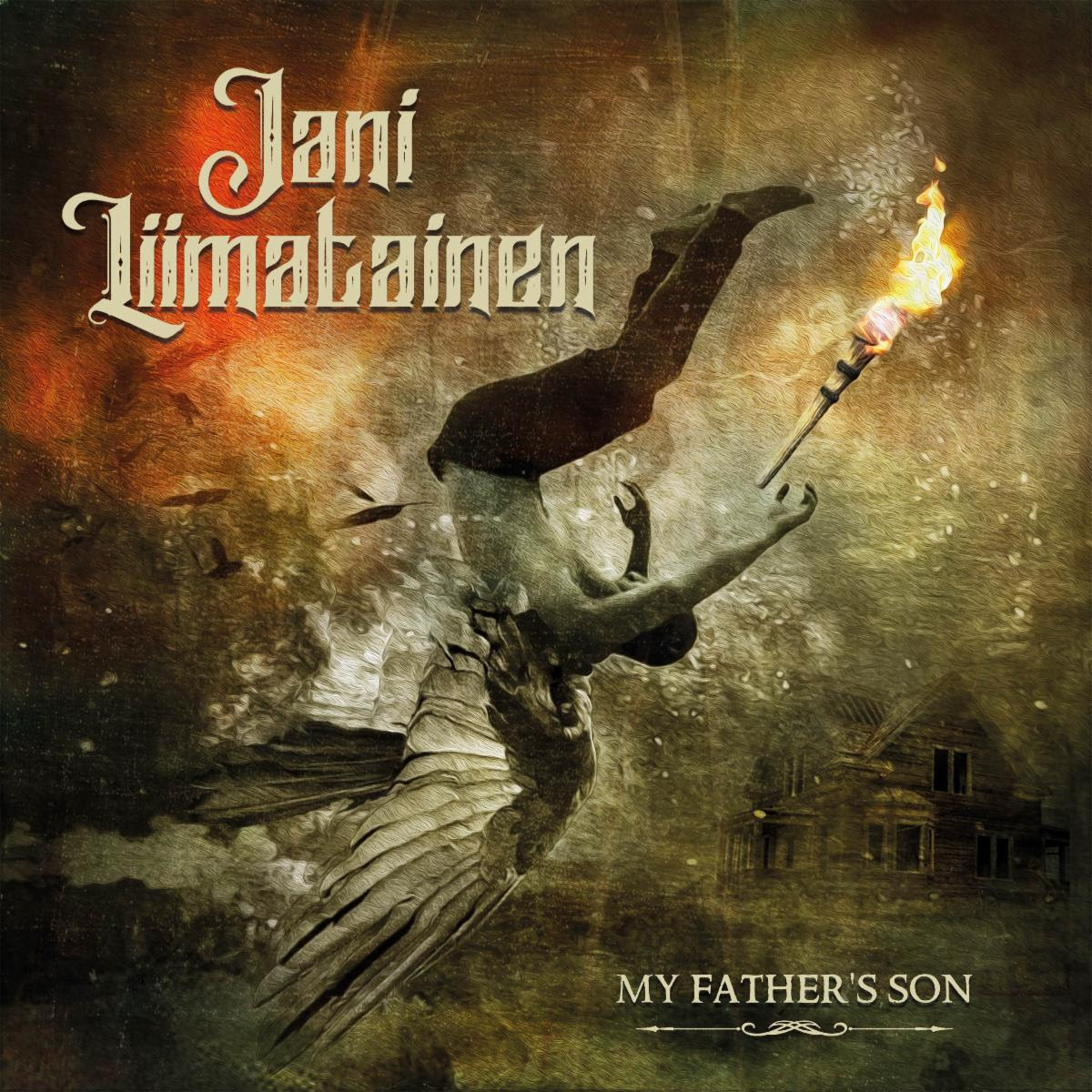 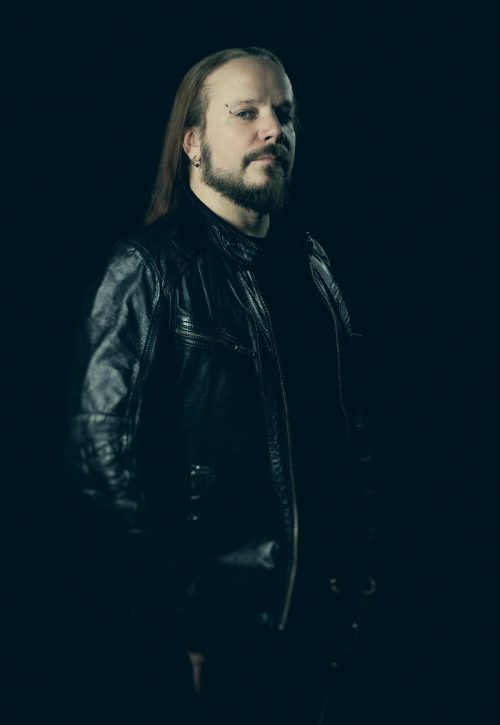 Insomnium are one of the most prolific melodic death metal bands out there and at the very heart of that band is Jani Liimatainen. This year as Liimatainen stepping out from the confines of Insomnium, gathering up a lot of mates and delivering a solo album ‘My Father’s Son’.

Looking down the roster, this is pretty much a who’s who of Finnish heavy metal royalty as Liimatainen conducts his orchestra with ease. Standing alongside such esteemed guests as Tony Kakko and Timo Kotipelo, Liimatainen is not afraid to spread his wings and show just how talented a musician he really is. Tracks such as ‘Haunted House’, ‘The Music Box’ and ‘All Dreams Are Born to Die’ show a real sense melody and heaviness that can manage to appeal to a wide a demographic audience with its driving Finnish sounds which easily draw the listener in having all the appeal of Stratovarius, Sonata Arctica and The Dark Element. This also means that ‘Jani Liimatainen’ is wrapped up in a beautiful high quality production befitting of an album of this nature that really allows the listener to get into it and play it over and over again.

Ultimately, with a sound and guest roster like this, you know what it’s going to sound like, and Liimatainen hits the nail on the head with an enjoyable release which separates himself perfectly from the music he is most associated with. 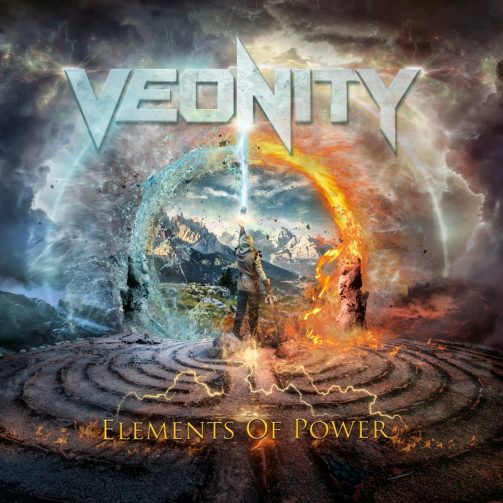