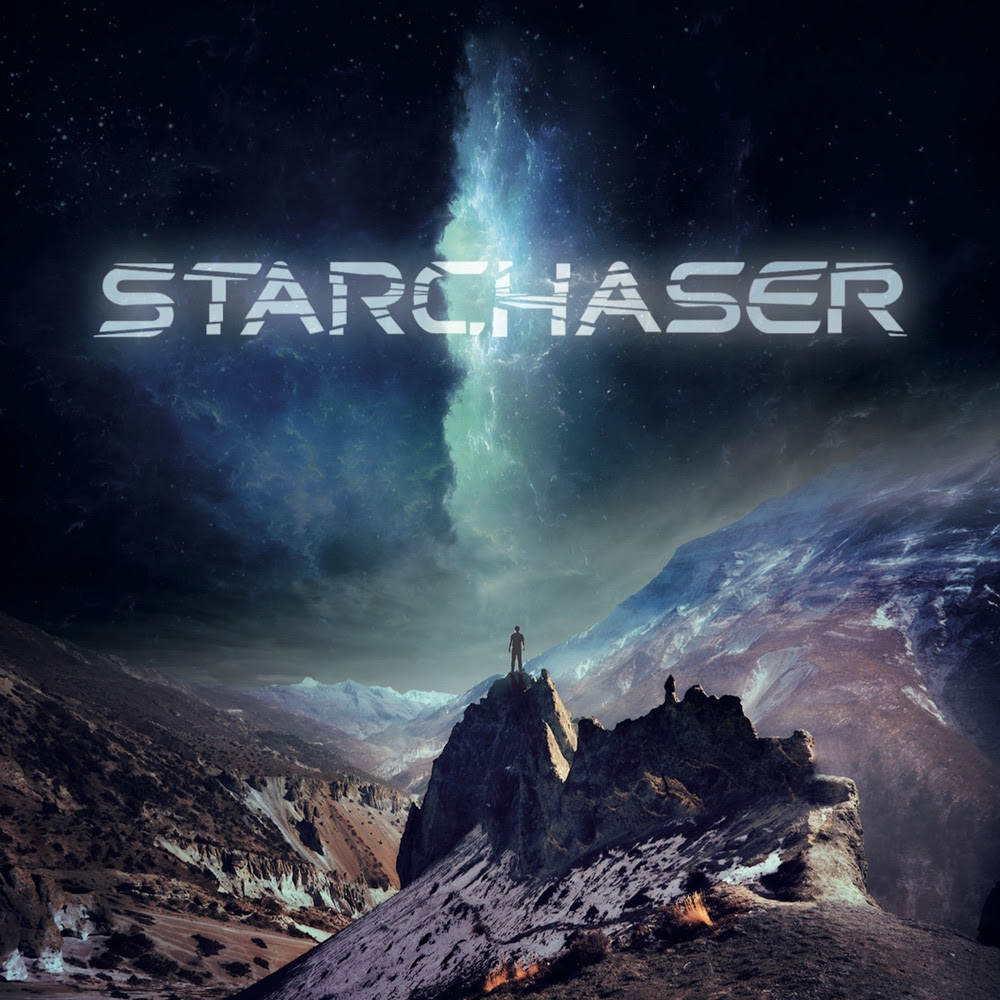 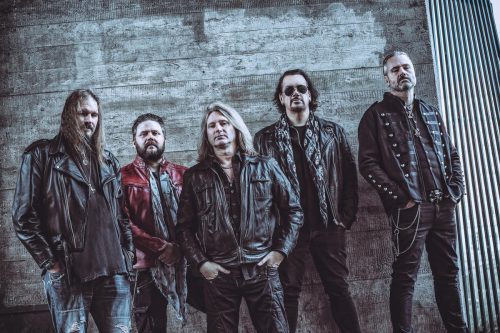 Fans of Scandinavian metal will be familiar with the name Tad Morose, through the decades, the band have delivered some exceptional metal albums, but after leaving Tad Morose, Kenneth Jonsson put together Starchaser who have delivered their self-titled debut album.

We all know what Kenneth Jonsson is capable of and with ‘Starchaser’, the guitarist certainly does not disappoint with a hard rock/heavy metal beast of an album having assembled a keen line-up of Ulrich Carlsson known for his vocal work with M.ILL.ION, Johan Koleberg of Wolf, Therion and HammerFall on drums, keyboards delivered by Kay Bucklund of Lions Share as well as Ӧrjan Josefsson of Cibola Junction. With musicians like this, it is no wonder that ‘Starchaser’ is a top-quality album, delivered with professional high-quality production which allows tracks such as ‘Tokyo’, ‘Dead Man Walking’ and ‘Battleship’ to blast forth with all the power of Black Eye, Shining Black and of course Tad Morose. This is an album full of top-class musicianship, ‘Starchaser’ not only has meat to it, but it’s got so much sweeping melody that it makes this album very memorable with sing along songs which endear the listener to crank up the volume.

‘Starchaser’ is a good album from a band with a promising future ahead of them and hopefully, this will be the start of something with longevity and not just a one-off album. 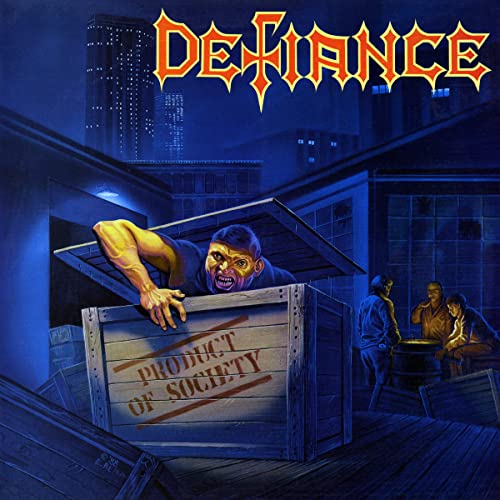