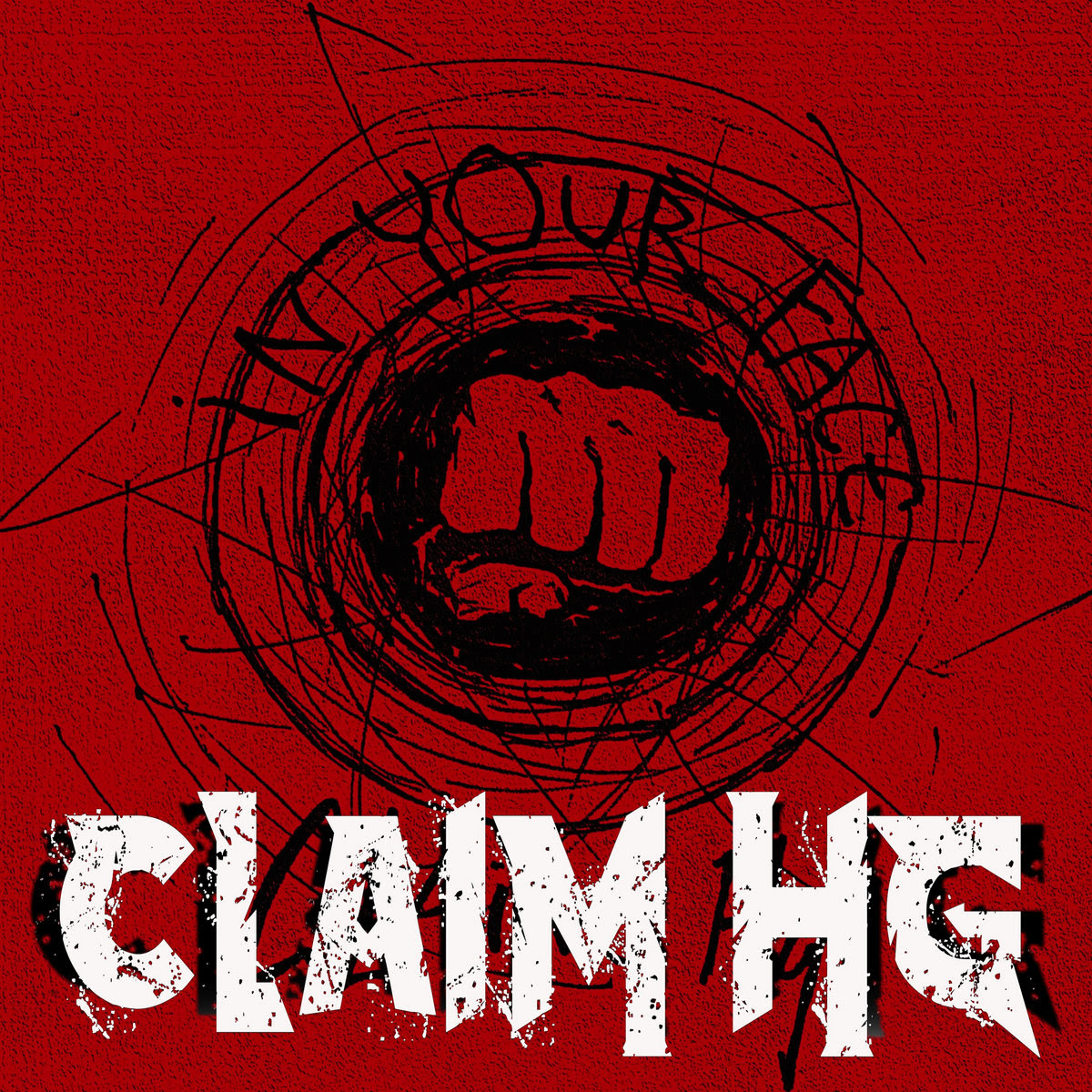 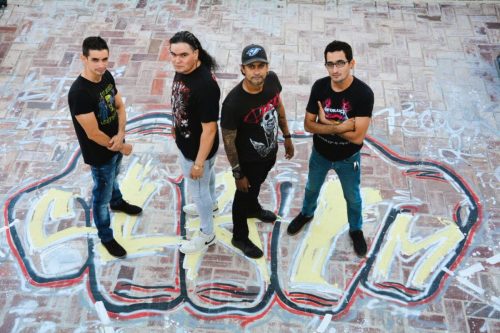 Cuba is an idyllic island paradise within the Caribbean Sea and in the modern era of metal, the island is throwing its hat in the ring with Claim HG, the Cuban thrash metal band who added the HG onto their name earlier this year before releasing their debut album ‘In Your Face’.

Claim HG are a band which have been raised on thrash metal and with ‘In Your Face’, they’re going to tell you all about it because they’re going to spend just under 35 minutes regurgitating everything they know. Through tracks such as ‘Fight’, ‘Death Awakening’ and ‘The Call’, Claim HG drag you into their pit with a sound that would appeal to fans of Slayer, Testament and Kreator with some meaty chugging riffage mixed with melodic flourishes and jackhammer drums. However, there are points where this album meanders, ‘Into the Emptiness’ just really doesn’t fit the mould and wouldn’t be out of place on a Gothic/alternative metal album whereas ‘Welcome to the End’ has a meaty staccato riff that wouldn’t be out of place on a metalcore album.

For a debut album, ‘In Your Face’ is a decent offering from Claim HG, there isn’t anything here that is new, but it places a good foundation down for the thrashers to expand on as they push their blend of thrash into the wider world.

"a good foundation for the thrashers to expand on"
60 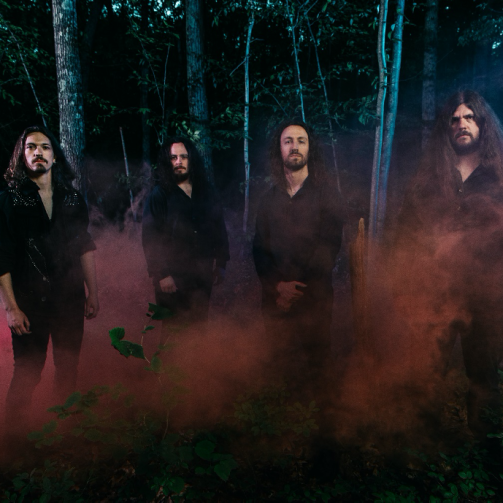