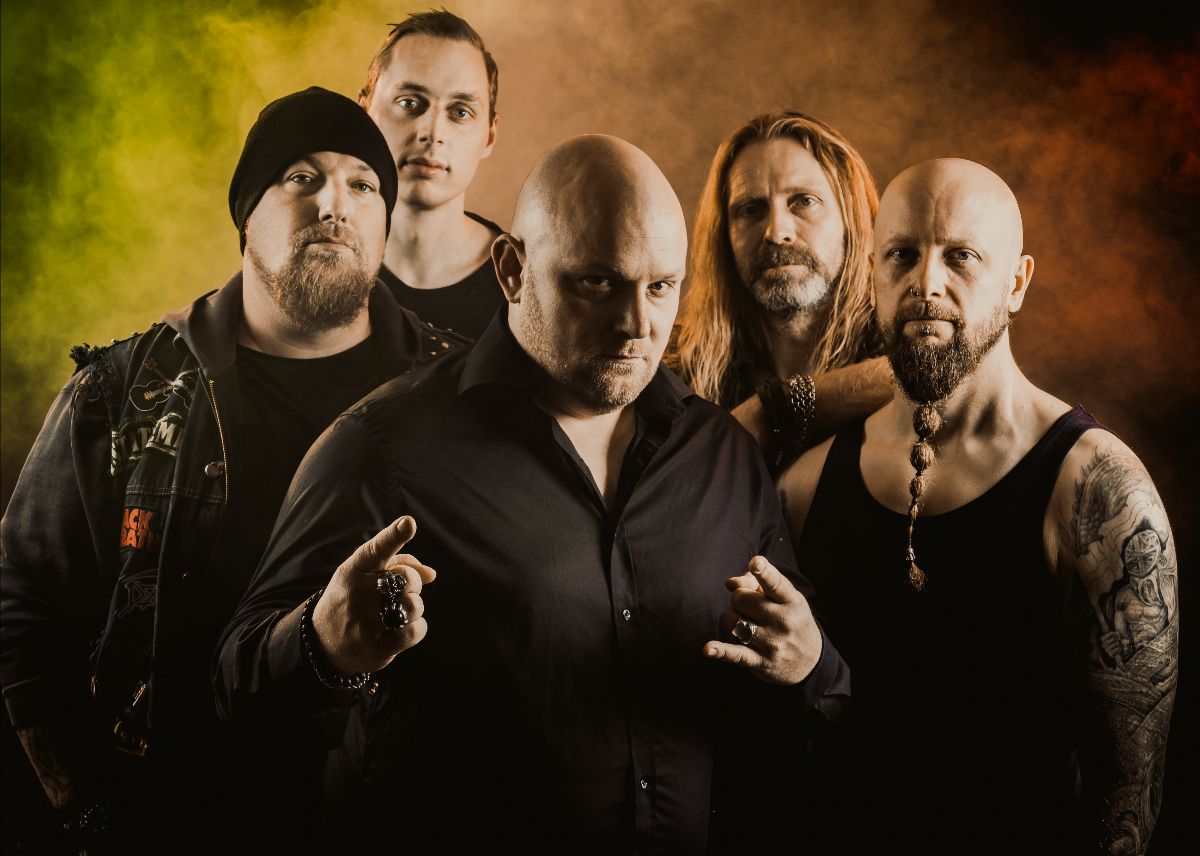 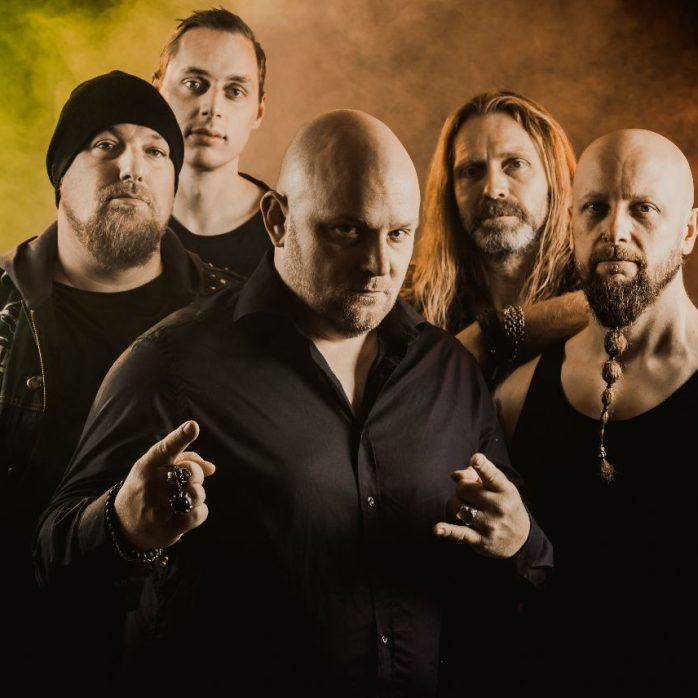 STATEMENT: “Dreams From The Darkest Side” single & video out now

Danish heavy rockers STATEMENT just released their new digital single, taken from their upcoming album, to be released later this year via Mighty Music. “Dreams From The Darkest Side”, the title track of the album, reaches new heights in Statement’s fine mixture of melodic heavy metal and rocking, groove hard rock.

“It’s a story about a man, who’s down on his luck, and has given up all hope of finding love”, the band comments about the song. “He finds his way into a dream world, where he meets a woman that fulfills all of his dreams. She pulls him out of the abyss, and makes him a man again”.

“Dreams From The Darkest Side” is out now as a digital single, and also as an official video, which can be seen below, on Mighty Music’s Youtube page, and on the mighty Metal Injection, which premiered it exclusively earlier this week. 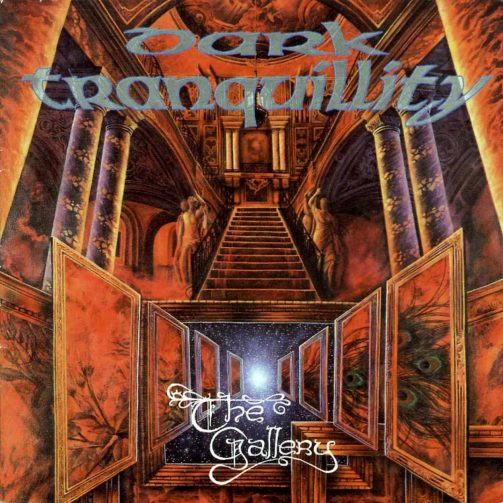