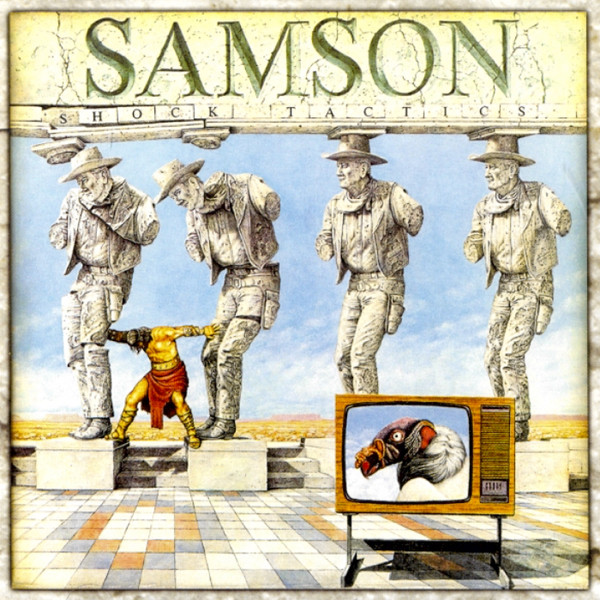 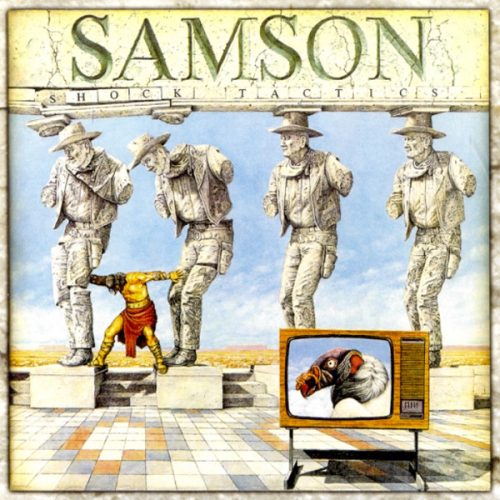 This afternoon in the Metal Digest office, we’re digging into the NWOBHM back catalogue and turning the volume on ‘Shock Tactics’, the 1981 album from Samson. This was to be the last Samson album with Bruce Dickinson on vocals before leaving for Iron Maiden, but Dickinson left the band on a high with massive NWOBHM beasts like ‘Go to Hell’, ‘Earth Mother’ and the fantastic Russ Ballard cover ‘Riding with the Angels’ as Samson fans continued to argue between themselves whether they preferred ‘Shock Tactics’ or the previous years ‘Head On’. Sadly, this would be the commercial peak for Samson, but what a way to hit it and as for Bruce Dickinson… I wonder what happened to him? So this afternoon, crank up ‘Shock Tactics’ and let’s go riding with the angels! 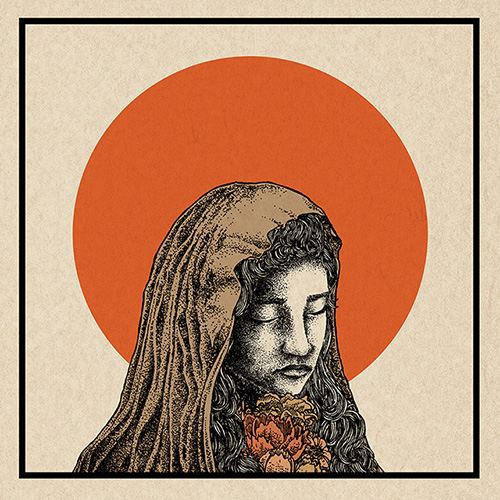