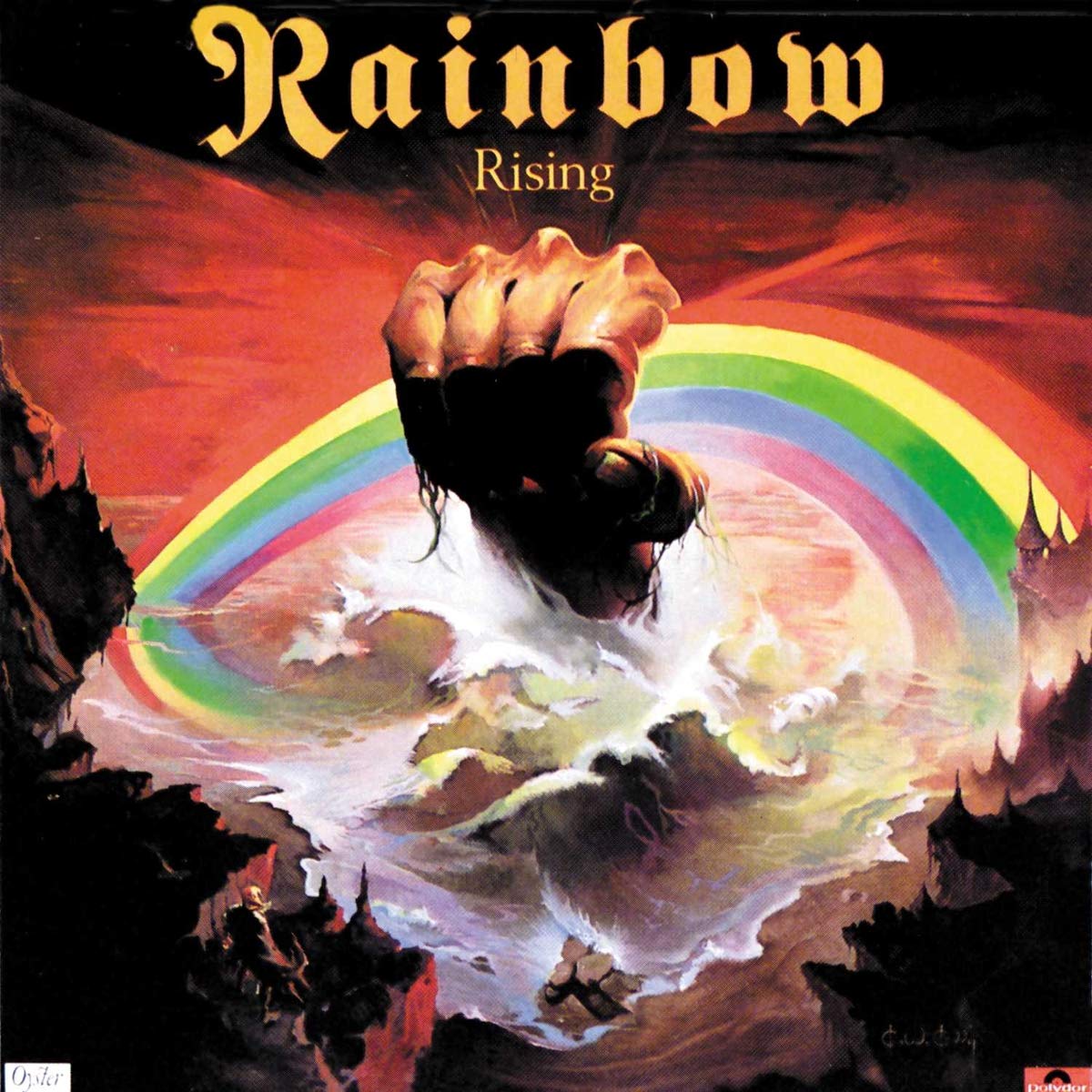 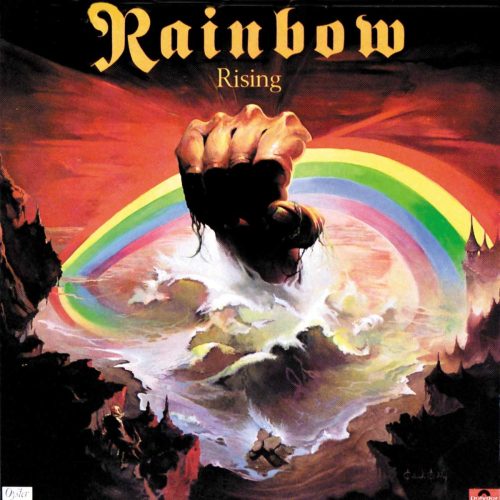 This morning in the Metal Digest office we’re blasting out one of the best heavy metal/hard rock albums of all time with ‘Rising’, the 1976 album from Rainbow. It wasn’t long after the debut album that the original line-up barring Ronnie James Dio and Ritchie Blackmore were let go and replaced with Cozy Powell, Jimmy Bain and Tony Carey. This band gelled quickly and created some thermo-nuclear heavy metal which laid a lot of the foundations for what would become both the power and neo-classical metal genres a decade later as tracks such as ‘Tarot Woman’, ‘A Light in the Black’ and of course, the magnificent ‘Stargazer’ took things to the next level, even the album cover of ‘Rising’ is striking and iconic. So this morning, dig out a real masterpiece from the 70’s, one that has stood the test of time and continues to influence bands far and wide, crank up the volume and get ready, because when the siren calls, you’ve gotta run with the wolf! 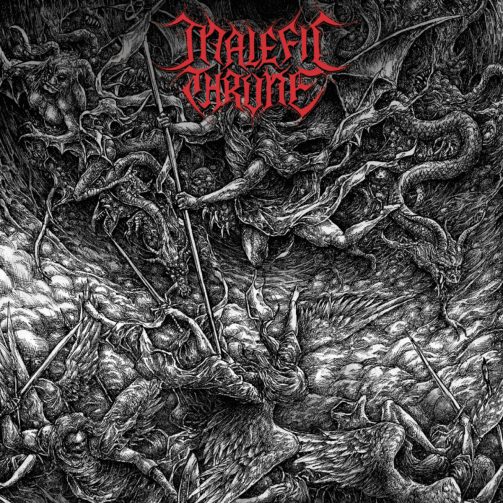