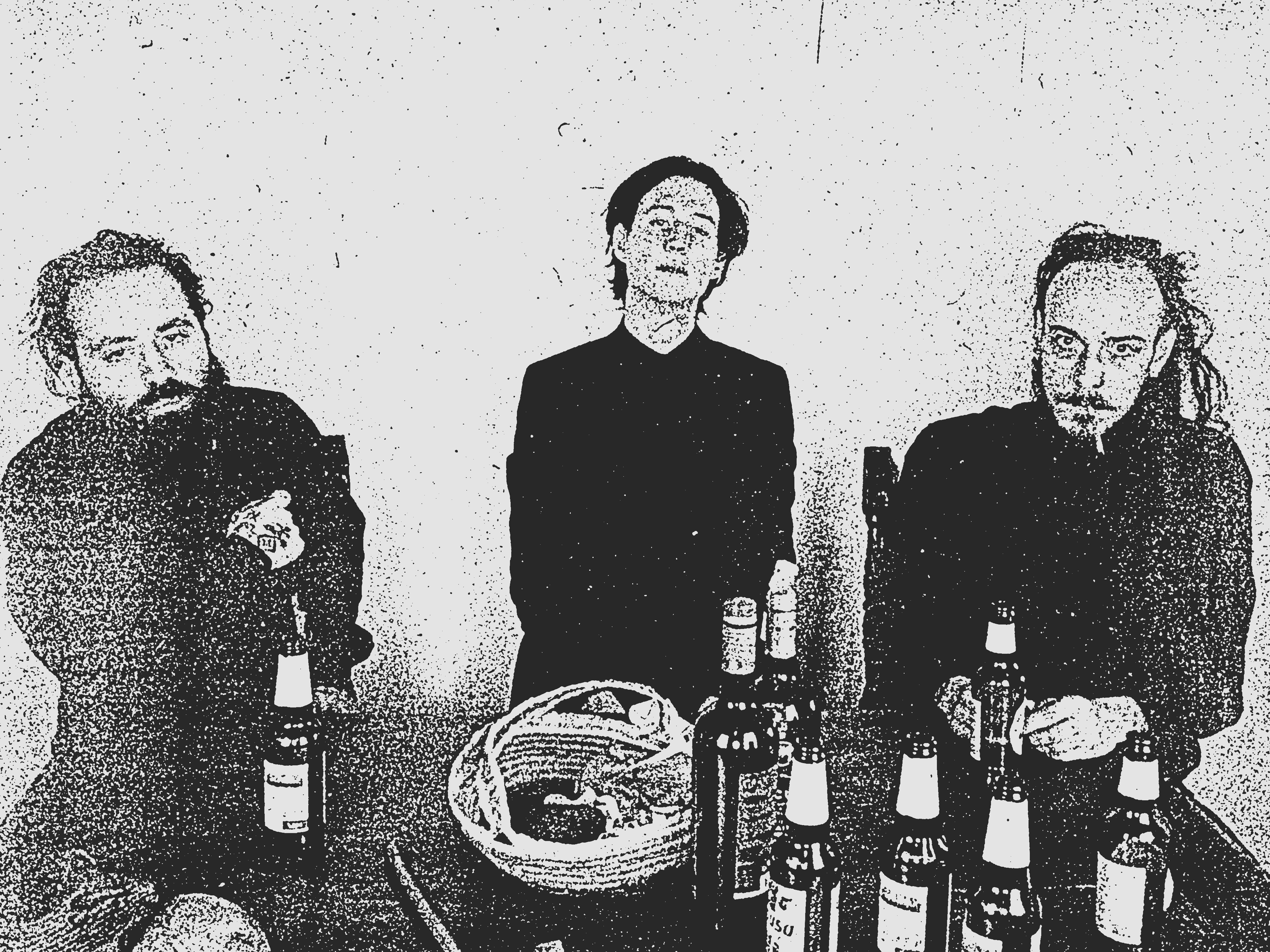 Kollaps: I think you should see this before I’m dead or in jail…

I think you should see it before I’m dead or in jail.

Kollaps is always my main focus. We’re about to release a new record called Until The Day I Die which will be out via Cold Spring Records on June 24.

I mean I don’t have a singular aim here; I suppose I want them to feel moved in some way whether that be positive or negative. I’ve been told a lot that Kollaps brings on a kind of existential dread; which I think means the intention translates well because quite often I’m thinking about the existential predicament while writing or thinking about music and it is something that I’m kind of mentally preoccupied with.

I say this a lot to people but actually I am not such a big fan of music. I enjoy writing music but I’m not such an avid listener of music nor am I very knowledgeable about who has done what… I don’t think it was actually musical acts that put me on this path in life so much as it was the events in my personal life that granted me this odd compulsion to be a “musician”. I use the term loosely as I’m completely untrained.

So I usually work towards an emotional response when I’m working on music and try to have the music resonate with those feelings as strongly as possible; I do not really respond or find it noteworthy if something simply sounds slick, or complicated, or if the chords are unusual. I’m mostly searching for any combination of sounds that I find inspiring or moving.

Driving down an autobahn in Germany at over 200kmph while shoveling methamphetamines into the tour manager’s nose.

I would like us to tour in the United States. 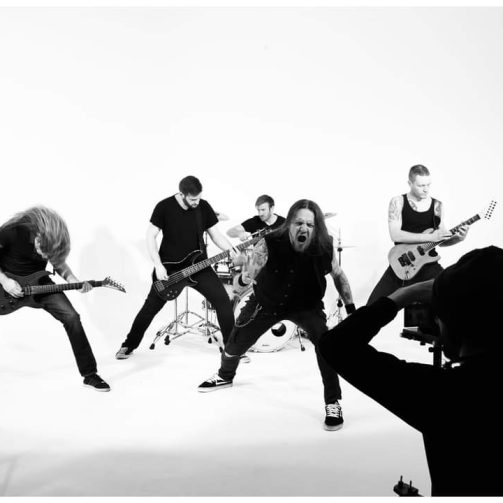 Destinity: How to make it to your 9th album. Life lessons and band wisdom.