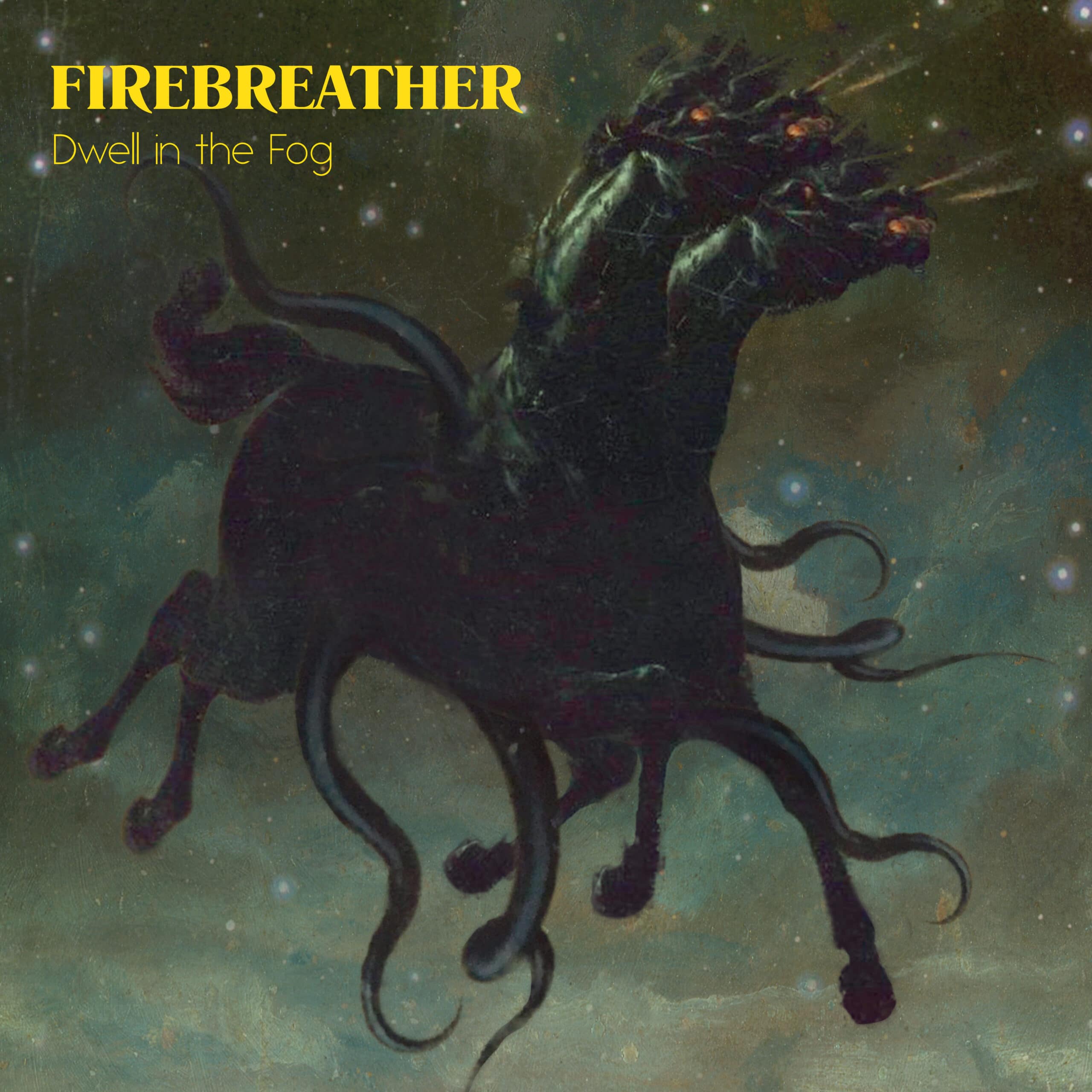 Firebreather – ‘Dwell in the Fog’ 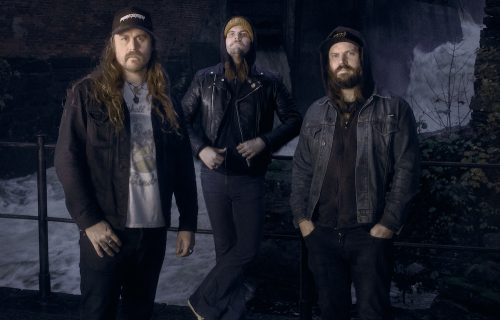 Hailing from the Gothenburg Doom and Stoner scene, Firebreather bring us their second full length release, “Dwell in the Fog”. A Doom epic that leaves virtually no low frequency untouched in its unrelenting quest to be as heavy as fuck.

Within fifteen seconds of pressing play, opening track “Kiss of your Blade” sets the tone in no uncertain terms; the bass rumbles ominously like the sound of a stampede of wildebeests, the drums add insistent and irrepressible low-end pummelling to give one of Metal’s most fearsome sub-200hz rhythm sections. Above (though not too much further up the octaves) lives The Riff. The Riff is the dominant feature of this album, and indeed their earlier album and Ep’s. The Riff is mighty, catchy, and a whole shitload of headbangable fun.

Away from riffing duties, there are a smattering of lovely psyched out guitar solos, and some really inventive use of tones and effects to add a crushing density to the swirling miasma of sound. On Firebreather’s previous release, 2019’s “Under a Blood Moon”, though the musicianship was pretty much faultless, you may have held some traction thinking it was maybe a little “soulless”. On “Dwell in the Fog” the craft has been raised a notch both from the song-writing, and the captivating playing. Increasing the use and quality of both vocal and lead guitar melodic lines now adds that little extra “something” that elevates the whole piece from just being another droning Riff-out. Maybe the new bass player has brought in a fresh sparkle of creativity, maybe they’ve just had time on their hands and the right inspiration to write some damn good songs. Either way, this is a great album.

"A low-frequency assault on the senses"
80 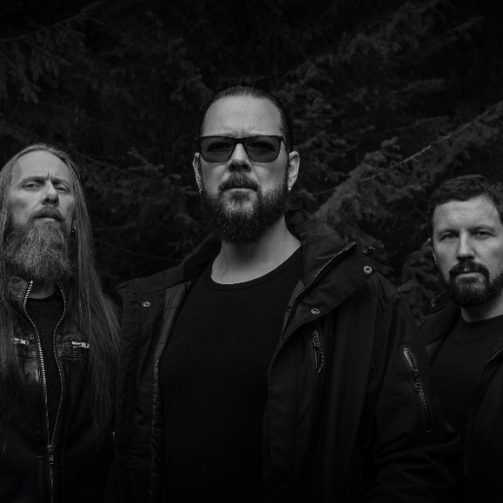