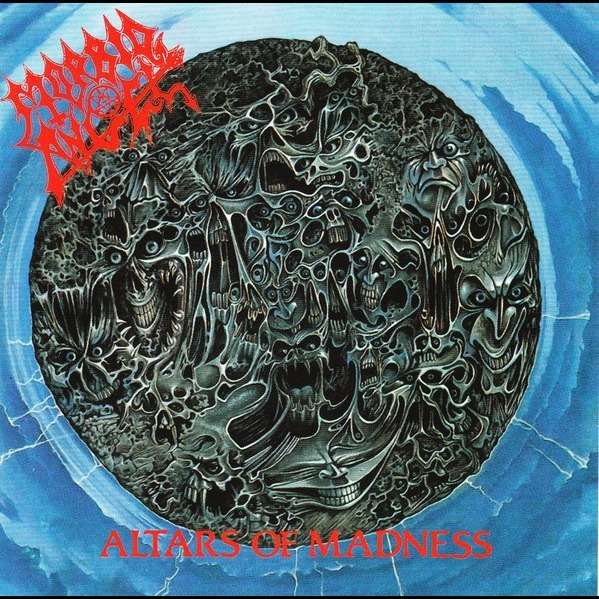 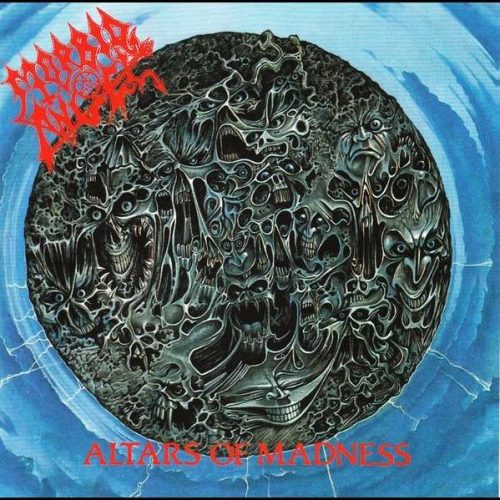 This afternoon in the Metal Digest office, we’re blasting out a real death metal classic with ‘Altars of Madness’, the 1989 debut album from Morbid Angel. With ‘Altars of Madness’, Morbid Angel cemented their place as one of the great pillars of American death metal alongside Death, Obituary and Possessed with many fans to this day still citing ‘Altars of Madness’ as not only a career highlight for the band, but also a personal favourite. In all honesty though, this is one of the best death metal albums of all time and even to this day, it’s influence runs deep not just throughout the genre, but also extreme metal as a whole as ‘Altars of Madness’ pushed the boundaries further and further. So this afternoon, invoke the immortal rites, crank it up loud and bury your neighbours in damnation! 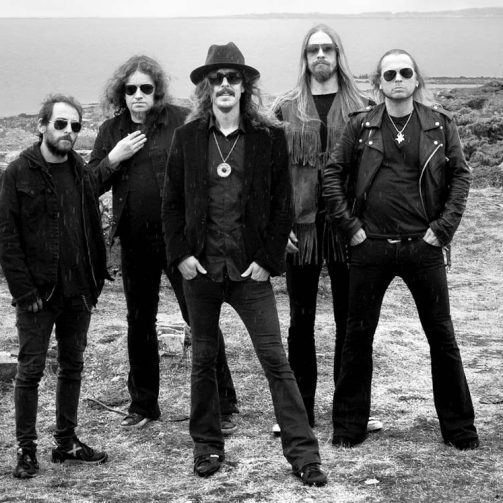