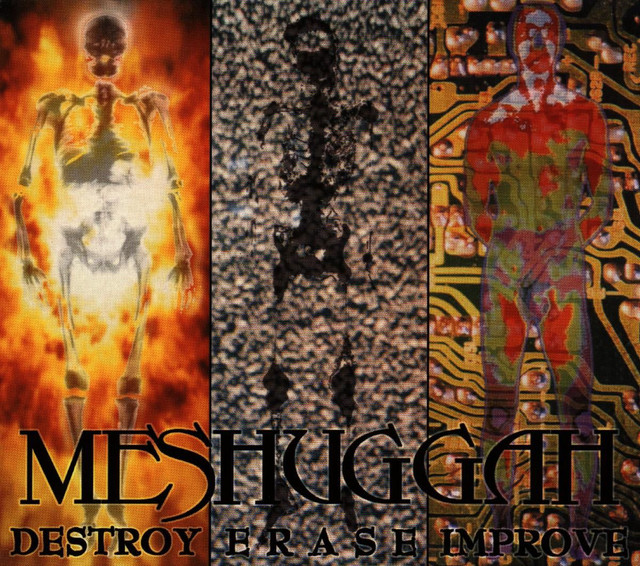 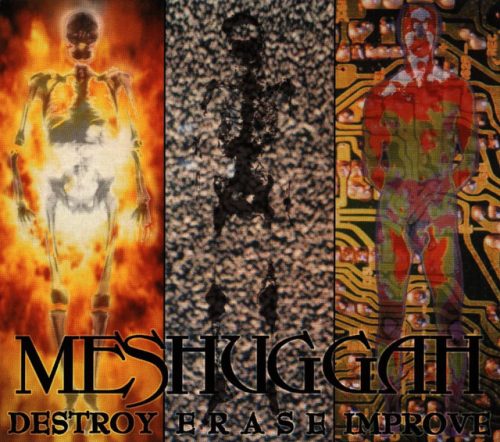 This morning in the Metal Digest office, we’re waking up the polyrhythms of ‘Destroy Erase Improve’, the 1995 sophomore album from Meshuggah. To many, this is THE definitive Meshuggah album with even those with a passing interest in the band raising an appreciative nod to the album that debatably spawned the djent sound which has become so popular amongst progressive metal bands in the last 20 years. Albums like this don’t come around too often as the Swedes smashed down the doors of progressive metal as it was and rebuilt it in their image and it placed ‘Destroy Erase Improve’ as one of the most revered albums, not just of the 90’s, but of all time. So this morning, reach the sublevels of what your speakers can hold by cranking up this album and get ready to walk in 2/4., 7/8, 9/8, 4/4. 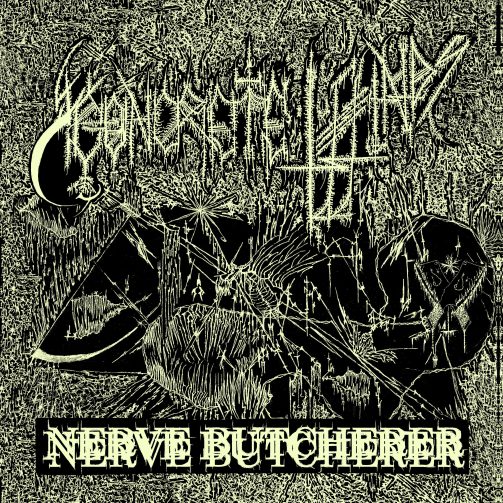