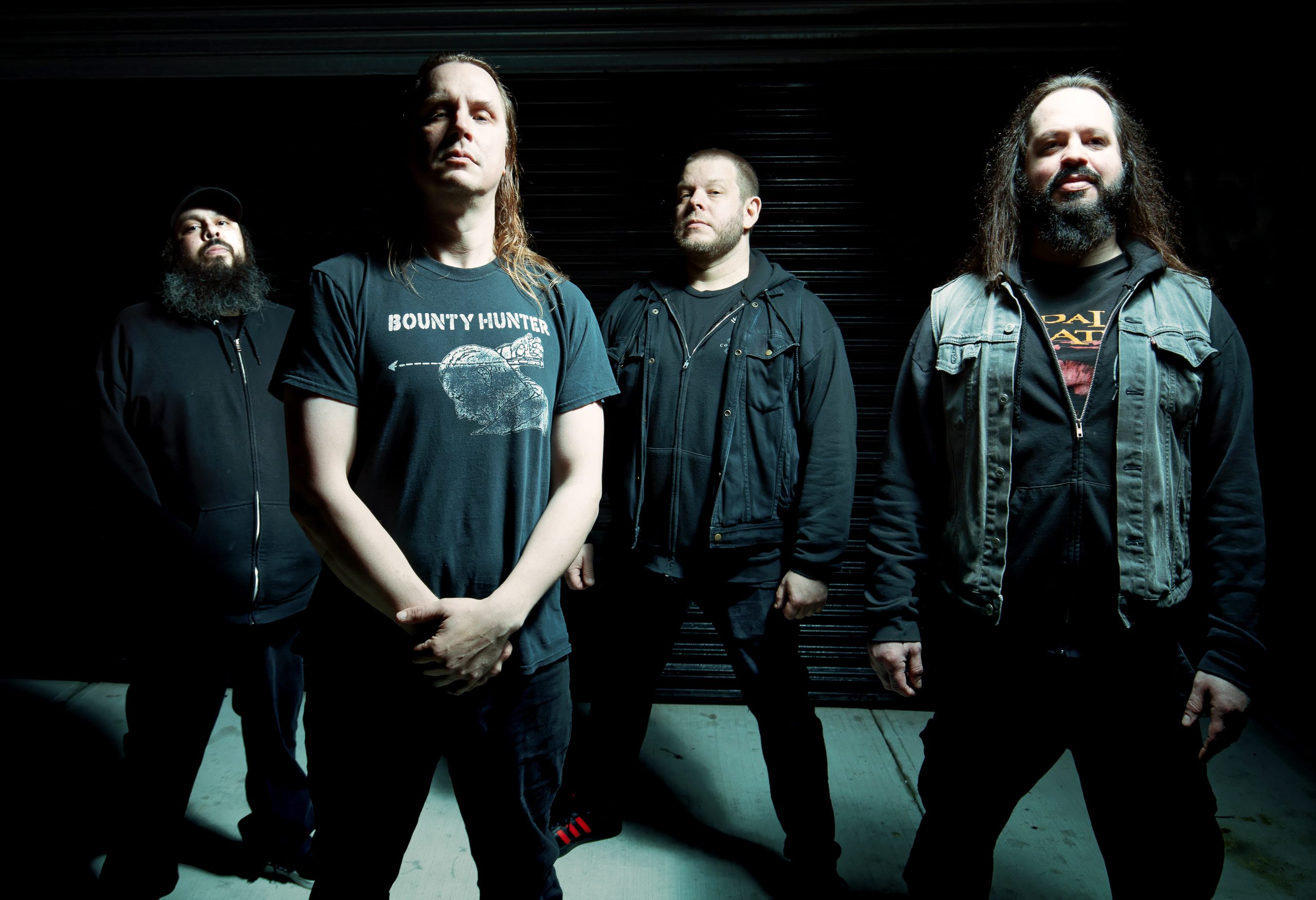 Have you ever wondered if ORIGIN can perform in an empty warehouse?

Tech-death masters ORIGIN strike again on June 3rd with their new album, Chaosmos. The long-standing outfit celebrates not only a return to Nuclear Blast (World excluding Europe) and Agonia Records (Europe) but also rings in their 25th year on Chaosmos. Today, ORIGIN release the music video for the second single and title track “Chaosmos”. Watch the video directed by David S. Brodsky, here:

ORIGIN‘s John Longstreth comments,“Have you ever wondered if ORIGIN can perform in an empty warehouse? Here’s your chance to find out!  We’re super excited to work with the video wizards at MyGoodEye once again. We had a ton of fun filming this thing!  Enjoy CHAOSMOS!“

The band is currently on their “The Space Control Tour 2022” with co-headliners MISERY INDEX.
Catch ORIGIN live on not one but TWO back to back North American tours. Tickets for both tours are available at https://www.originofficial.com/tour

Chaosmos will be available in the following formats from Nuclear Blast: 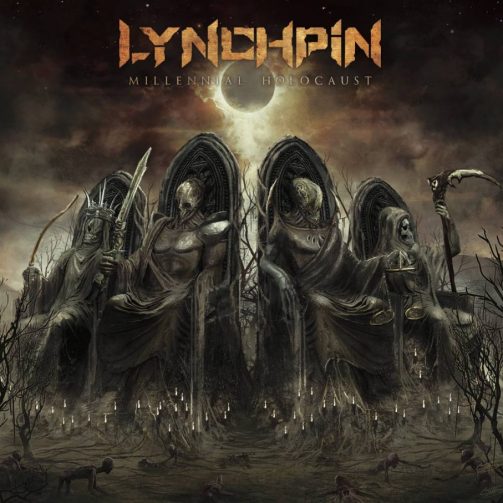