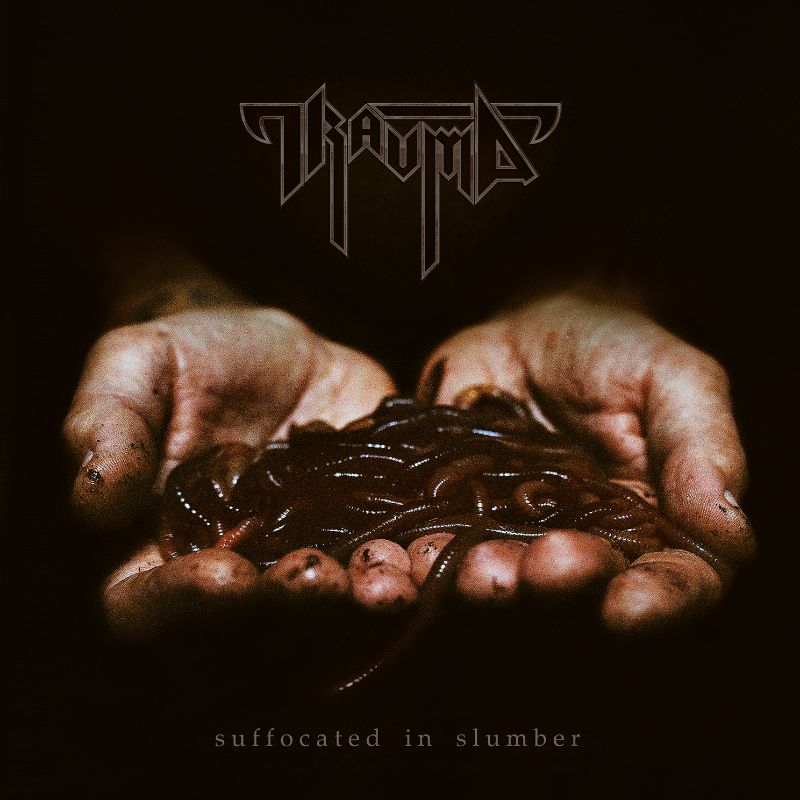 Following the CD release late last year, Polish death metal veterans Trauma will release their second full-length album “Suffocated in Slumber” on vinyl for the first time ever on 3 June 2022 via Pagan Records.

The album will be available as a gatefold LP on heavy 180g vinyl in two colors, red and black, limited to 250 copies each. Pre-orders are available now via Pagan Records.

The album was first released in 2000 and has been sold out for around 20 years. “Suffocated in Slumber” put the band on the global metal map and has led to a European tour with Krabathor, Master and Xenomorph.

The reissue was not remastered and will feature the album’s original sound. Mister, the band’s leader, commented: “the album was recorded 20 years ago and we didn’t want to mess around with the atmosphere of that period with unnecessary edits. We did not re-master these recordings, and didn’t even add any minor cosmetic adjustments.”

How did the album stand the test of time? See for yourselves.

Listen to “Suffocated in Slumber”: https://youtu.be/K8MFcs966RA 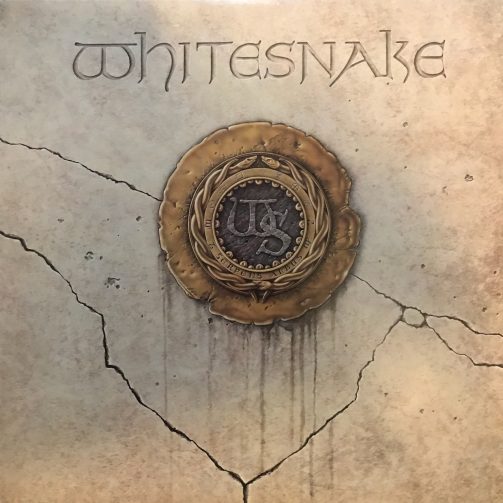