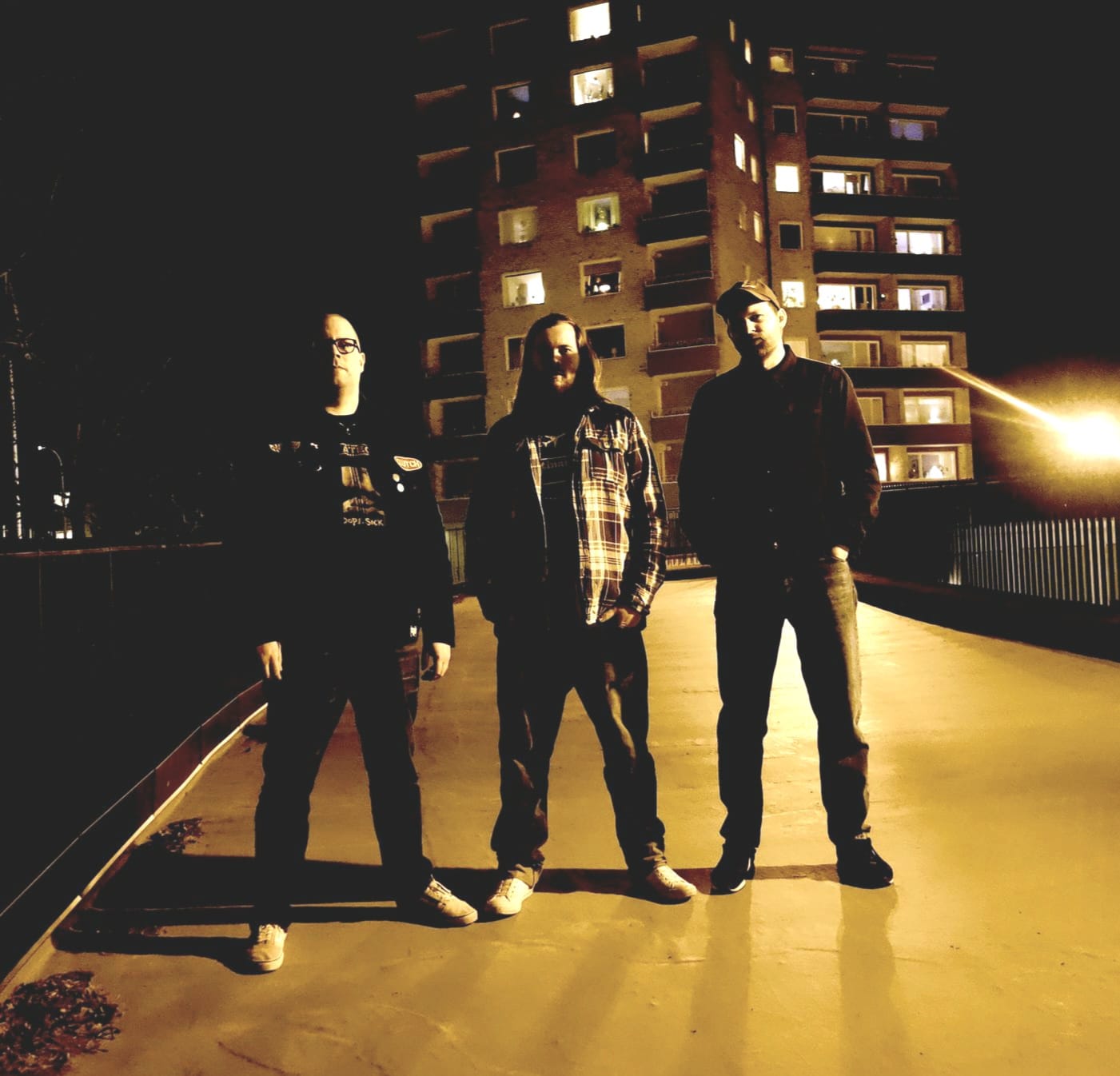 Please introduce the band in the most spontaneous way.
10,000 Years, destroying minds by way of skullcrushing stonermetal

What’s something an outsider wouldn’t know about your band?
We always listen to a lot of The Band in between sessions when we’re in the studio.

What’s the career highlight you’re most proud of?
I’m probably most proud of what we’ve actually accomplished during these 2+ years we’ve been together. We started the band in March 2020 and since then we’ve recorded three records and had them released on both CD and vinyl on actual record labels. That’s pretty mindblowing to me.

Lyrics that stuck with you?
I can’t really single out a single lyric like that, but the works of Bob Dylan and Bruce Springsteen have always meant a lot to me both in terms of content and how they write and construct lyrics.

What’s the phone app you use most?
Besides the usual social media-stuff I’d say the one’s I use the most are sports-based, like Sportbladet.

What’s your favorite way to spend a day off?
Just taking it easy. Maybe barbecue and a few beers and just spending time with the family. If not that I love to watch movies, preferably sci-fi or horror, or read.

How would your 10-year-old self-react to what you do now?
He’d probably think it’s pretty cool, but he’d think that we should be more big-time rock stars, haha.

What career advice would you give to young musicians in the rock and metal industry?
Just write and play what you love and what you want to hear, and don’t listen to what anybody else tries to tell you.

If you could do it all over again, would you pursue the same career in music?
I’d have done a bit more a bit earlier, like touring and stuff. I would have tried to do more of that when I was younger, when we were doing our old band Pike. Where we’re at now in our lives that just doesn’t work. 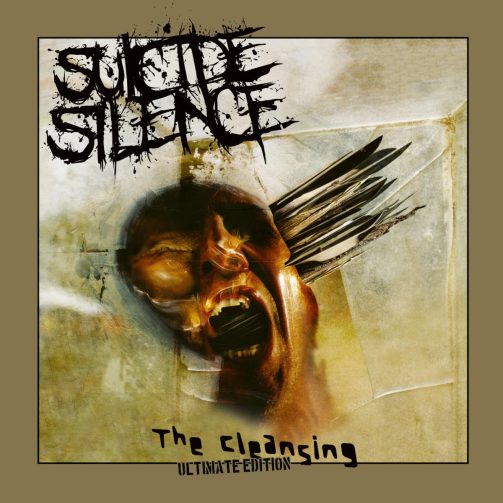