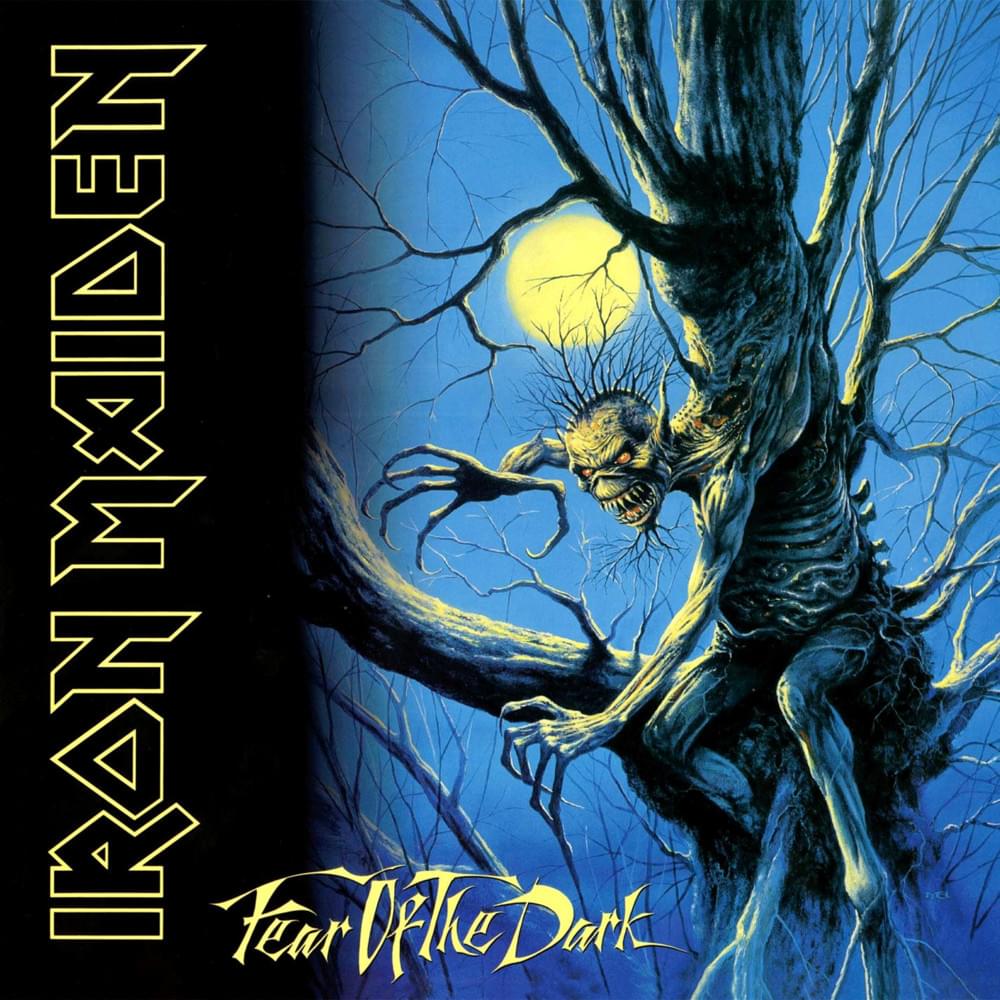 Iron Maiden – ‘Fear of the Dark’ 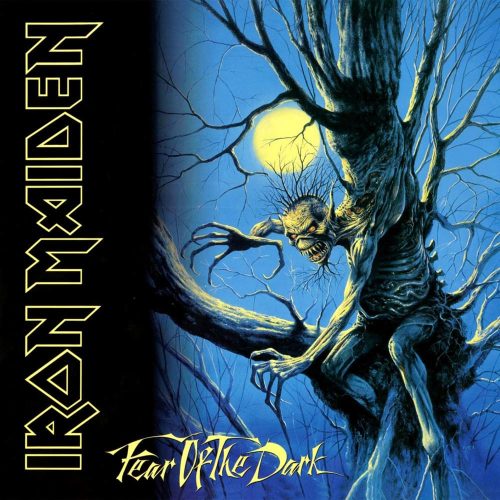 This morning in the Metal Digest office, we’re turning the lights on and turning up the volume on ‘Fear of the Dark’, the 1992 album from Iron Maiden. This would be the last studio album from Bruce Dickinson until 2000’s ‘Brave New World’, but in true Dickinson style, he wasn’t going to go quietly as Maiden blasted through romping tracks like ‘Be Quick or Be Dead’, ‘From Here to Eternity’ and of course the title track. Even though the live versions of ‘Fear of the Dark’ would eclipse the studio version, it was the track ‘Afraid to Shoot Strangers’ which really stood tall here and quite possibly showed Steve Harris at his most poignant as he placed himself in the feet of a soldier in war. Yes, there’s more than a few moments on this album where Maiden feel a little lost and have a chance at the glam metal sound, ‘Chains of Misery’ anyone? But, ‘Fear of the Dark’ is still a decent offering from the band, so this morning don’t be a weekend warrior and crank up that volume. 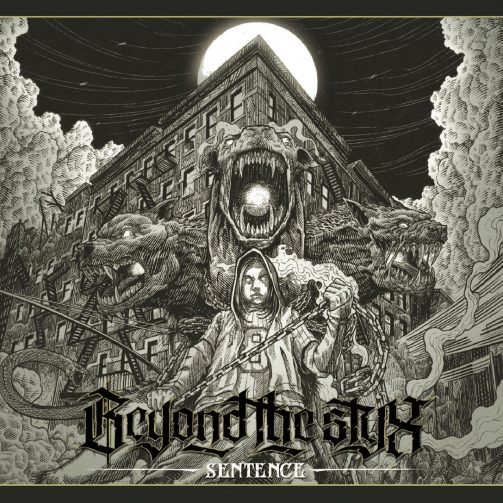 Beyond the Styx – ‘Sentence’