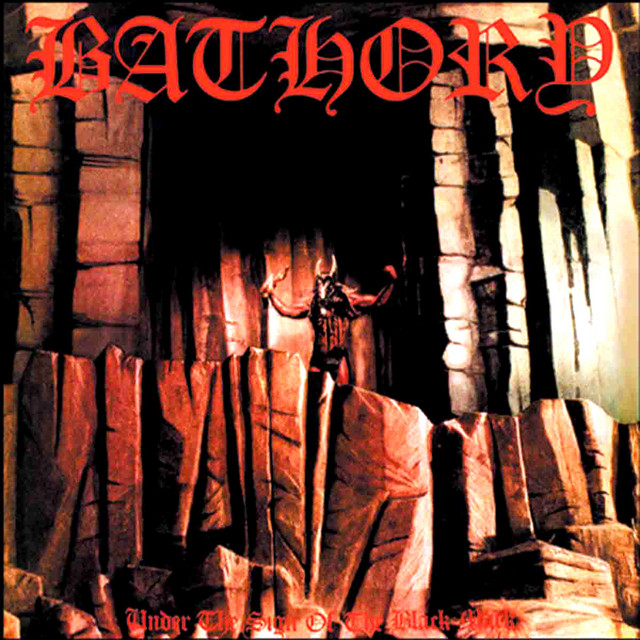 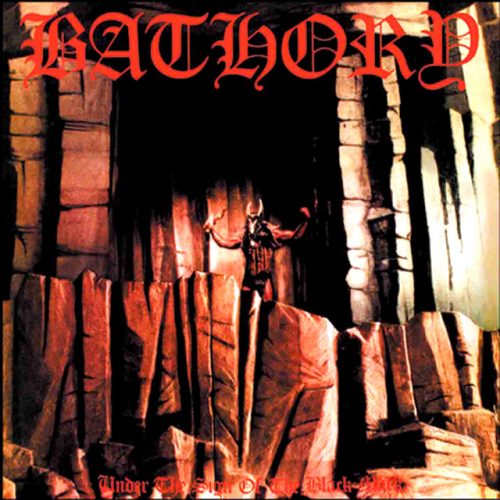 This afternoon in the Metal Digest office, we’re blasting out ‘Under the Sign of the Black Mark’, the 1987 album by Bathory. As far as heavy metal albums go, this is a fucking masterpiece of black metal and is as important in the development in metal as ‘Reign in Blood’, ‘Paranoid’ or ‘British Steel’. With this album, Bathory pulled everything together, honed their talents and thus cemented Quorthon’s reputation as a force to be reckoned with as tracks such as ‘Woman of Dark Desires’, ’13 Candles’ and ‘Equimanthorn’ passed not only into black metal legend, but into heavy metal folklore. So this afternoon, crank it up loud until you hear nothing but the call from the grave! 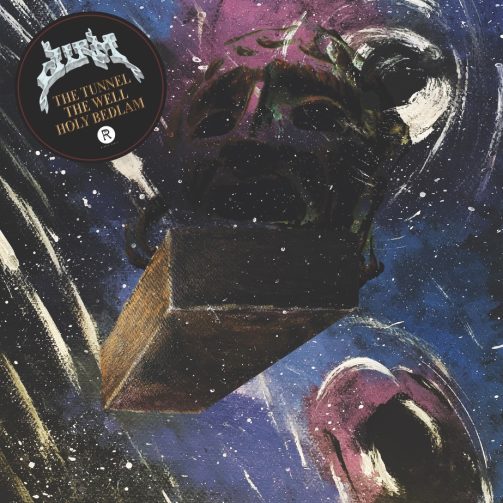