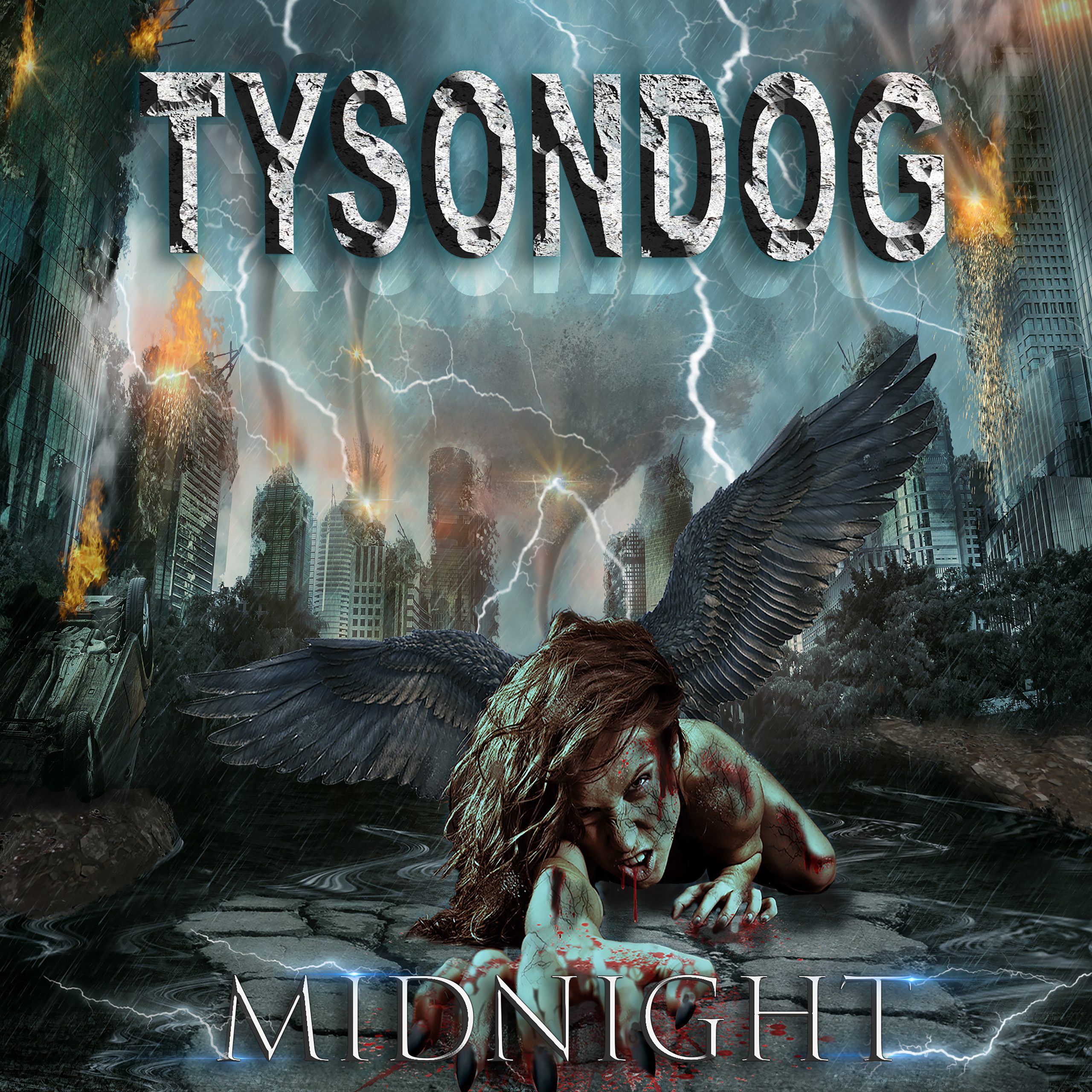 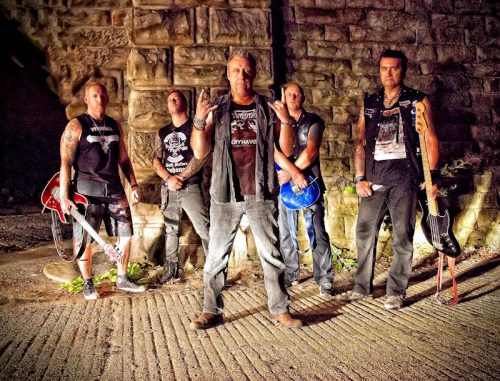 NWOBHM, the genre synonymous with Iron Maiden, Saxon, striped Spandex and Lars Ulrich waffling endlessly about how he collects 7” singles and once kipped on the floor of Brian Tatler’s place as a once over-enthusiastic kid. Scratch beneath that NWOBHM surface and the listener will find an absolute ocean of bands and one such band are Tysondog as the veteran Geordies return with their latest album ‘Midnight’.

What Tysondog deliver with ‘Midnight’ is a feint with one hand, before slamming home the haymaker with the other, firing that knockout punch of metal. ‘Midnight’ isn’t some album that tries to pretend it was recorded in 1982 or something being indicative of a band trying to relive their glory days. No, ‘Midnight’ has a decent modern production to it that is crisp and sharp; it’s got lots of nods to NWOBHM and trad metal, but this is planting its flag firmly in the ground and saying: “come at us”. From the artillery shells and whistle blowing of World War One trench warfare which opens it up with ‘Battalion’ through ‘’Hellbound’ and ‘Paper Cuts’, ‘Midnight’ may invoke things like Satan, Blitzkrieg and Cloven Hoof, but there’s a definite thrash metal undercurrent here that would bring in fans of Overkill, Metal Church and Flotsam and Jetsam.

Although not immediately captivating, with ‘Midnight’, Tysondog have released an album which grows and becomes more endearing with each listen and if you’re a fan of NWOBHM and old-school metal, then it is definitely an album to seek out.

"if you’re a fan of NWOBHM and old-school metal, then it is definitely an album to seek out"
80 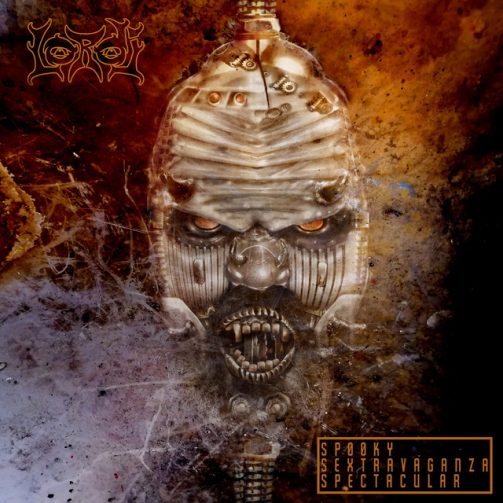