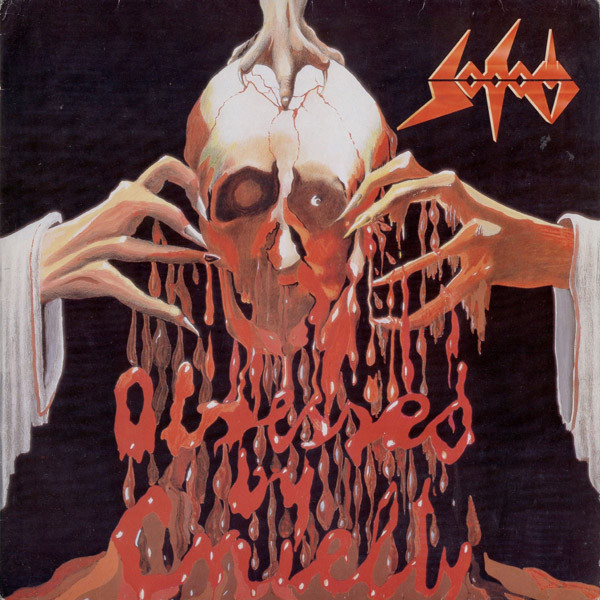 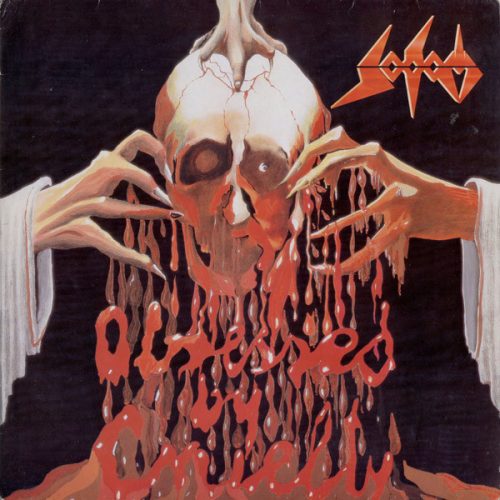 This morning in the Metal Digest office, we’re blasting out ‘Obsessed By Cruelty’, the 1986 debut album by German thrash metal legends Sodom. At this point in their career, Sodom were a far cry from the ‘Agent Orange’ war worshipping thrash beasts that they would become. In fact, Sodom were little more than Venom fanboys, but ‘Obsessed By Cruelty’ delivered the goods as it combined thrash and speed metal with Venom style lyrics to become one of the cornerstones of the black metal scene, as tracks like ‘Volcanic Slut’, ‘Witchhammer’ and ‘Equinox’ saw it’s influence reaching into Norway and Sweden. ‘Obsessed By Cruelty’ is raw and its messy, but it is DIY and shows a band at their most raw, so this morning, crank it up loud and give everyone around a deathlike sentence! 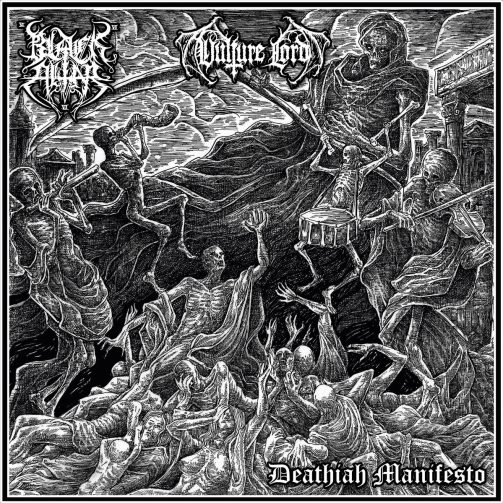