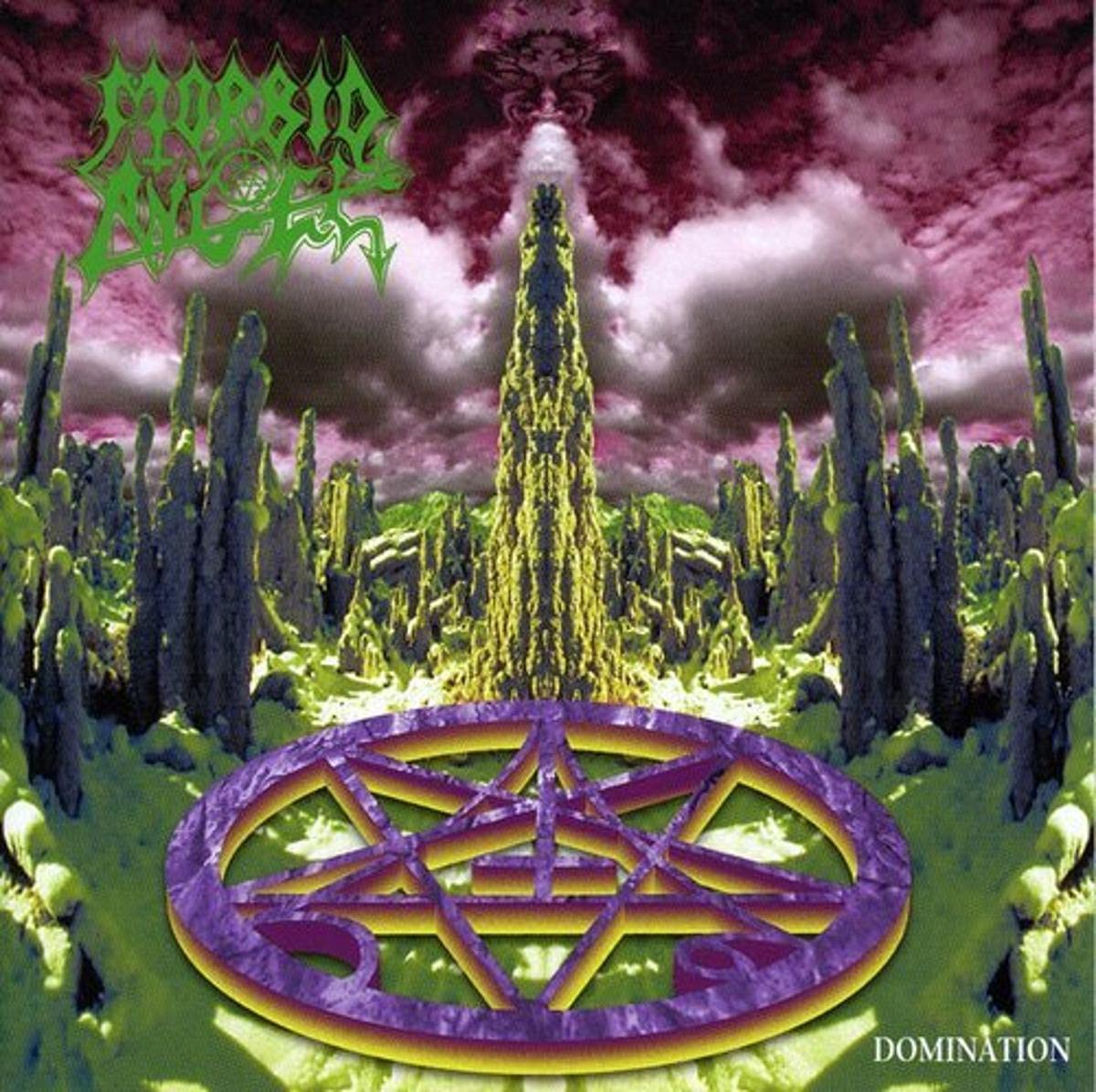 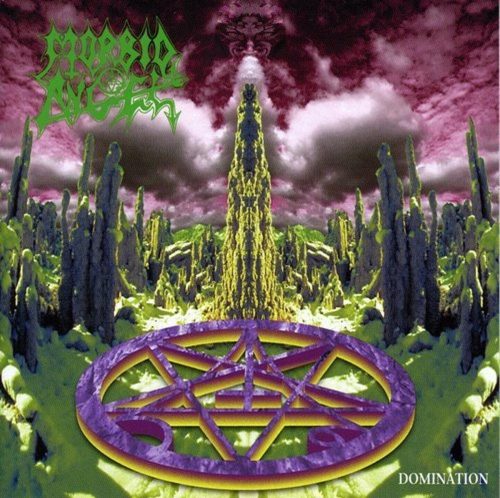 This afternoon in the Metal Digest office we’re getting our mid-90s death metal on by blasting out ‘Domination’, the 1995 studio album from Morbid Angel. By 1995, the world was starting to become obsessed with groove, alternative and nu-metal as grunge and alternative suddenly found itself lost and although Morbid Angel were no longer flavour of the month, it didn’t stop them from delivering a top notch album of old-school death metal with ‘Domination’. Tracks such as ‘Dominate’, ‘This Means War’ and ‘Where the Slime Live’ show a band sticking to their guns and kicking back against the ever turning tide. So this afternoon, detuned your air-guitar and get those double bass air drums blast beating because this means war to everyone around us. 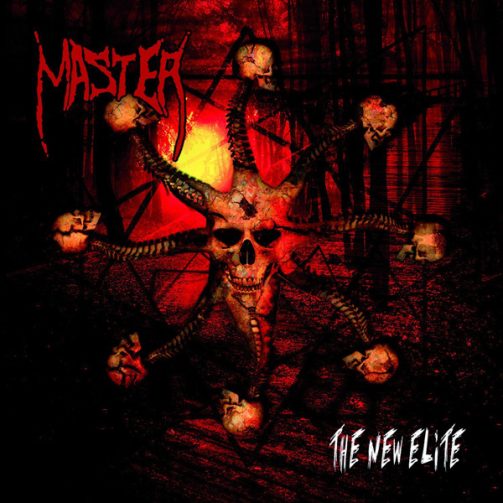