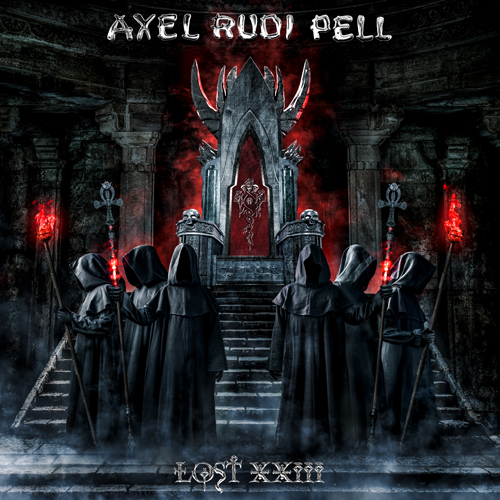 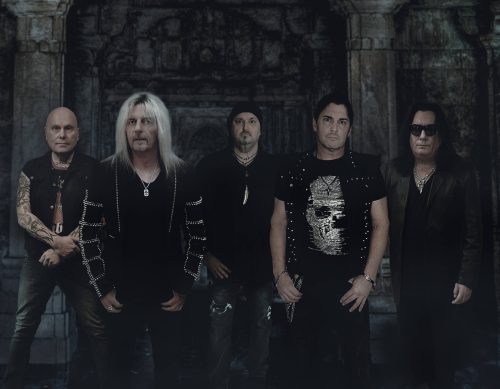 Dendrochronology; the science of dating by counting tree rings and in heavy metal, this can be achieved through the release of Axel Rudi Pell (ARP) albums. The ex-Steeler guitarist has been hugely consistent throughout the years with an album at least every two years since going solo back in 1989 and this year is no different as the German shredder releases ‘Lost XXIII’.

With a career like this, fans of ARP know exactly what Pell has instore for them with ‘Lost XIII’ and that is another album of heavy metal with hard rock sensibilities which is guaranteed to be enjoyable and provide a good little sing song for the listener. As a band, ARP have been a stable unit for a very long time now and when this is case, the band know each other inside out and this transposes into tracks such as ‘Survive’, ‘Down on the Streets’ and ‘Fly with Me’ provide solid offerings of metal which get the job done. However, many of the tracks are relatively long with ten tracks stretching to being nearly an hour, certain moments such as ‘The Rise of Ankhoor’ wouldn’t be missed had it not been there in the first place.

‘Lost XXIII’ is very much of a muchness, it’s very good at what it does but it isn’t majorly outstanding, but if you’re looking for something to put on that’s easy to listen to and enjoyable, then ‘Lost XXIII’ ticks all the boxes.

"easy to listen to, enjoyable and ticks a lot of boxes"
70 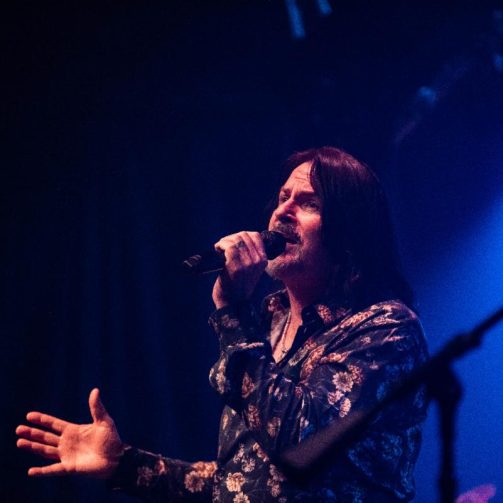