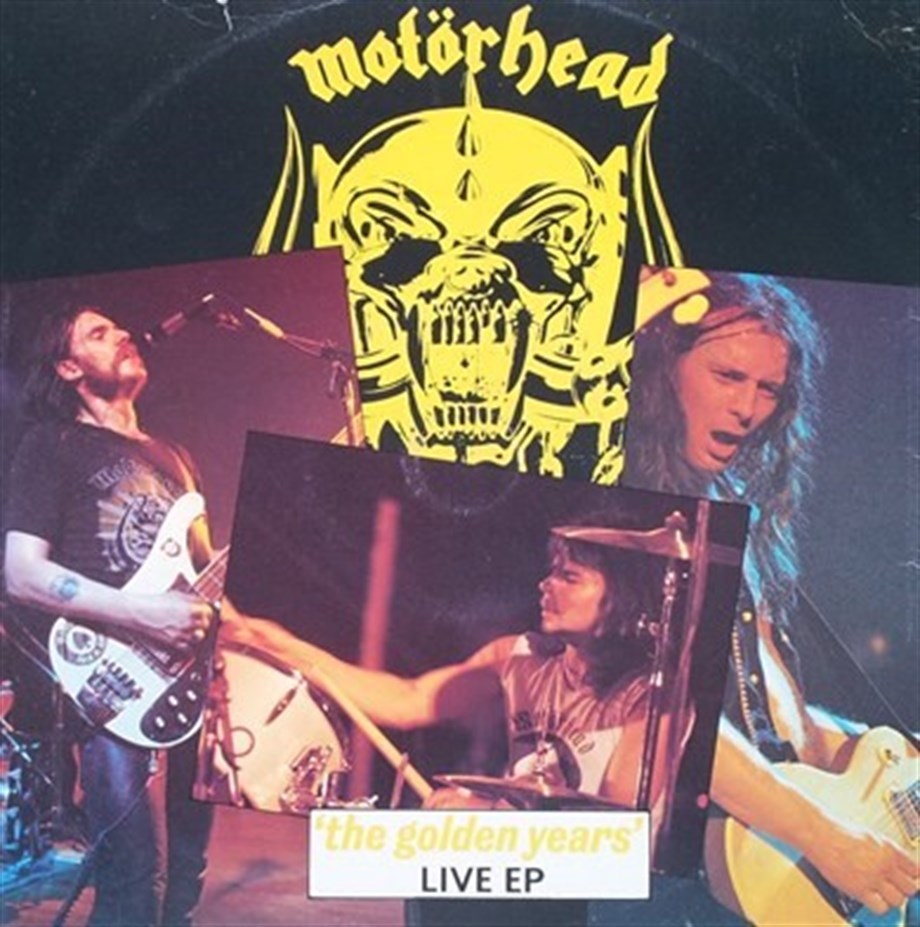 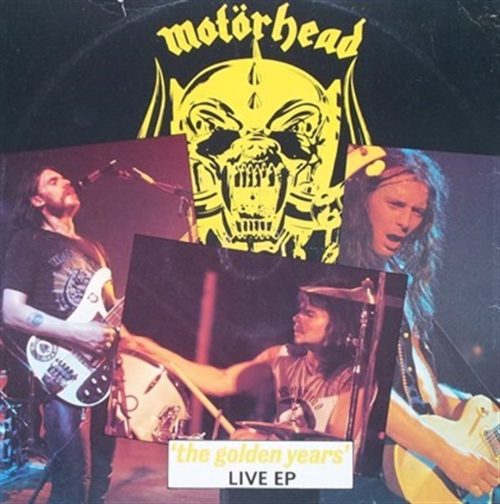 This morning in the Metal Digest office, we’re blasting out ‘The Golden Years’, the first live EP from Motörhead released in 1980. You know, the production is terrible and the vocals are low in the mix, but in 1980, this was Motörhead at their most primal as the band blasted through live versions of ‘Leaving Here’ and ‘Dead Men Tell No Tales’ as well as a fantastic live version of ‘Stone Dead Forever’. Despite its poor quality, ‘The Golden Years’ actually made a dent in the charts and helped pave the way for the monstrous ‘Ace of Spades’ later in the year. So this morning, wake your neighbours up in true style by blasting out some Motörhead because after all, everything should be louder than everything else!

Lintver – ‘The Worst is Yet to Come’