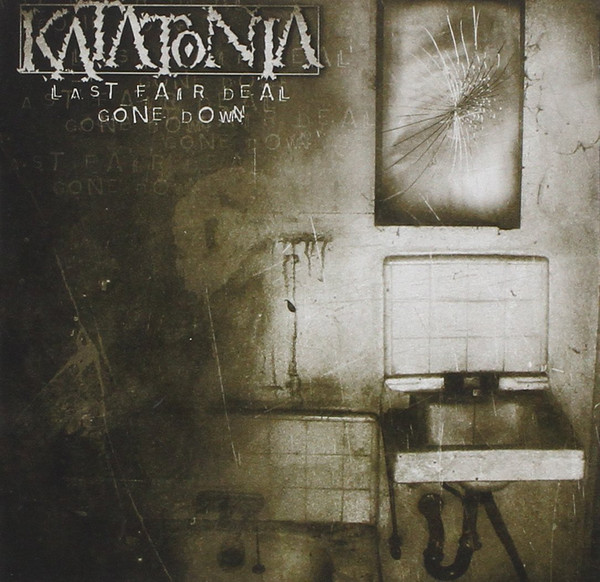 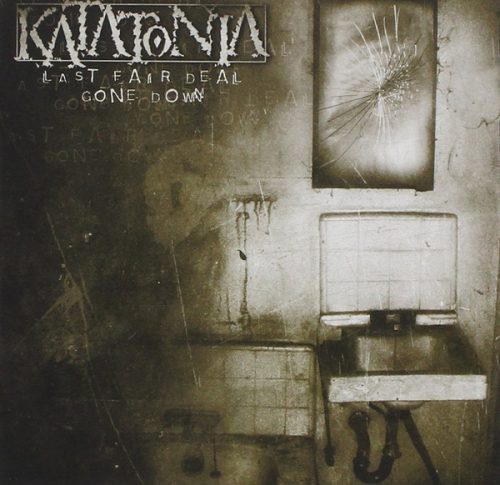 This afternoon in the Metal Digest office, we’re blasting out ‘Last Fair Deal Gone Down’, the 2001 album from Katatonia. After many years of line-up shuffles, Katatonia managed to get some stability and for the Swedes, this album paid massive dividends. ‘Last Fair…’ was the sound of Katatonia stretching themselves out musically, taking a large step away from the death/doom metal sound which had made them famous and instead focused on something atmospheric, expansive and melancholic as this album oozed emotion and power. Yes, the death/doom roots were becoming buried in the past, but ‘Last Fair…’ opened up the world to Katatonia and they certainly didn’t waste the opportunity. So this afternoon, bring a dose of gloom to the neighbourhood and crank up this album, it’ll be like tear gas spreading from street to street! 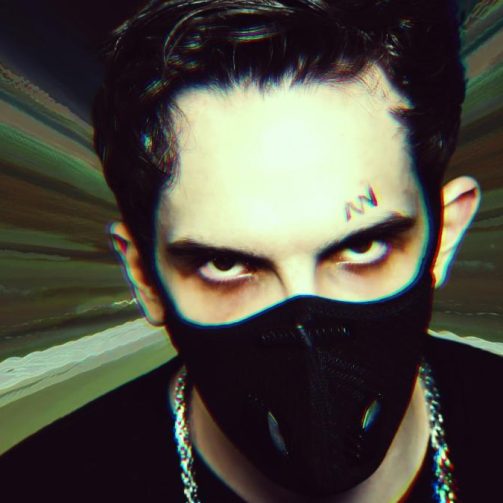