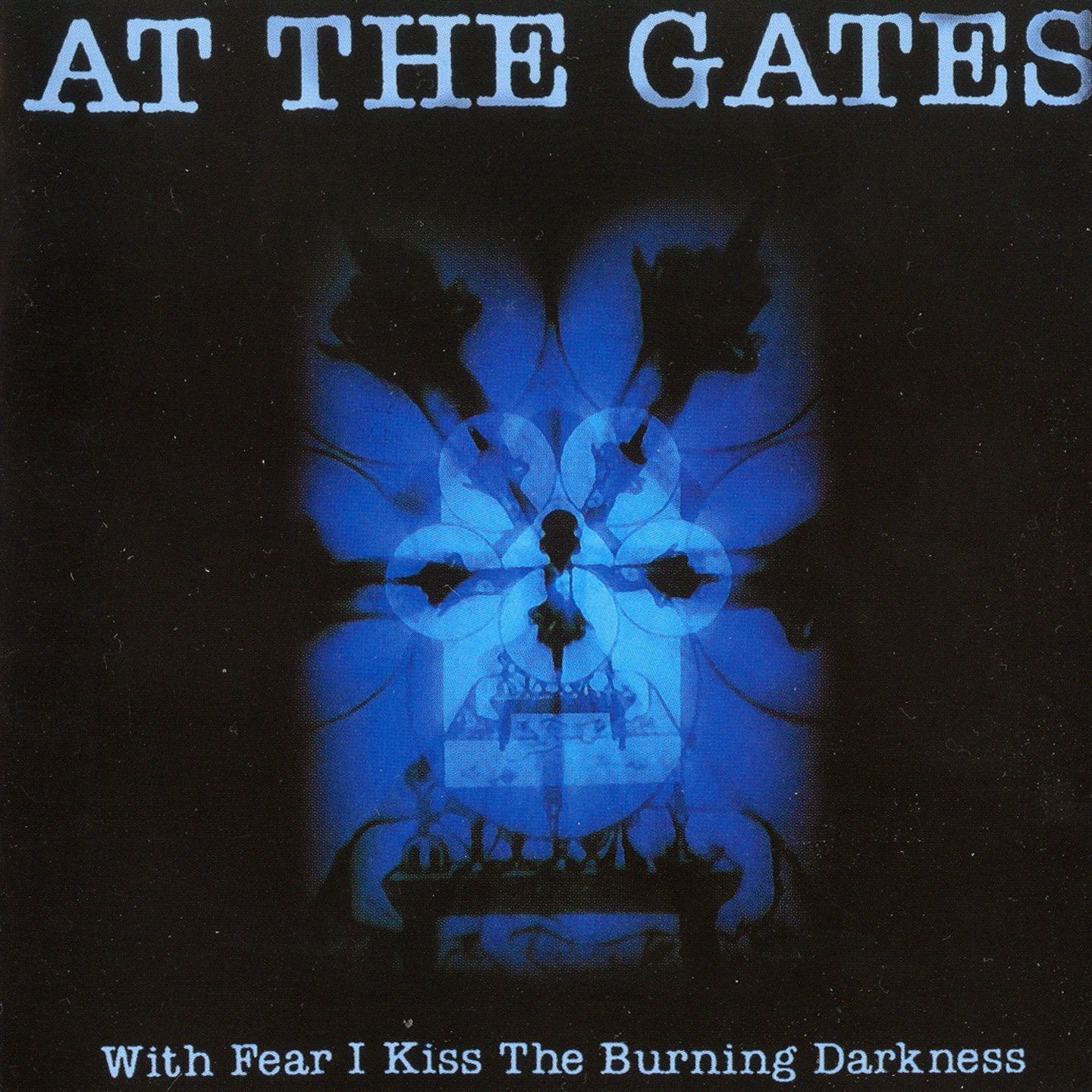 At The Gates – ‘With Fear I Kiss the Burning Darkness’ 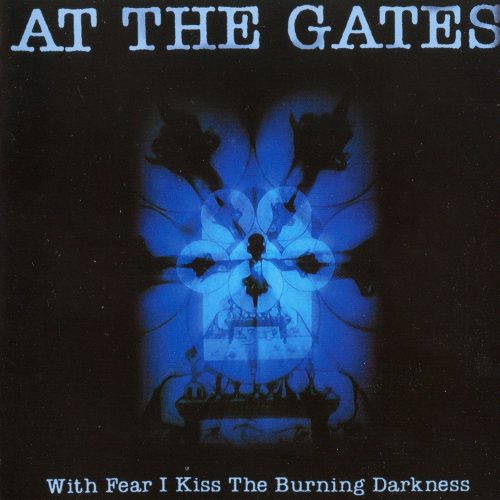 This afternoon in the Metal Digest office, we’re setting out clocks back to 1993 and blasting out ‘With Fear I Kiss the Burning Darkness’, the second studio album from Swedish death metal legends At The Gates. With this album, ATG continued to plough forward from their superb debut album and whilst ‘With Fear…’ never hit the same heights as ‘The Red in the Sky is Ours’, it has become a firm fan favourite as tracks such as ‘Ever-Opening Flower’, ‘Raped by the Light of Christ’ and ‘Stardrowned’ showed ATG stretching out their death metal sound and laying the foundations for what would become that melodic death metal sound the band would become so familiar with very, very soon. So this afternoon, cloud the skies and make it bleak because the burning darkness is upon us. 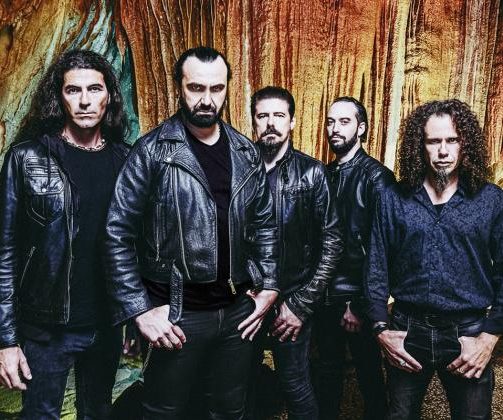 MOONSPELL To Kick Off UK Tour With PARADISE LOST This Weekend!